They breed on coasts, where a single baby, or pup, is born after 11 months of gestation. Three to four weeks after delivery, females go into heat. During this period, the male defends a territory in which he tries to gather together as many females as possible.

Pacific coast of Canada, Mexico and the United States. 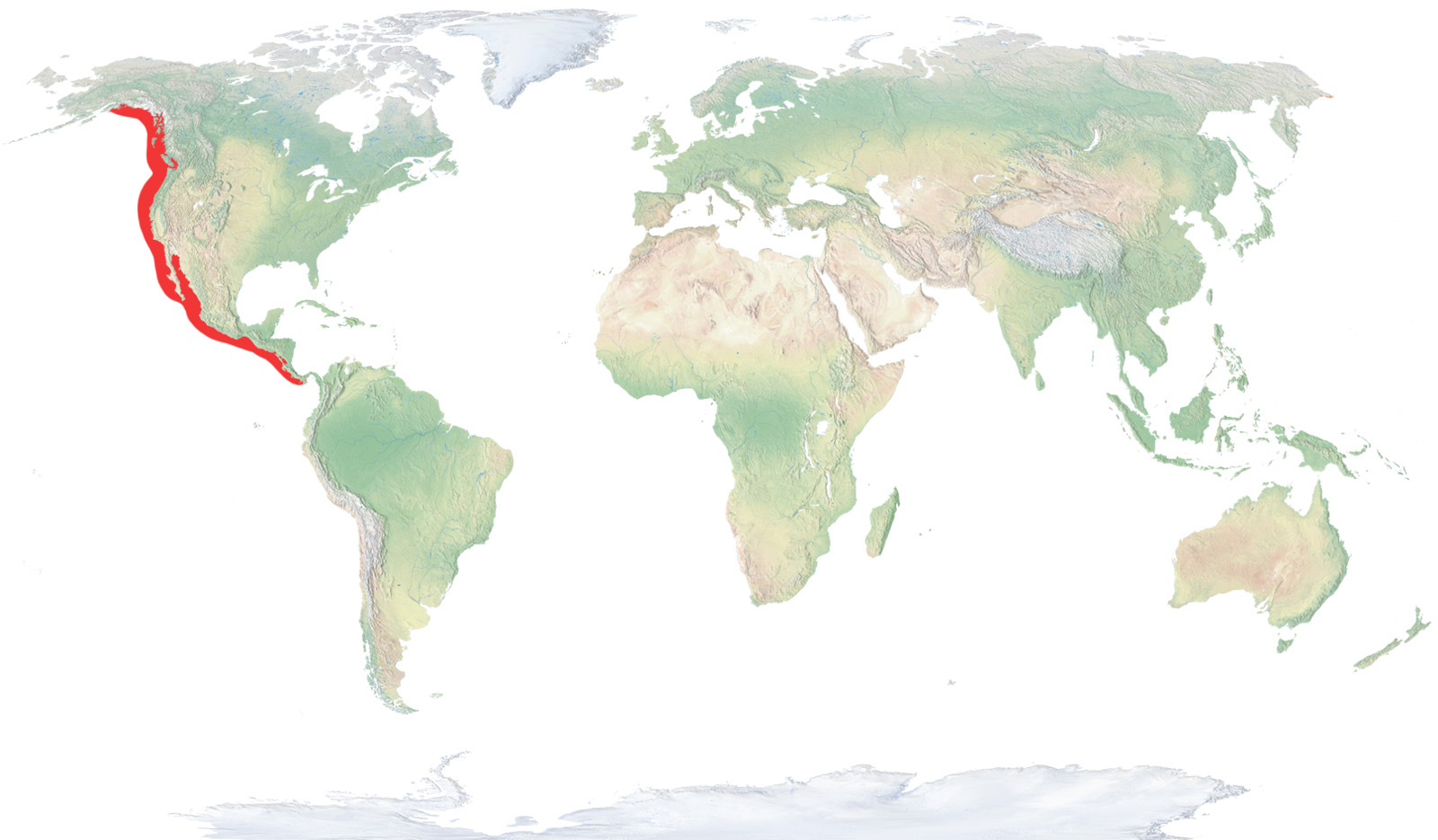 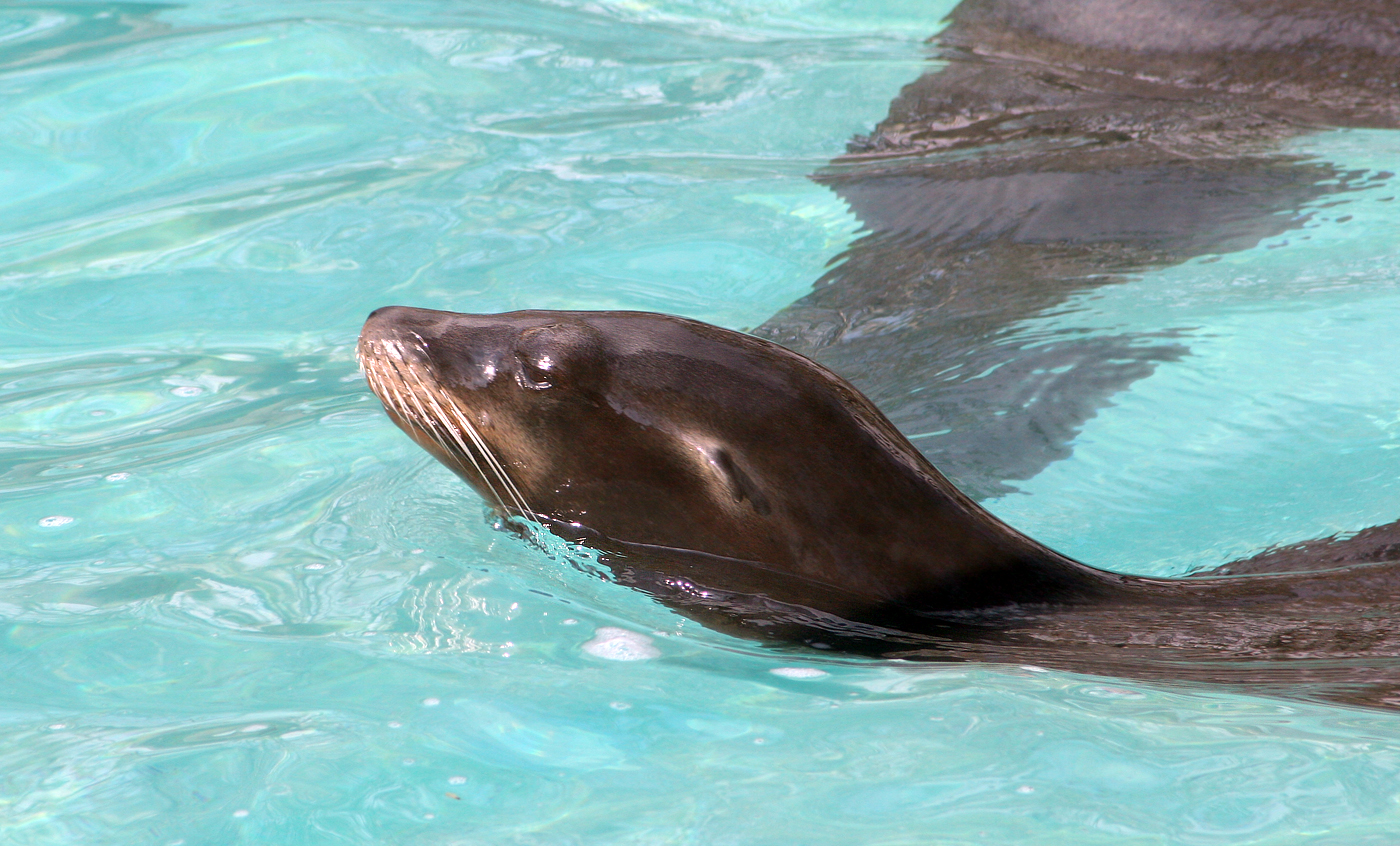 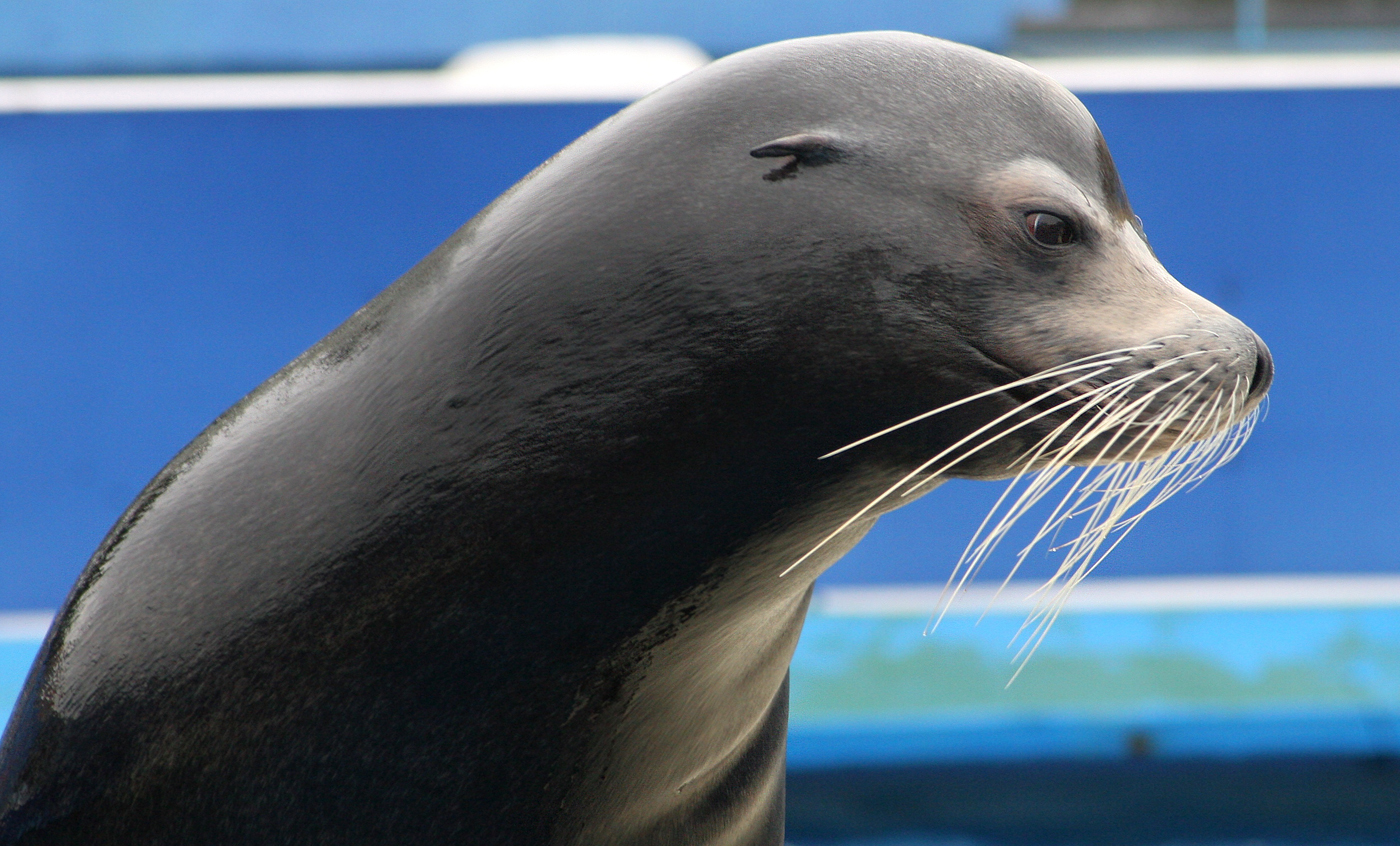 The species at the Barcelona Zoo—the California sea lion—can be up to two metres long, with males weighing over 300 kg. Females are almost never longer than one metre and weigh about 100 kg.

They basically feed on fish, octopi and squid.

Once a year, a single pup is born on the coast after a gestation period of some 360 days. Females become receptive again some 3 weeks later, when copulation takes place. During this period, each male defends a territory, trying to bring together a harem of females.

Gregarious, they form large groups that rest on sandy beaches or rocks. They do not generally stray far from the coastline when they head out to sea to fish. Males are territorial and defend harems that can consist of dozens of females. Their main predators are killer whales and white sharks.

Populations in many regions of the American continent are very abundant and they have even been known to enter and live in ports. Until recently, the populations on the Galapagos Islands and islands in Sea of Japan were considered  subspecies of the California sea lion, but they are now considered separate species. They are Zalophus japonicus (Japanese sea lion), at present considered extinct, and Zalophus wollebaeki (Galapagos sea lion), which is endangered.