The Sagrada Familia school comes to join our wolfpack! 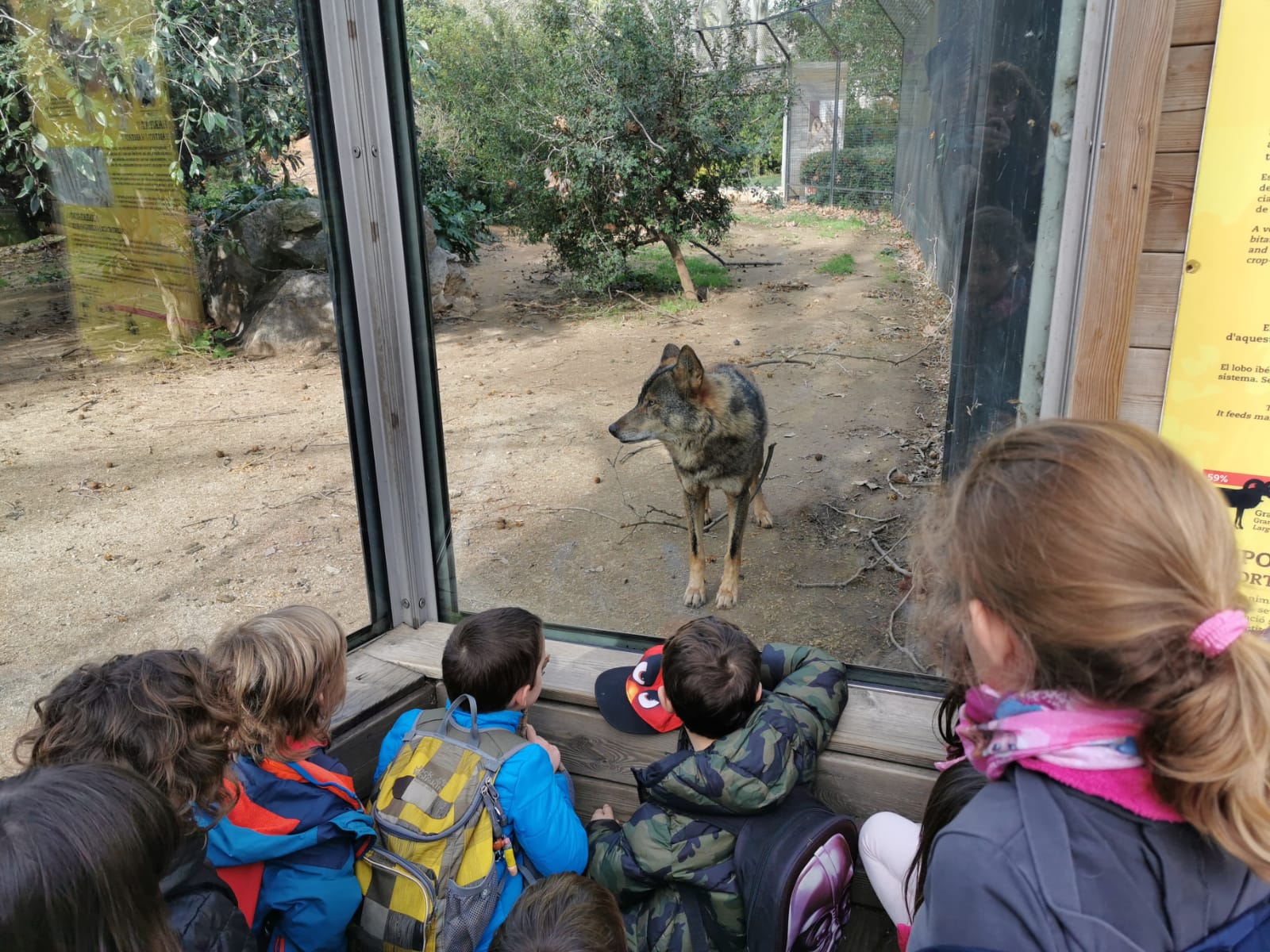 The P5 class has become part of our Iberian wolf pack.

They've learned from the parrot we have, how they hunt, that they feed in the wild and at the Zoo, how they communicate not only with sounds but also with the position of their ears, their tails, and whether or not they teach their teeth.

They have experienced what it feels like when a werewolf looks directly in the eyes, moments that they will never forget since they had a great time in front of the whole class !.

They have also encountered severe problems in nature that they have because of being protected in part of the territory and hunting in others. Of the bad fame that they have going out as bad in all the stories ...

And last but not least, they know the ecological role that predators play in nature, and what happens when they disappear, for example, in our city boar hogs.

Luckily the pack of the Zoo is growing, with the boys and girls  that will help them to survive respecting the nature and the wolf !. 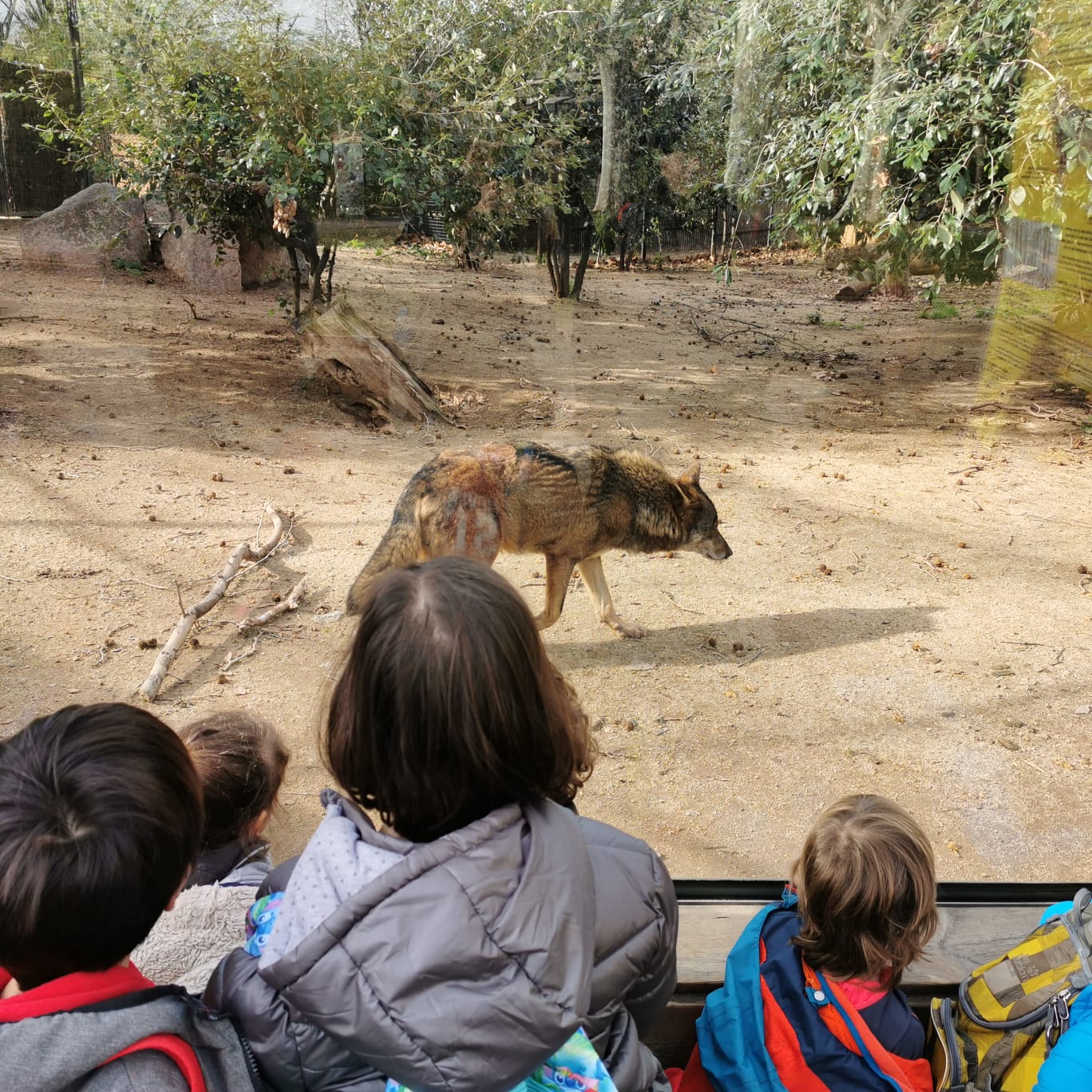