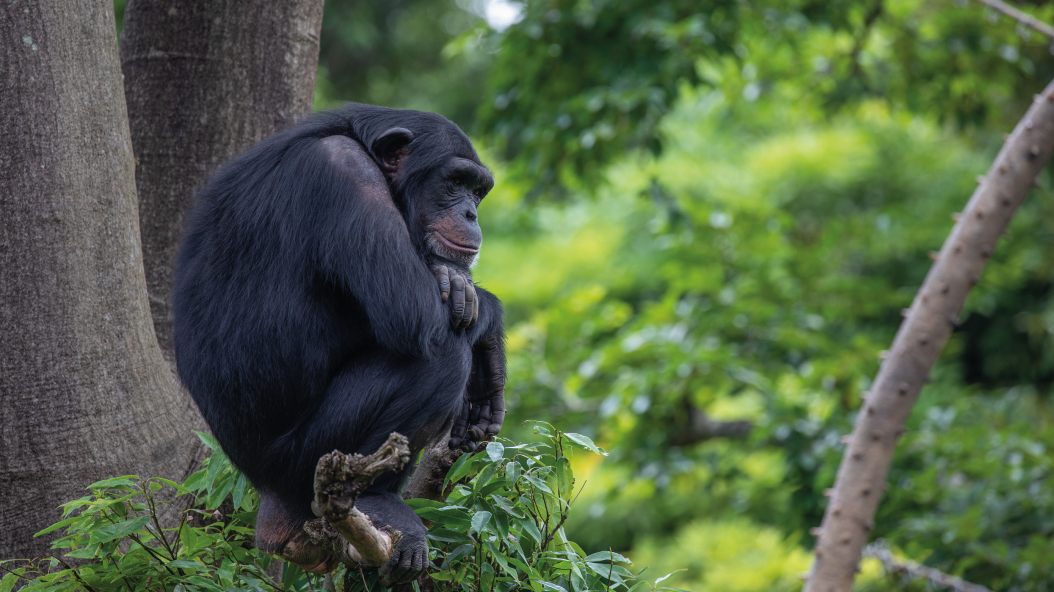 For the 13th time, the Barcelona Zoo Foundation has awarded its annual grants to fund biodiversity and wildlife research, conservation, protection and preservation projects (PRICs in Catalan). In total, 16 applications were received this year, and the Foundation will be donating €50,591 to fund the 7 selected projects. One of the most important criteria established for this year's grants has been that the projects submitted had to be led by young (pre- or post-doctoral) researchers so that our grants can be used to support the development of their research careers.

Most of the grants awarded this year (5 out of the 7, or 71%) are for research projects that focus on Mediterranean wildlife and ecosystems. The 7 grant-winning projects will be carried out in situ; i.e. in each species' natural environment. It should also be noted that 5 of the 7 projects (71%) are geared towards producing doctoral theses.

The main zoological groups the projects focus on are birds (3 projects), bats (2) and land mammals (1). And the most studied habitats are the Mediterranean woodlands and forests (3 projects), the urban environment (2) and African rainforests (2).

These are the projects that have received grants from the 2021 campaign: 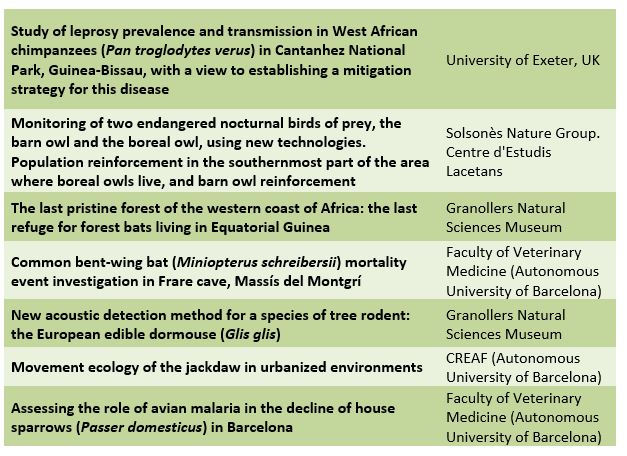 The gender perspective is particularly worth mentioning in this year's grants: 5 (71%) of the awarded projects are led by female lead researchers and, for the first time in the history of the PRIC Grants, the ratio of male to female researchers involved in the projects leans towards women (54%) compared to men (48%).

From 2009 to 2021, the Barcelona Zoo Foundation directly donated €3.9 million to in situ research and conservation projects, a clear indication of the Zoo’s commitment to studying and conserving biodiversity, especially in the Mediterranean. In those 13 years, over 400 projects have been undertaken, 155 of them through the Grant Programme. which the Foundation organises every year.

This annual grants campaign has become a major event for researchers at universities, research centres and national and international NGOs working on the conservation of biodiversity. Since its inception, the Foundation has allocated €1.1 million to its Grants Programme.