Barcelona Zoo is with Australia 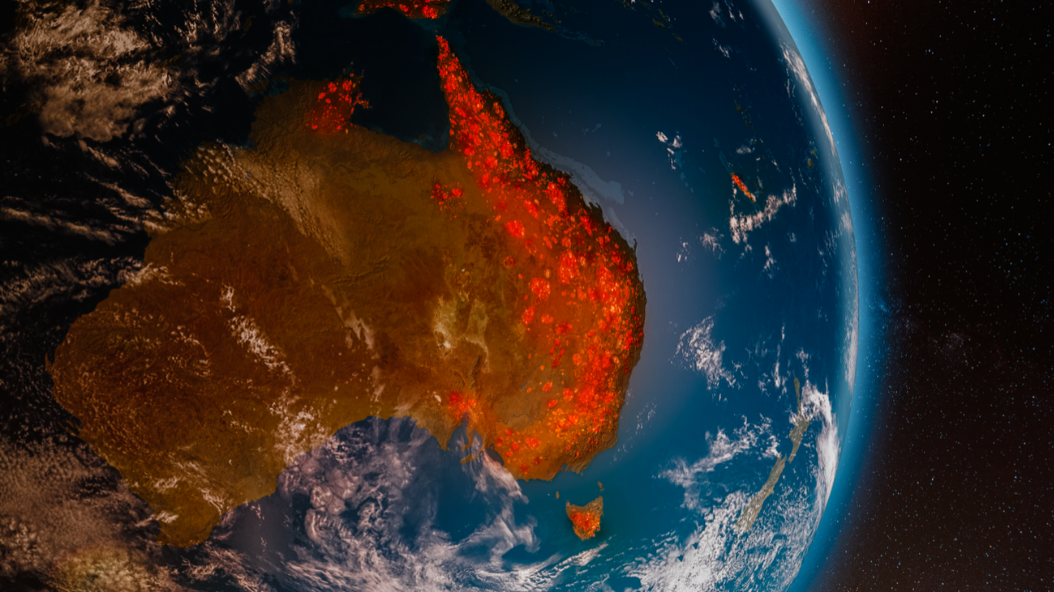 At Barcelona Zoo we are absolutely heartbroken for the great loss caused by the bushfires that are ravaging Australia. The fires have resulted in the devastating loss of millions of hectares of forest, a dreadful blow to the continent's biodiversity which has most affected mammals, reptiles and birds.

All this is directly linked to climate change which, according to experts, may cause even more serious droughts, fires and rising temperatures in the next few years. 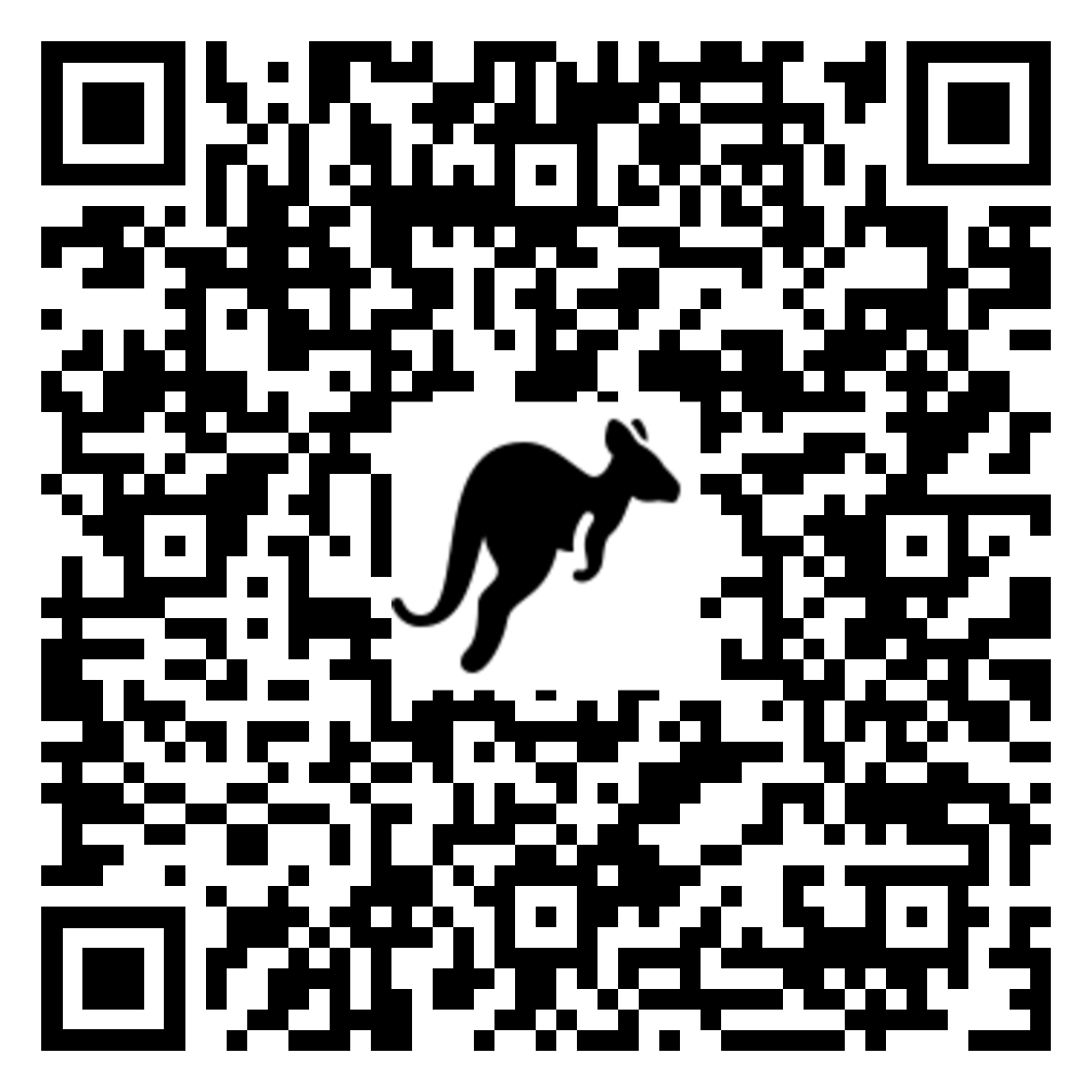 In response to the current Australian bushfire crisis, the Australasian Zoo and Aquarium Association (ZAA) is coordinating a collaborative rescue and rehabilitation action for the affected wildlife in which you too can collaborate through the website https://zooaquarium.org.au. All donations received will be used for the end purpose of returning healthy, rehabilitated animals to the wild and fostering research aimed at re-assessing the status of species and the regeneration of their habitats.

As part of our mission to preserve animal species from around the world, Barcelona Zoo houses both plants and animals from the Australian continent. Here you can find mammals such as the red kangaroo (Macropus rufus) and the red-necked wallaby (Macropus rufogriseus), both of which are symbols of Australia, in addition to typical reptiles from this part of the world such as the frilled lizard (Chlamydosaurus kingii) and the green tree python (Morelia viridis), which are from the far north of the country, and magnificent birds including laughing kookaburras (Dacelo novaeguineae), white cockatoos (Cacatua alba) and eclectus parrots (Eclectus roratus).

You can also find a variety of typical Australian plants such as the southern silky oak (Grevillea robusta), a very beautiful tree native to the coasts of East Australia, and the Norfolk island pine (Araucaria heterophylla), a conifer over 35 metres tall. You can also discover the kurrajong (Brachychiton populneus), a tree known as “braquiquíton” in Catalan and “arbol botella” [“bottle tree”] in Spanish due to its bottle-shaped trunk, which can be found all over Australia and whose fruit looks like beautiful black capsules.

We have a very clear goal, and we will continue to work for nature, because therein lies the key to preserving the world. 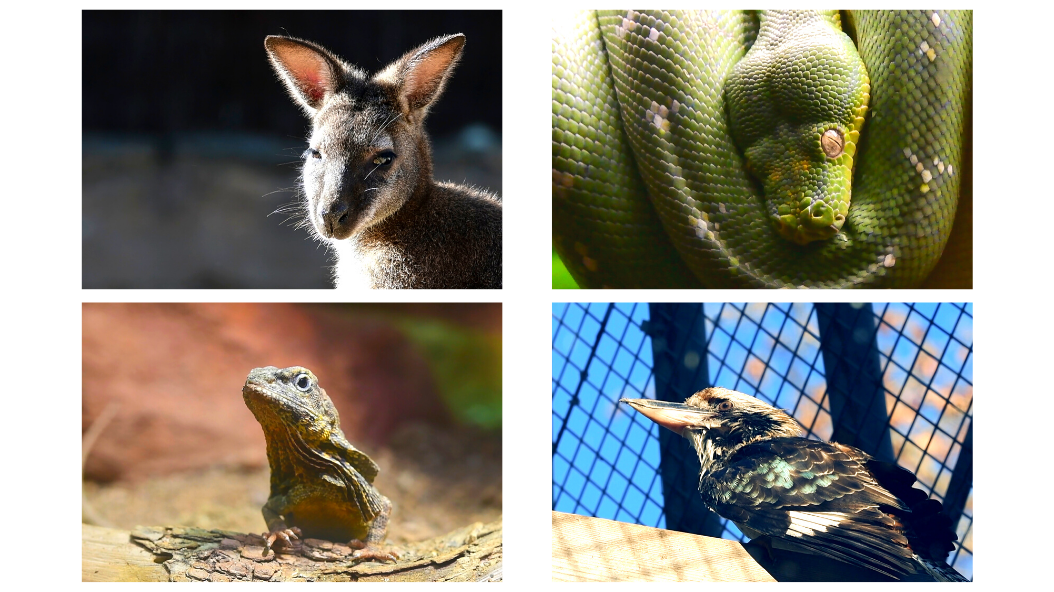 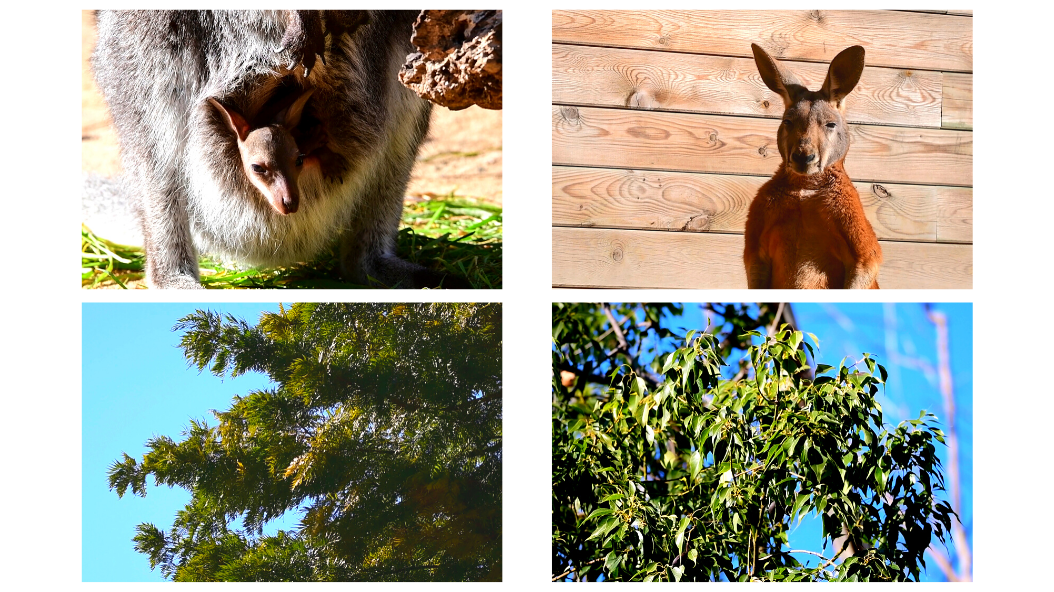