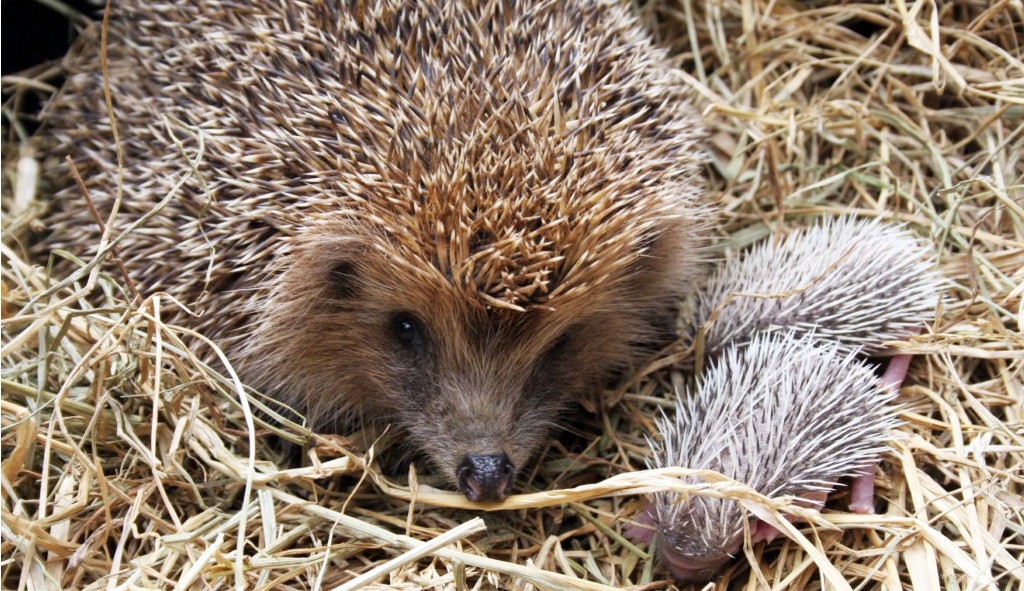 Hedgehogs are insectivore mammals easily identifiable by the spines that totally cover their backs. Barcelona Zoo has a population of European hedgehogs which first began to be studied back in 2007, on the initiative of people working at the Zoo. The population found at the Zoo and Ciutadella is a historical urban one that has become isolated.

If we are to enrich and strengthen that much-loved population, currently numbering some thirty members, it is advisable for new individuals to be released from time to time, to boost the population's gene pool and make up for its variously caused occasional losses, given that natural exchanges, in this case, are unlikely. The only way to ensure such a boost to the population is by releasing individuals that have been acclimatised beforehand. 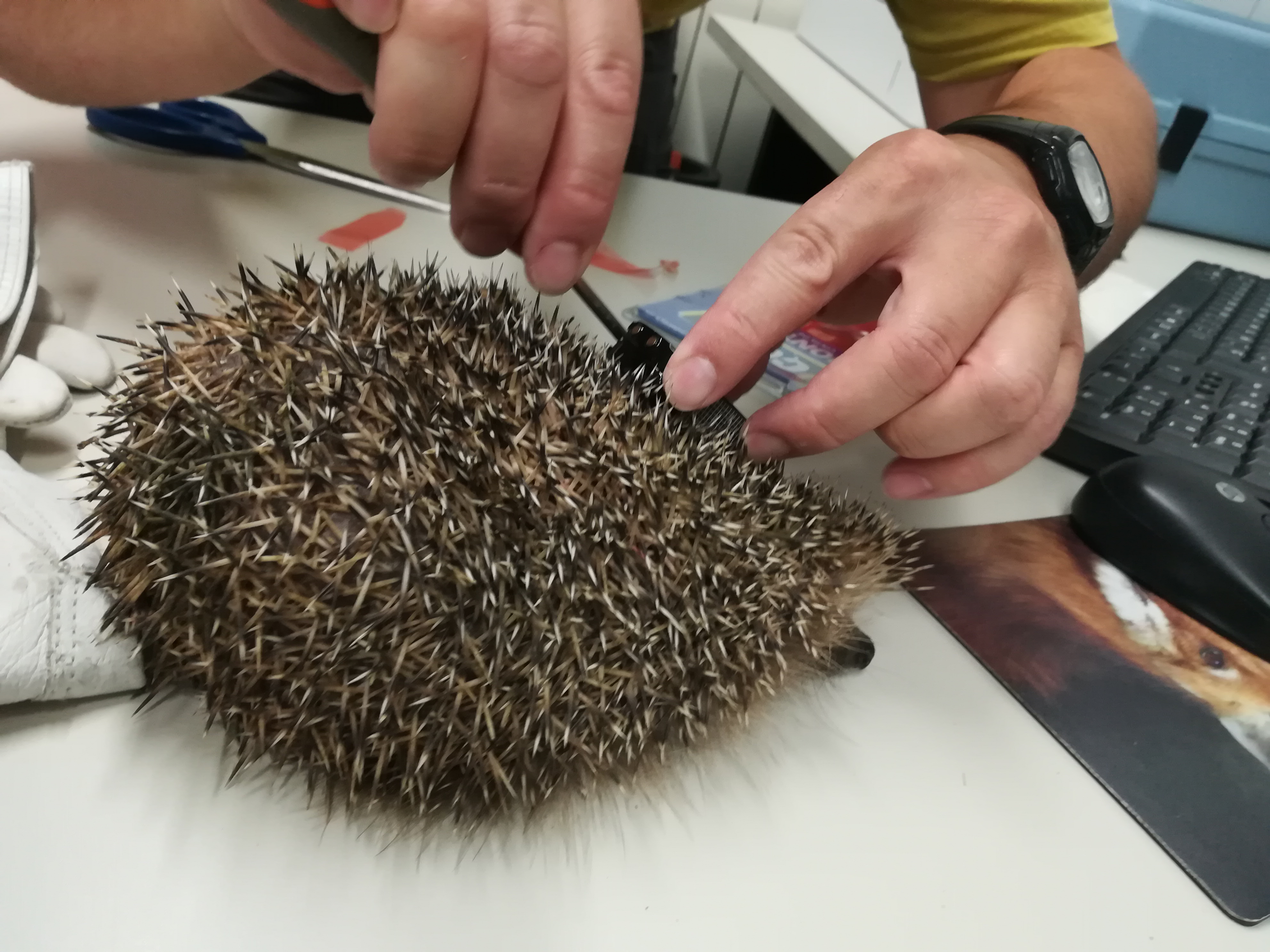 Individuals are acclimatised in advance in installations designed for hedgehogs to adapt to the new habitat and recognise it as their own. Once they are released a week later, they gradually come to recognise the environment and return to the installation when they wish to take shelter.

Little by little they travel further and further until they finally find an area within the park to live in.

They are given a veterinary check-up before they are released and marked with colours, while a GPS transmitter is attached to them that allows the journeys they make to be tracked.

The analyses of these journeys allows action to be taken for preventing possible risks to the animals (such as recovery ramps over ditches with water, recovery areas in the container pits, enclosed pathways) and creating new shelter areas, with new gardening protocols and zoological gardening areas. 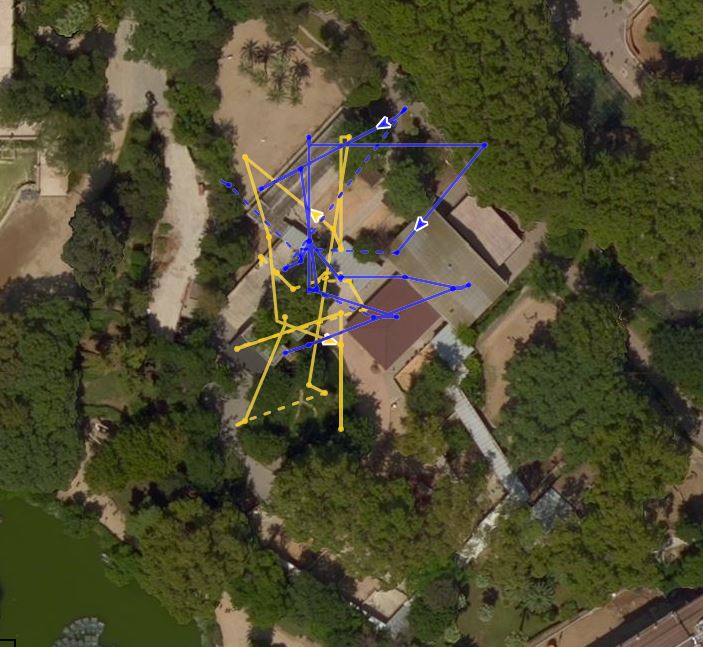 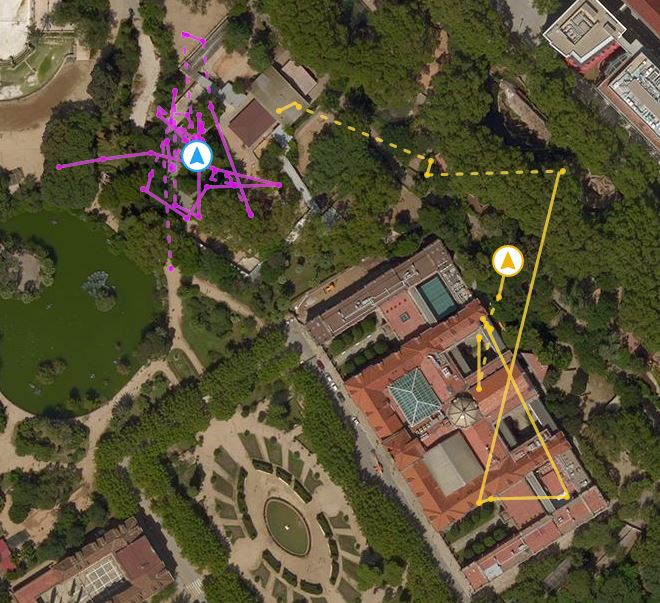 The installation for the Zoo’s hedgehogs can carry out this function perfectly well, although it is also used for:

Monitoring (with images) and controlling possible episodes of reproduction.

Studying behaviour and interactions between European and North African hedgehogs.

The hedgehogs that are released come from the Torreferrussa Fauna Recovery Centre, the result of Barcelona Zoo’s long collaboration with the Galanthus Natura association.

These are animals that have ended up at the fauna recovery centre and which, up to now, had little success in survival when released. Hence the Zoo has opted for the acclimatisation strategy.