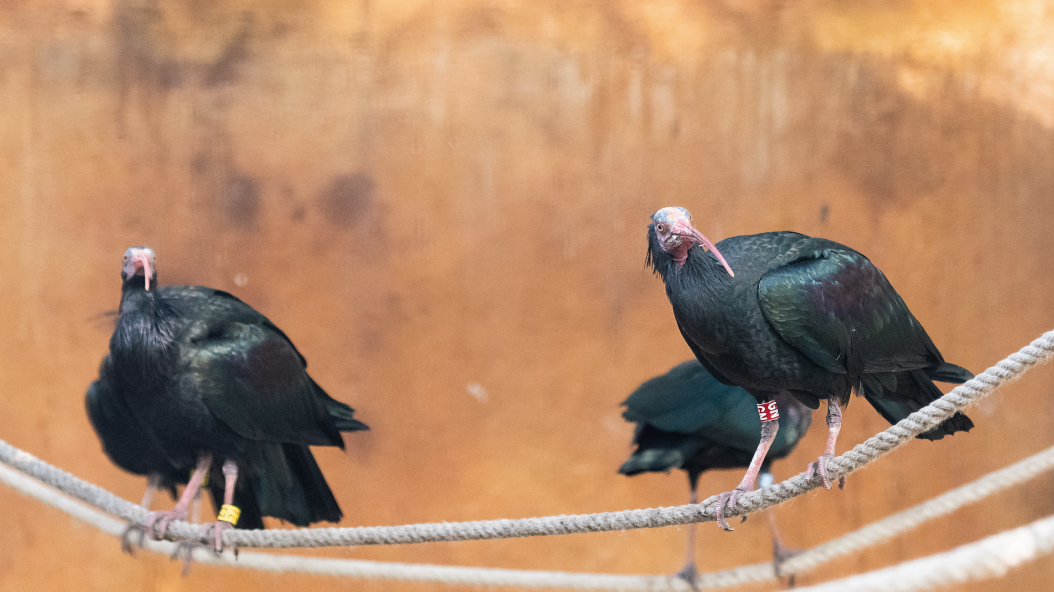 Following the recommendations of the coordinator of the European Endangered Species Programme (EEP) regarding the Northern bald ibis (Geronticus eremita), on 24 September, four males born at Stuttgart Zoo (Germany) arrived at Barcelona Zoo

After a quarantine period, these birds joined the four females that arrived in July, with whom they mixed satisfactorily.

This is an endangered species in the Mediterranean Basin, according to the Red list of the IUCN, and we hope that, in the future, birds born at the zoo can be part of current reintroduction programmes. Meanwhile, Barcelona Zoo is already collaborating with Jerez Zoo, providing technical equipment to track animals released on the Iberian Peninsula as part of this programme. 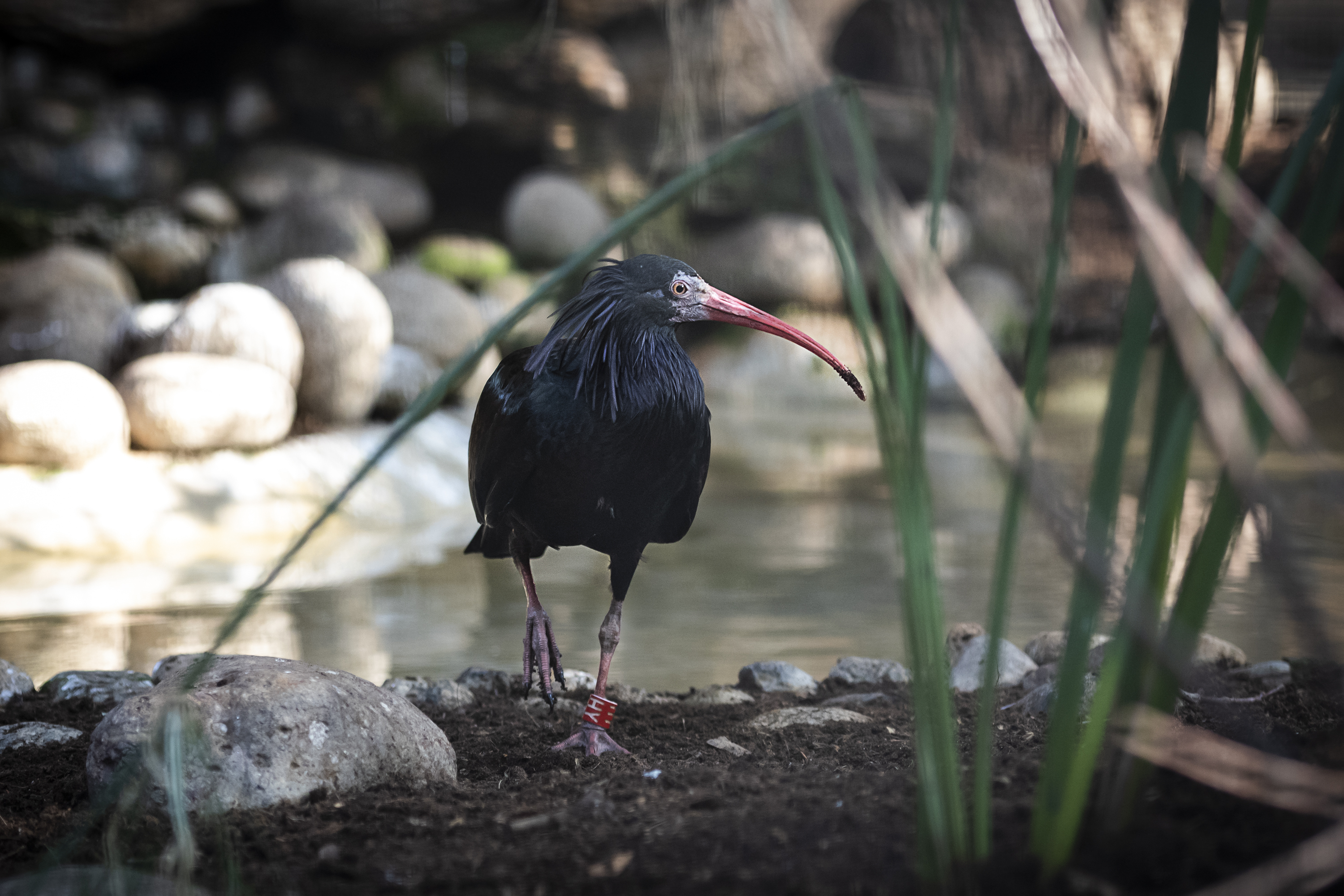 Specifically, the Zoo has provided two transmitters to track the Northern bald ibis, as part of the Barcelona Zoo Foundation’s collaboration with the reintroduction programme being carried out by Jerez Botanical Zoo and the Andalusian Government.

During the next individual release campaign, these transmitters will be attached to the birds in order to track the species’ movements. With the data obtained, we will have a better idea of their phenology, and therefore be in a better position to ensure their conservation.