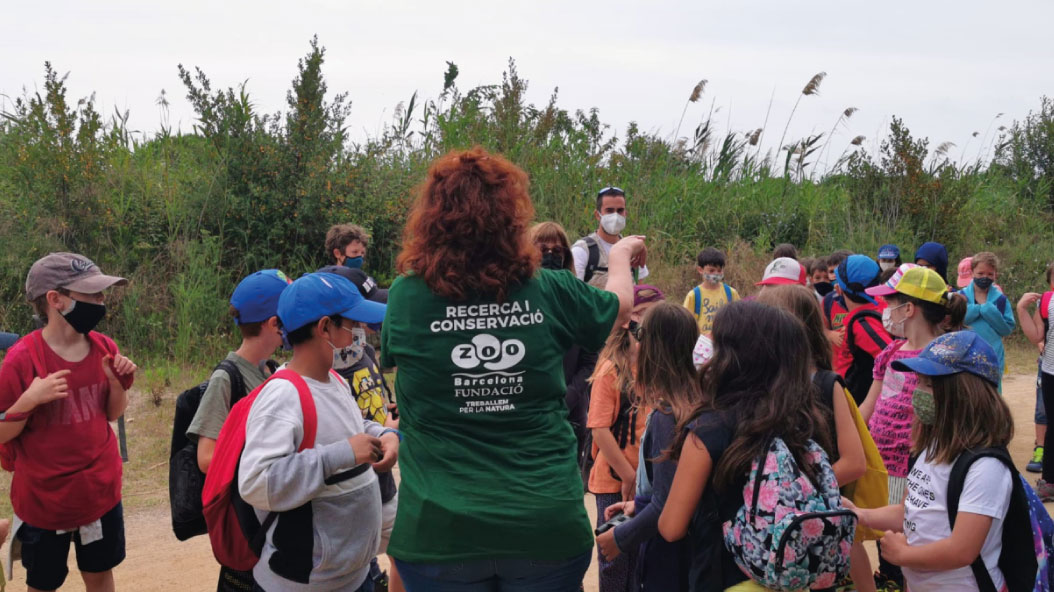 “Salvem el fartet!” [Let’s save the Spanish toothcarp] is an educational project that the Zoo is carrying out in collaboration with the Consortium for the Protection and Management of Nature Sites in the Llobregat Delta and with the support of the Iberian Association of Zoos and Aquaria (AIZA), and which we are very excited about. We’re going to tell you all about it!

After many years of decline in the number of this small fish, native to the Llobregat Delta, the Consortium, with support from the Ichthyological Studies Society (SEI), established a recovery and conservation plan for the species (Aphanius iberus) which also includes an educational project, that the Zoo's School has been collaborating in since 2008: “Salvem el fartet!” [Let’s save the Spanish toothcarp]. The initiative is aimed at primary-school students, and started through local the Delta’s closest local populations, where it had to have a stronger impact for raising awareness of the situation of Spanish toothcarp and the importance of their conservation. The initiative was so successful that it was gradually extended to schools in the Barcelona metropolitan area and now the Zoo is managing the participation of the Sant Felip Neri, Fructuós Gelabert, Vila Olímpica and Dolors Monserdà Santapau schools, as well as Col·legi Claret, in Barcelona, and the Ventós i Mir school in Badalona. We would like to congratulate you all for your involvement and enthusiasm! 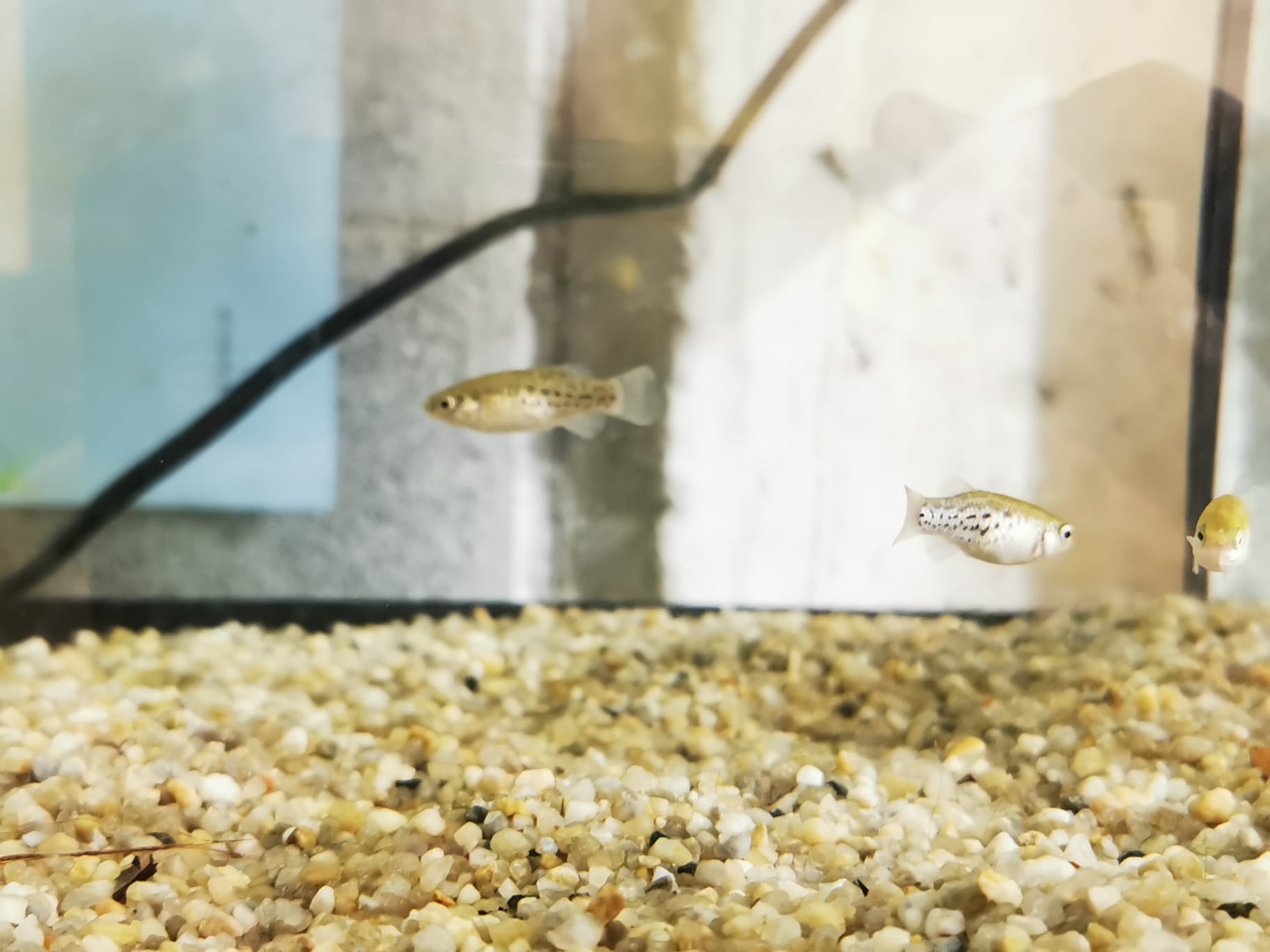 The project's goal is to raise awareness of this threatened species, the threats it has faced and still faces in the environment, and to involve students directly in their conservation. We provide them with adult Spanish toothcarp and aquaria plus everything those fish need to live well and reproduce, and also advise the students from the Zoo and Consortium at all times. Once the toothcarp have been reared, we will be going on excursions with all the schools in June to release the young and adult fish into a pool of one of the protected areas in the Llobregat Delta (El Remolar-Filipines Nature Site), a big reward for the work done, and an important contribution to the conservation of that species!

The Zoo is also directly involved in the conservation of this species through studying and rearing them in our facilities to boost the Delta population’s numbers. Preservation of our local biodiversity, especially that most under threat, is one of our priorities and we are trying to put more and more effort into that.