Some important tools for studying birds have been updated 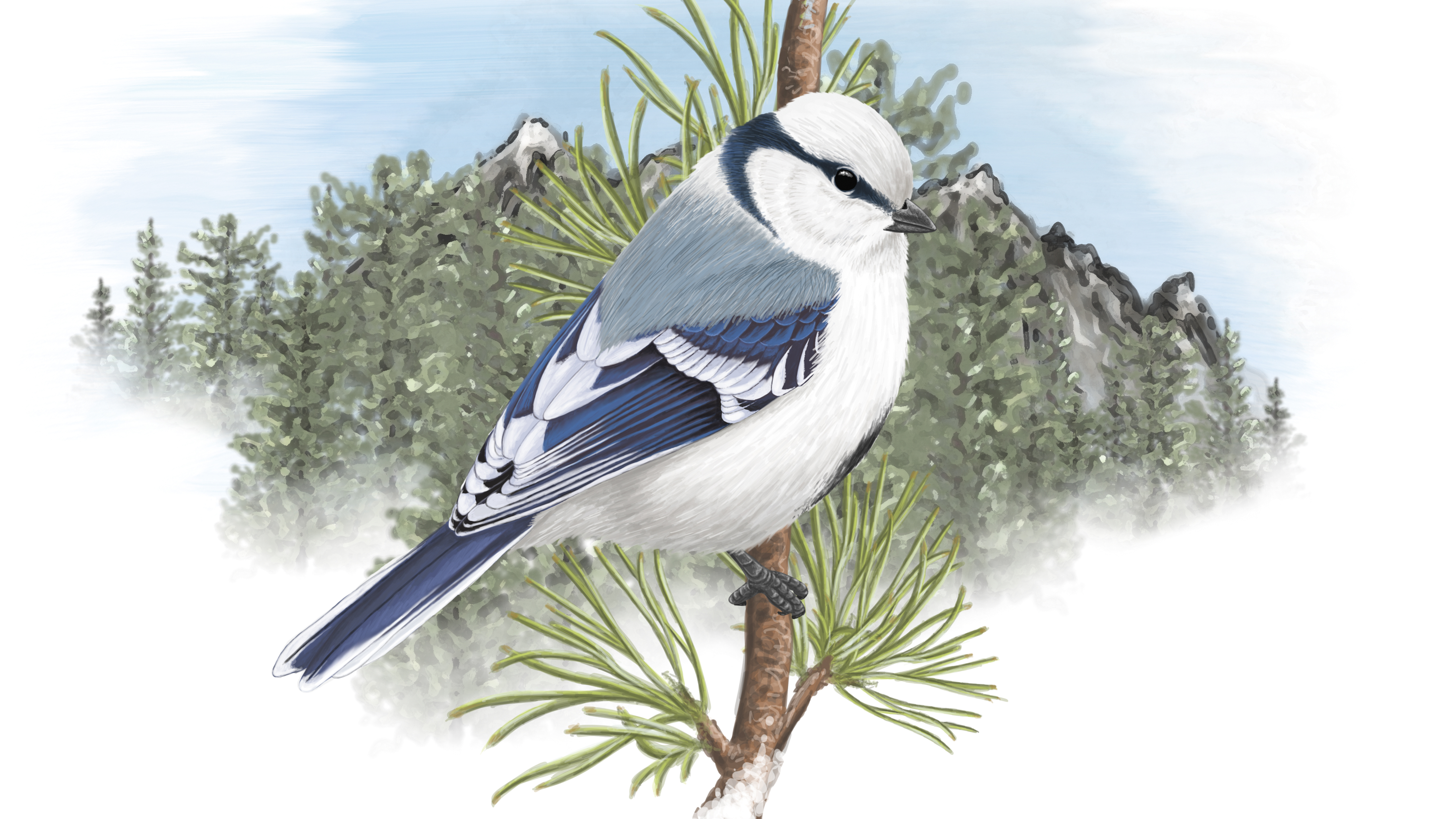 Very recently, there have been two new bibliographic developments related to our wild birds. These are two very important reference works which Barcelona Zoo has collaborated on.

More than 20 years after the first edition, the European Breeding Bird Atlas 2, EBBA2 , has finally been published. This work includes updated information on the distribution, abundance, and changes in the populations of European birds from 2013 to 2017. Involving the collection of information from 50 countries, this was one of the most extensive ornithological projects ever undertaken. It was made possible thanks to a network of many people, including 120,000 volunteers who “split up” the continent, dividing it into 110 squares measuring 50x50 km2!

This project was backed by the European Bird Census Council, an international association of museums and ornithological associations representing every European country, and the endeavour was coordinated by the Catalan Ornithology Institute and the Czech Society for Ornithology.

The presentation of this magnificent work definitely lived up to the great expectations it generated in the world of ornithology and among nature lovers. On 3 December, an international presentation was streamed on YouTube from the Museum of Natural Sciences, headquarters of the COI. Almost 3,000 people have watched the video, and the day after, we did the presentation from the Zoo in Catalan, aiming to provide a more local perspective. The Zoo event was introduced by Laia Bonet, president of the Barcelona Zoo Foundation, Anna Omedes, director of the Museum of Natural Sciences of Barcelona, and Ferran Miralles, managing director of environmental and nature policies at the Generalitat of Catalonia. Hosting the presentation was biologist and documentary presenter Evelyn Mares, who expertly guided the discussion on the contributions of all the entities that collaborated on the project: the COI, the Forest Science and Technology Centre of Catalonia, the Centre for Ecological Research and Forestry Applications (CREAF), the Ministry of Territory and Sustainability of the Generalitat of Catalonia, the Museum of Natural Sciences of Barcelona, and the Barcelona Zoo Foundation. Nearly 2,000 people have viewed this presentation and so can you if you are interested! If you want to learn all about how a work of this magnitude was produced, we encourage you to watch the International Workshop on the Atlas that was livestreamed on 3 December.

Barcelona Zoo helped to finance this project and our colleague, illustrator Àlex Mascarell, was one of the 46 artists from 18 countries that drew the illustrations of the 596 breeding birds that the atlas includes.

Watch the video showing the making of the Atlas!

In another scientific field, specifically lexicography, we have the Dictionary of Birds of the World, which saw its second update this year. This includes the incorporation of 691 names related to 677 species in 11 families of migratory birds. The Dictionary is an initiative from the Catalan Ornithology Institute, Termcat and the Barcelona Zoo Foundation. Since this work was published online in 2017, more than 8,000 bird names in Catalan have been incorporated. This update includes new illustrations also provided by our colleague Àlex Mascarell, who is a member of the team of scientific coordinators for the project.

Barcelona Zoo has been collaborating for many years with Termcat to give names to species of animals that don't have one in Catalan. It’s a real linguistic treasure that many languages don’t have. We are really proud of it!