The drills at Barcelona Zoo 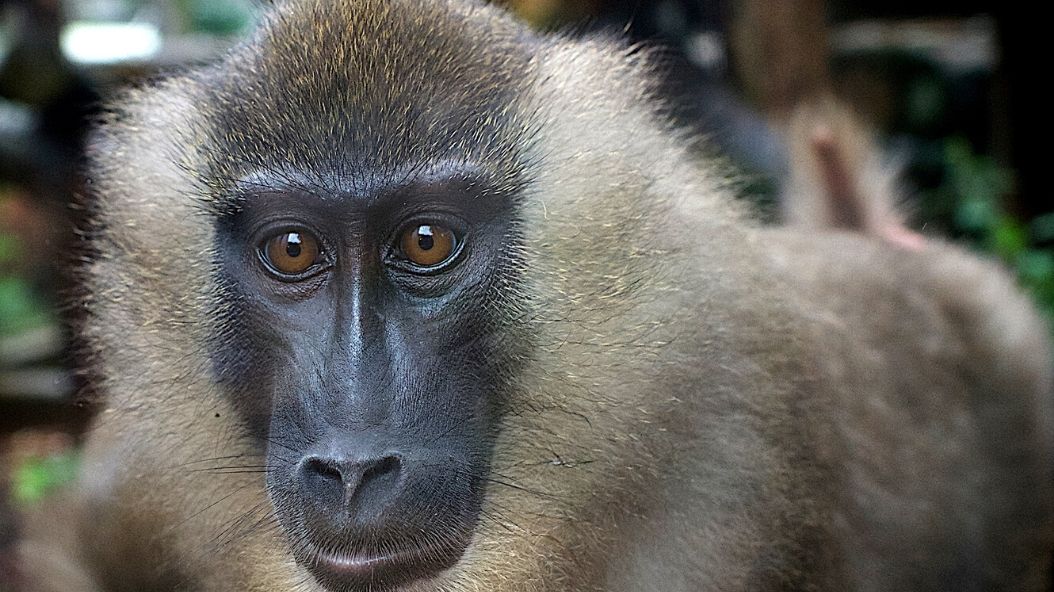 Drills (Mandrillus leucophaeus) are currently one of the most seriously endangered African primate species and may even become extinct unless drastic protection measures are taken. The main reasons for the state of this species are the loss of habitat due to deforestation and indiscriminate hunting.

In 1987, Barcelona Zoo entered into its first collaboration with the European Endangered Species Programmes (EEP) by providing Hanover Zoo with a male drill called Bioko as the new male breeder of the group of drills kept at the said institution. Bioko did an exemplary job in this role, producing 14 offspring.

This was the start of the EEP programmes and of the new vision and mission of European zoos. Zoos were starting to give priority to the importance of conserving species as the first alarm bells suggesting that the natural environment was exponentially degrading and endangering the survival of some species started to ring. 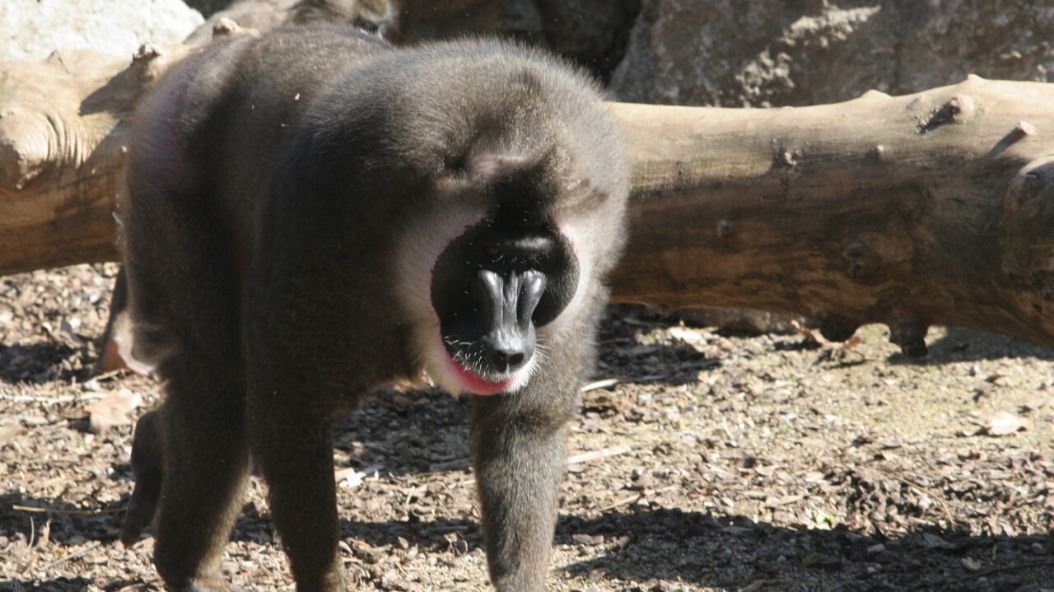 That same year, the Zoo welcomed two young drills confiscated from a circus by the Catalan government. Years later, in 1999, Inga, a female from a German zoo, arrived. The drills at the Zoo have always got on very well with each other. This has had an impact on their reproduction, with around forty offspring helping increase its EEP population.

Following Bioko’s departure, the male that led the drill group from 2006 to September 2018, the females have been waiting for the arrival of a new male leader.

And on 3 March, Rourke arrived from Bristol Zoo. Having completed the quarantine period, he is currently in the process of associating with Barcelona Zoo's four females: Inga, Ilachy, Fresita and Bichy. Although this male displays territorial behaviours with young individuals, we believe that, thanks to the facilities in Barcelona Zoo and our experience with this species, we will achieve good integration with the entire group. 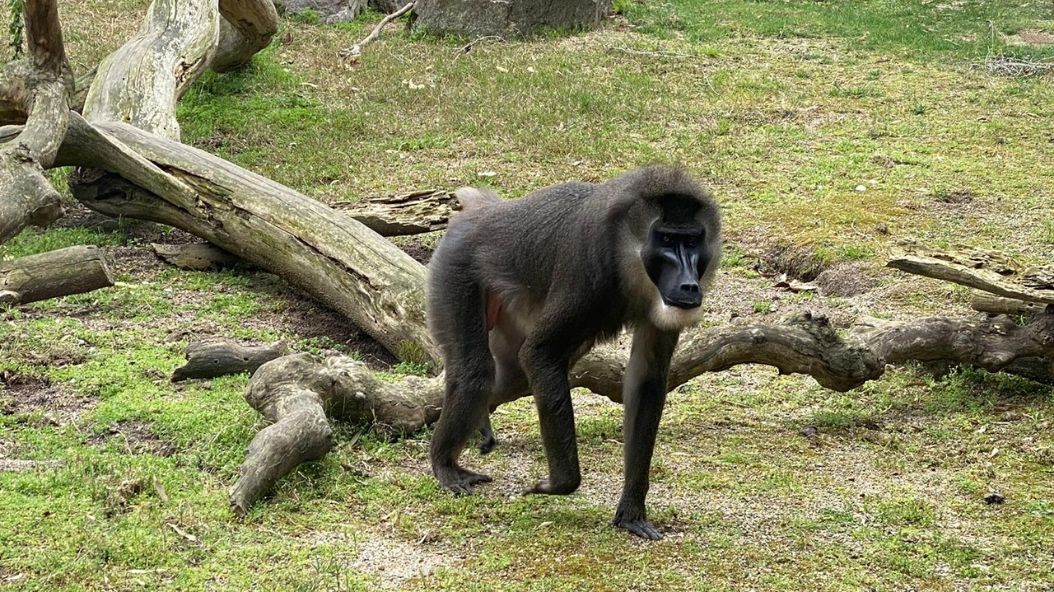 The drills’ current enclosure at Barcelona Zoo is a large space in which they can engage in their natural behaviours and have all their needs covered with a good quality of life.

It is composed of a 350 m² outdoor area and a 60 m² building containing the sleeping areas where the animals can spend the night under controlled weather conditions. One of the sleeping areas, which we refer to as the "lobby”, is visible from the public area.

During the day, the animals have free access to the outdoor part of the enclosure, as well as to the sleeping area that is visible to the public. The outdoor area contains natural bedding enriched with pine bark, wooden structures, trunks and rocks that help them move and occupy the entire space. There are also various types of plants able to withstand drills’ lifestyle, as well as a set of three protected trees that provide shade in summer.