The otter in Catalonia 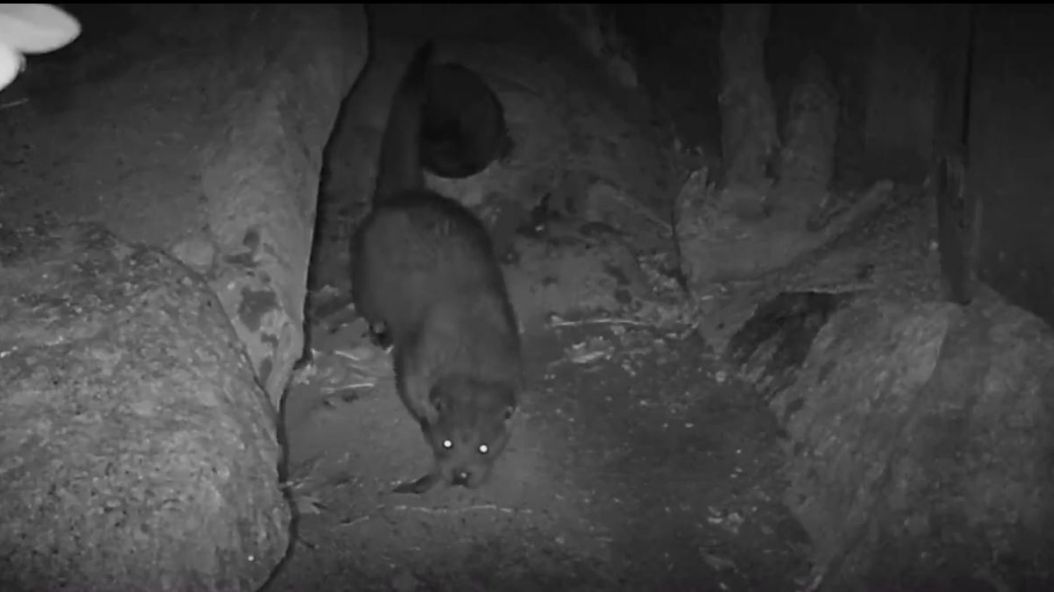 The common otter (lutra lutra) is facing a worrying situation in much of its ancient area of distribution in Europe, Asia and North Africa, where its populations have been declining because of pollution, over-exploitation of water, the destruction of river forests and direct hunting.

Fortunately, here in Catalonia the common otter has been making a notable recovery over the last few years, thanks to the improved quality of water in our rivers and to the successful results of the project to reintroduce the species launched in the Muga and the Fluvià river basins and in the Aiguamolls de l’Empordà Natural Park at the end of the last century. The Zoo played an active part, just as it does now under the European Zoo programme ESP (European Endangered Species Programme), dedicated to its conservation. A female otter, Talida, recently arrived in Barcelona from Zurich Zoo. The programme coordinator will soon find a companion for her to help to maintain a stable population of this species in reserve. 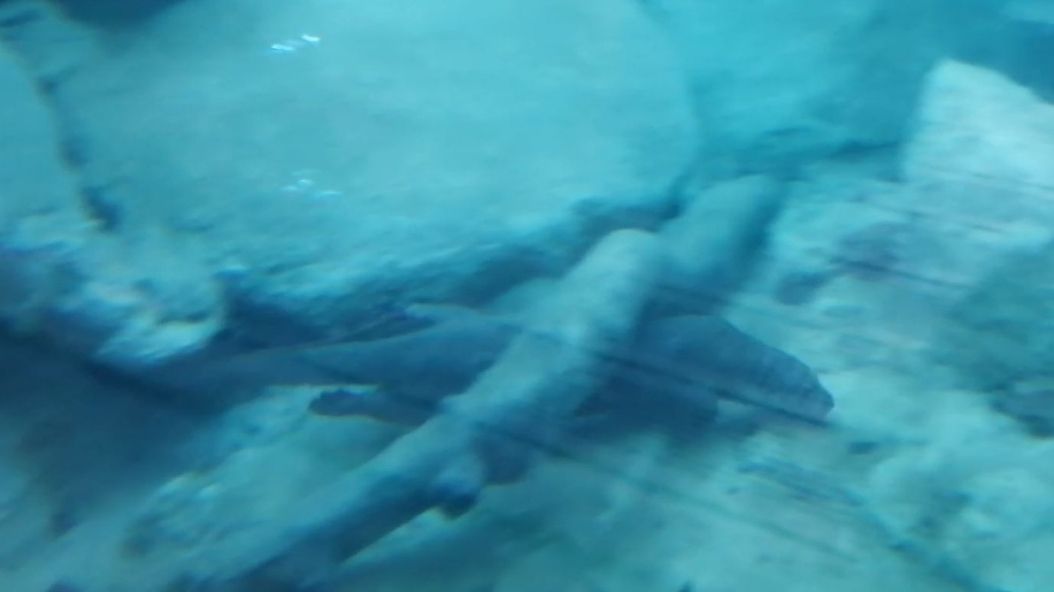 But the Zoo continues to collaborate in preserving this small native mammal in its natural habitat too. We are currently collaborating, through the Barcelona Zoo Foundation, on a study of otters in the Besòs and Tordera river basins, conducted by the biogeographer Arnau Tolrà with the Besòs Tordera Consortium and the Rivus Observatory, whose main aim is to establish conservation measures for protecting the species and its entire ecological community. Family groups are being exhaustively monitored to this end, and an assessment is being made of the factors that largely determine the probability of their breeding. The results will allow us to integrate new ecological criteria into the river-environment's management.

To everyone’s satisfaction, otters have started breeding again in Tordera for the second year running, following their local extinction at the end of the last century, and for the first time in the Besòs river basin. Their breeding is one of the best indicators of the good state of the river systems and their proper ecological functioning. The steady recovery of the otter in these basins represents a great success not only for the iconic, charismatic species but also for the entire ecological community developing around it. The study will help to establish the improvements that will enable progress in the long process of recovering the river ecosystem.

A sad episode from a happy story

The otter’s breeding areas coincide with river sectors that have a closer-to-nature dynamic, the availability of shelters along banks and heterogeneous environments, and elements such as dead wood inside river beds, all these aspects being associated with more abundant and accessible food and greater tranquillity. Hence the great surprise and expectations that were raised last month when the continued presence of an otter was detected in the lower section of the River Besòs, in the middle of the Santa Coloma de Gramenet river park. The otter flees from human pressure and its presence so close to the city had baffled many researchers, who suspected something was not right. The otter finally appeared dead last week and the provisional results of its autopsy suggest it had suffered from a natural chronic illness.

It was an unexpected visit with a sad ending that has nonetheless enabled many residents in the area to see one of the otters from the population once again inhabiting the upper part of the river. Certainly a reason for happiness and hope!