The wildcat, cat native to Catalonia. 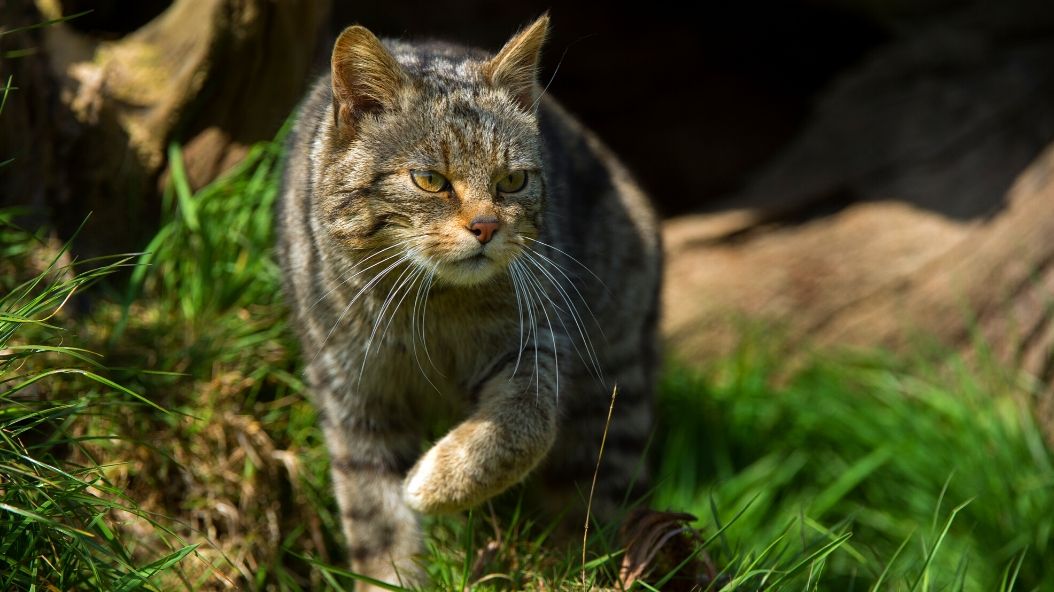 The wildcat (Felis silvestris, Schreber 1777) is the only cat native to Catalonia, and they have inhabited our forests since the time of the Neanderthals. However, they are an unknown quantity for the general public, who are hardly aware of their existence.

The 1st Conference on Wildcat Monitoring in Catalonia was held on 25 January. It was organised by #GrupFelis from the Catalan Institution of Natural History (ICHN), with the collaboration of the Barcelona Zoo Foundation, the Els Ports Natural Park, the Osona Naturalists Group and Graèllsia. The meeting brought together over fifty professionals and naturalists to take part in the Catalan Wildcat Monitoring Network.

Presentations were given by Àngel Such and Pau Federico, experts in monitoring wildcats in Catalonia. The network is promoted by Grup FELIS and the Barcelona Zoo Foundation and it will make it possible to gather distribution data on wildcats.

One of the conference's other goals was to train volunteers to collect wildcat samples, mainly its droppings, for subsequent scientific analysis, in order to establish to the extent of their hybridisation with domestic cats. This pioneering project in Catalonia is the result of collaboration between the UAB and the Barcelona Zoo Foundation, with Pau Federico as researcher. 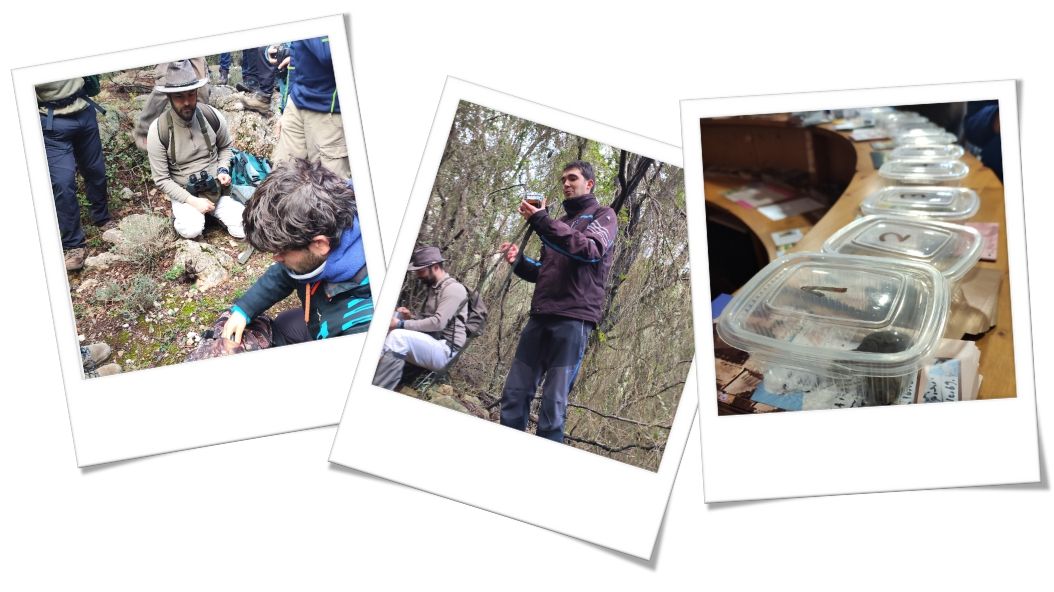 The first edition of the conference was organised by Grup FELIS, the ICHN carnivore monitoring group. FELIS was set up in 2019 and is based at Barcelona Zoo.

Specialists from the administration, the Barcelona Zoo Foundation and the Osona Naturalists Group take part in the group as volunteers, along with other expert naturalists from Catalonia.

The group is open to anyone interested in taking part. 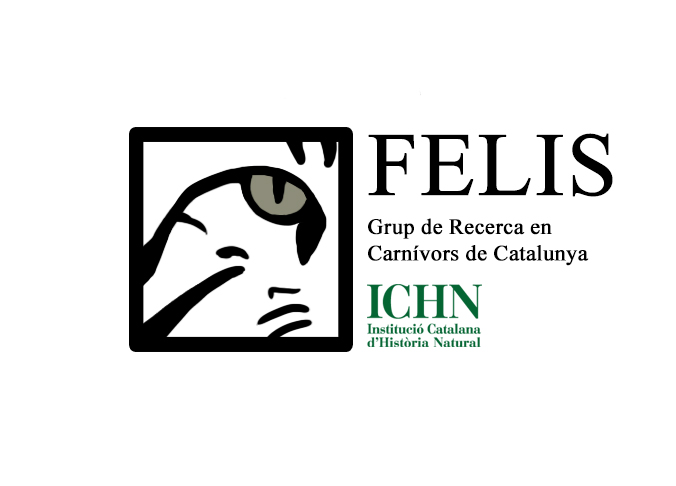 At the Barcelona Zoo Foundation we’re collaborating with the Osona Naturalists Group in order to understand the characteristics of wildcats in Catalonia, but the intention is also to consolidate the project and broaden its scope (monitoring, genetics etc.) to gauge the status of this species in terms of its distribution, hybridisation and future conservation. 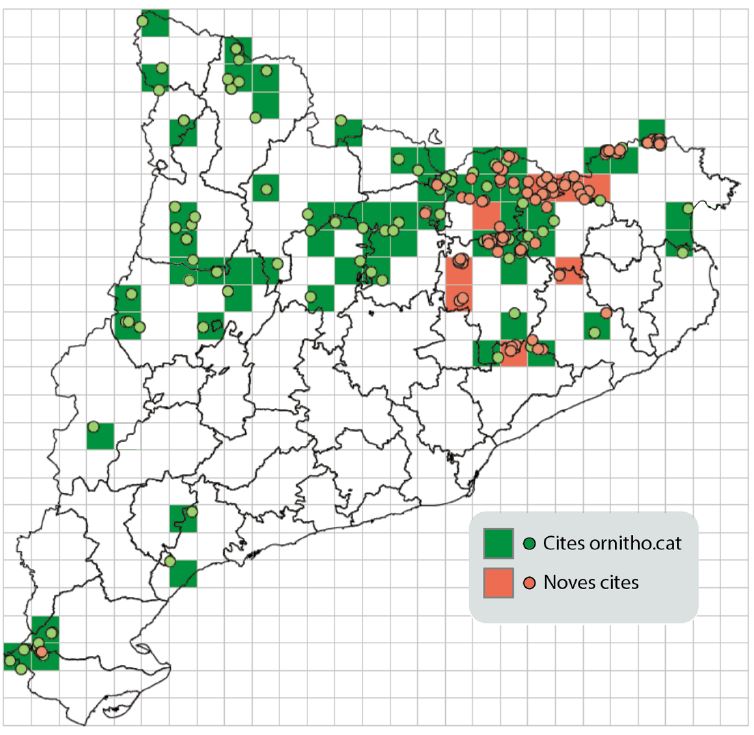 We’re collaborating with the Barcelona Zoo Foundation on a study of the wildcat population in Catalonia.

The study on wildcat distribution and their coexistence with other carnivores can be found here.