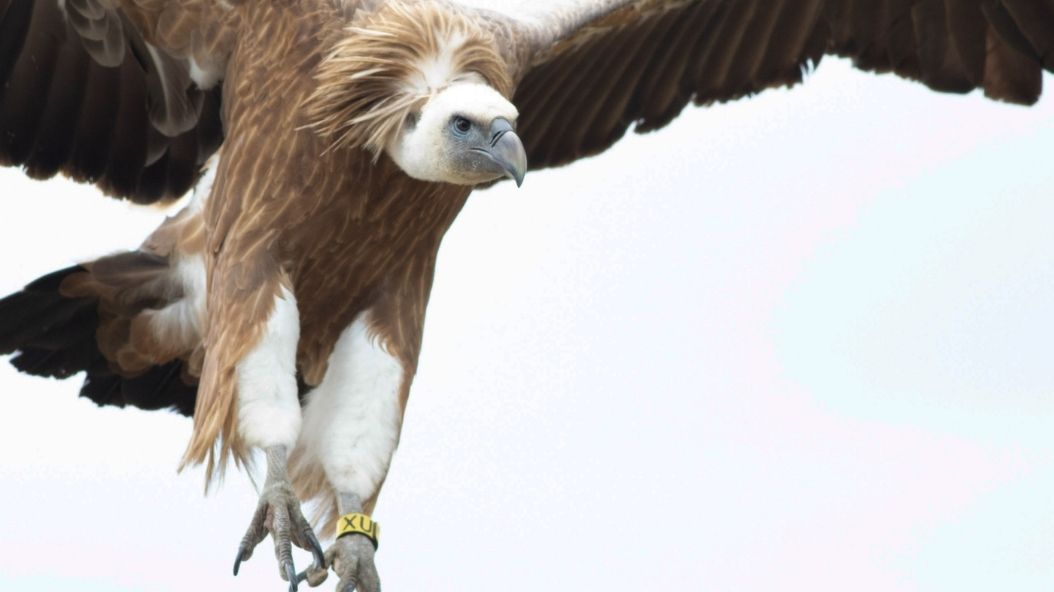 We have received very good news from the Fund for Wild Flora and Fauna – Bulgaria, who have shared the story of three juvenile griffon vultures we sent from Barcelona Zoo in June 2017 for reintroduction into the wild, with the guidance of the coordinator of the European Endangered Species Programme (EEP) and the l Vulture Conservation Fund.

The populations of griffin vultures in Bulgaria and the Balkan Peninsula fell dramatically in the 1970s, and they were thought to be extinct in the region, mainly due to the loss of habitat and food sources, persecution and poisoning. In order to try and turn this situation around, a reintroduction project was launched in 2009, and fortunately it is proving to be very successful. Current data shows that the griffin vulture is recovering, which is excellent news, as these birds play an essential role in the ecosystem.

A few days ago, Hristo Peshev, a specialist from the Fund for Wild Flora and Fauna – Bulgaria sent us a magnificent photographic report, which shows the mountains where the vultures live and explains their reintroduction process, from their arrival to their release after a period of acclimatisation to gain muscle.

Taking the vultures to Sofia airport with my colleague Emilian. 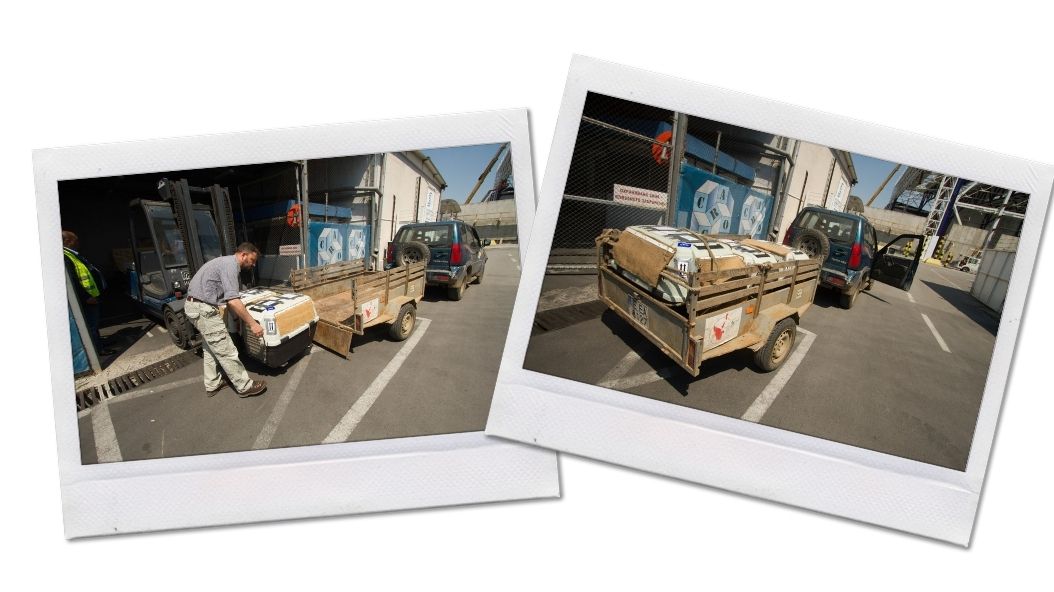 The same day at the Kresna Gorge acclimatisation centre. 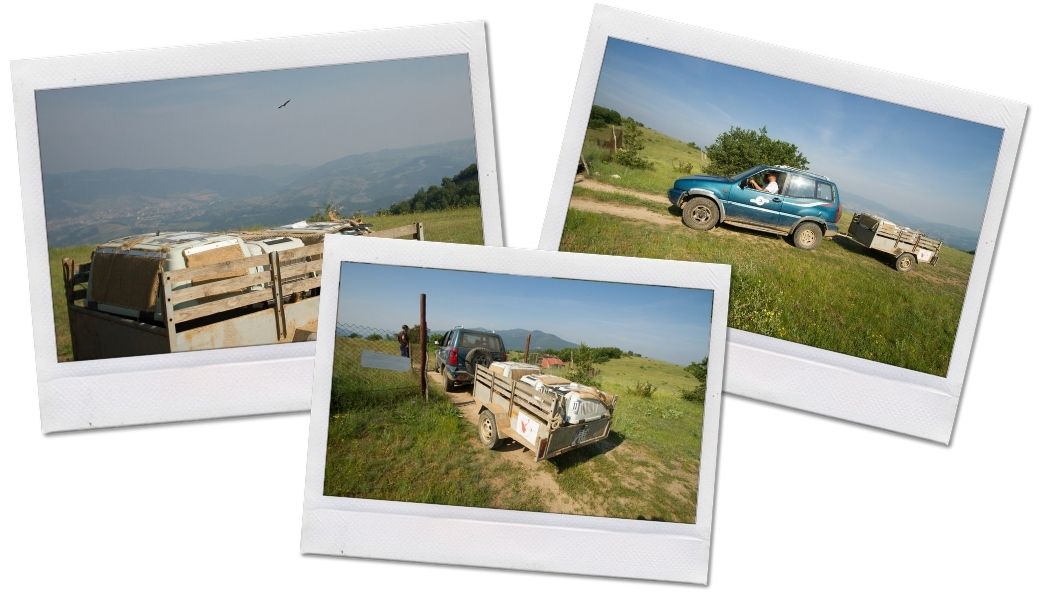 Tagging their wings (I am the one holding the vulture). 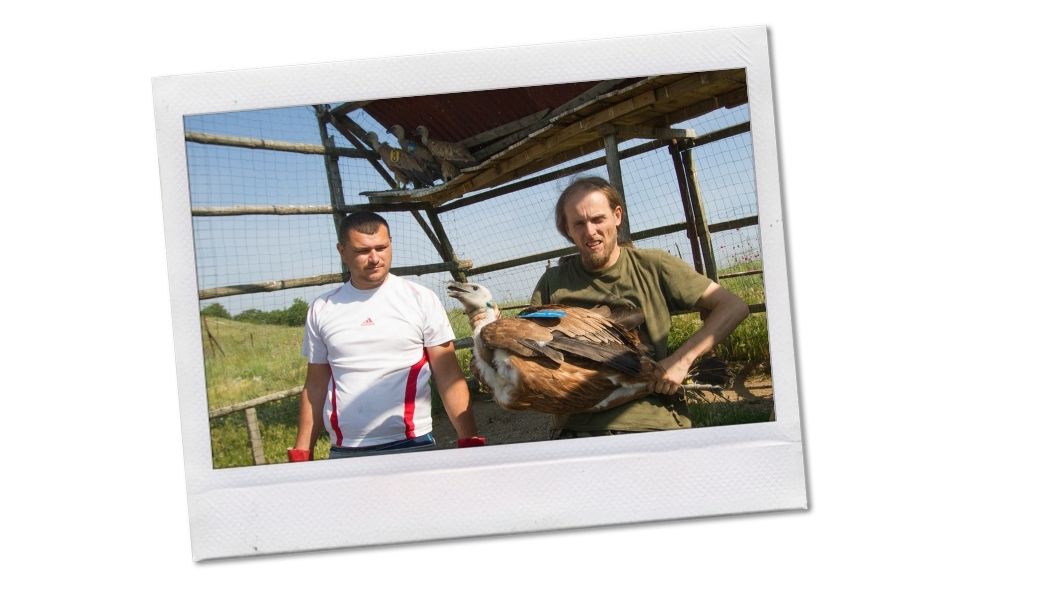 Two of the vultures were released after three months at the acclimatisation centre, and we gave them transmitters so we could follow their movements in real time and prevent poisoning. 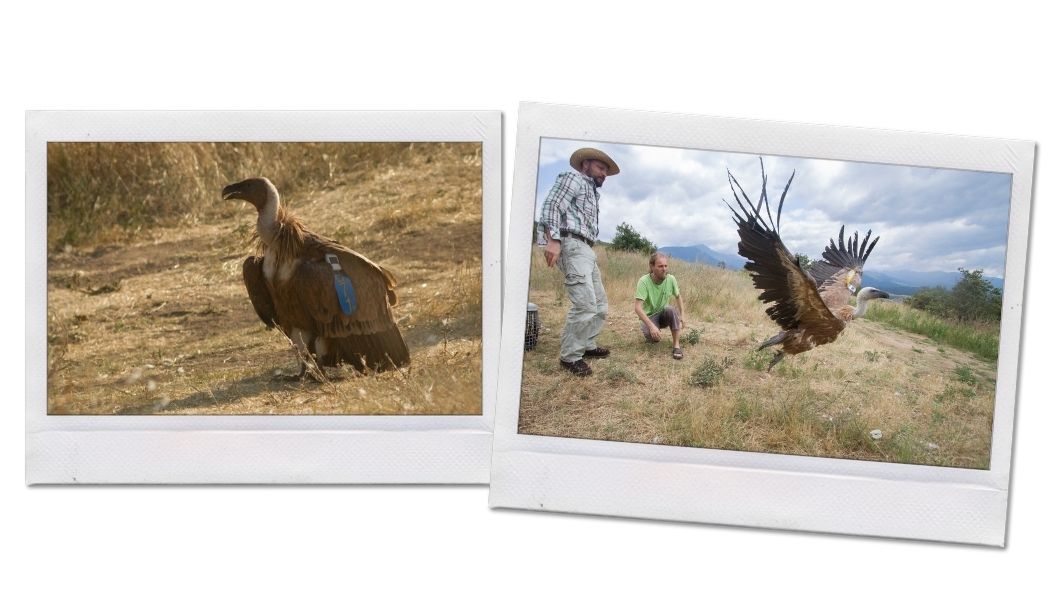 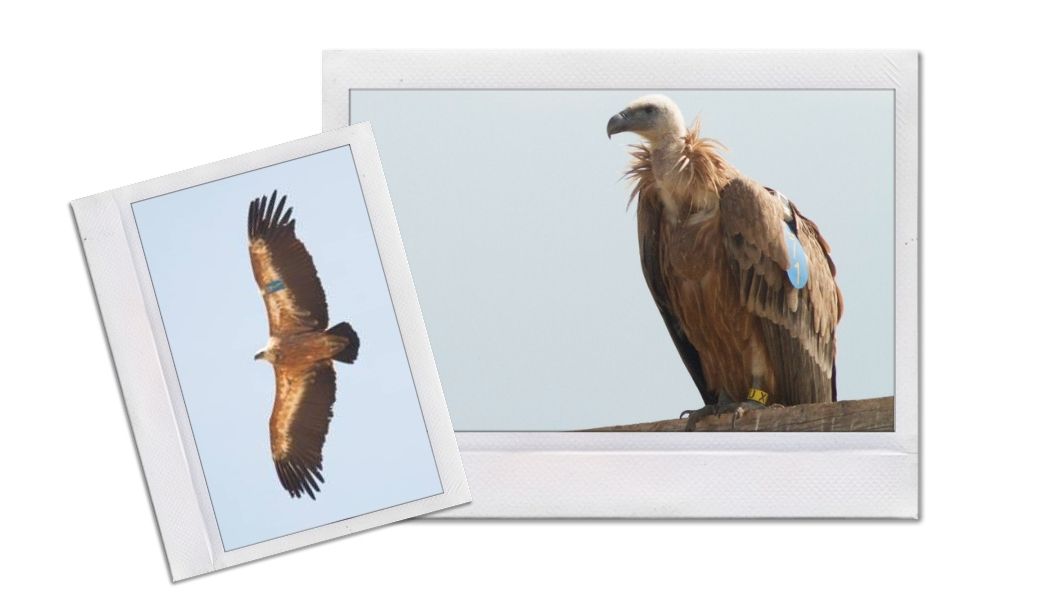 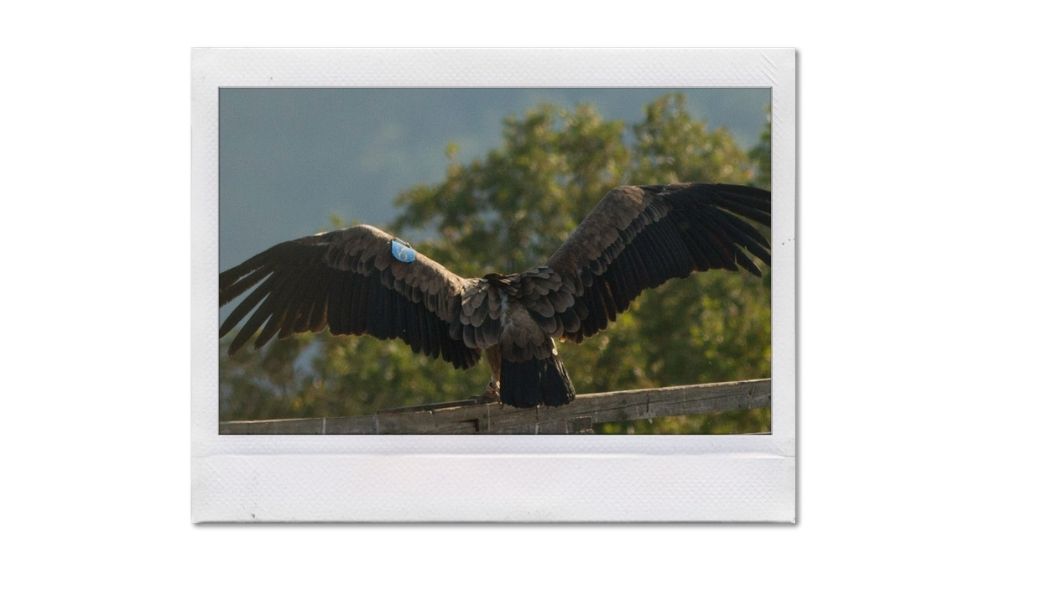 Images of the colony vultures. 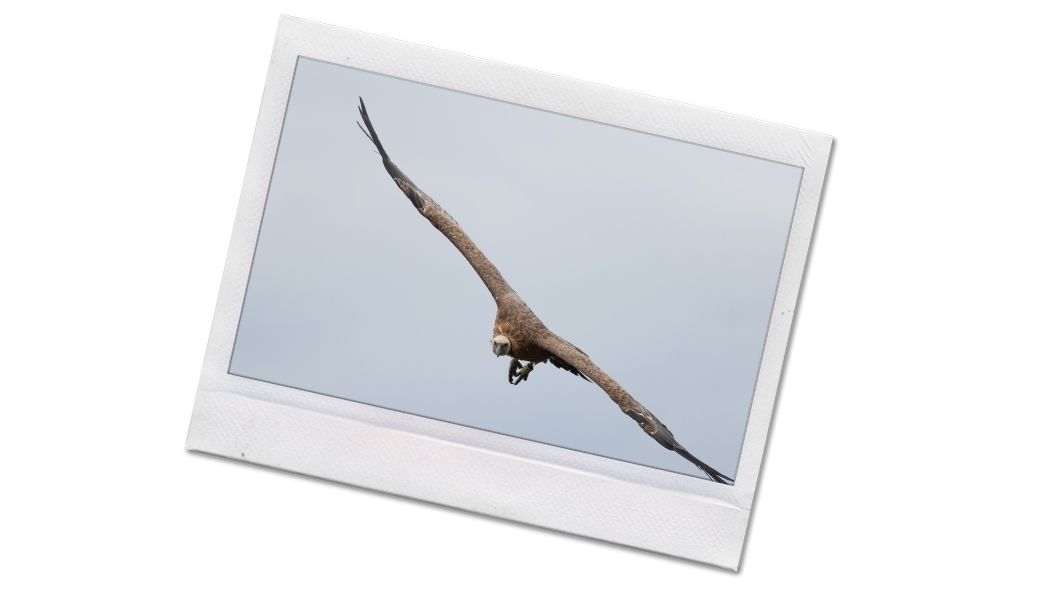 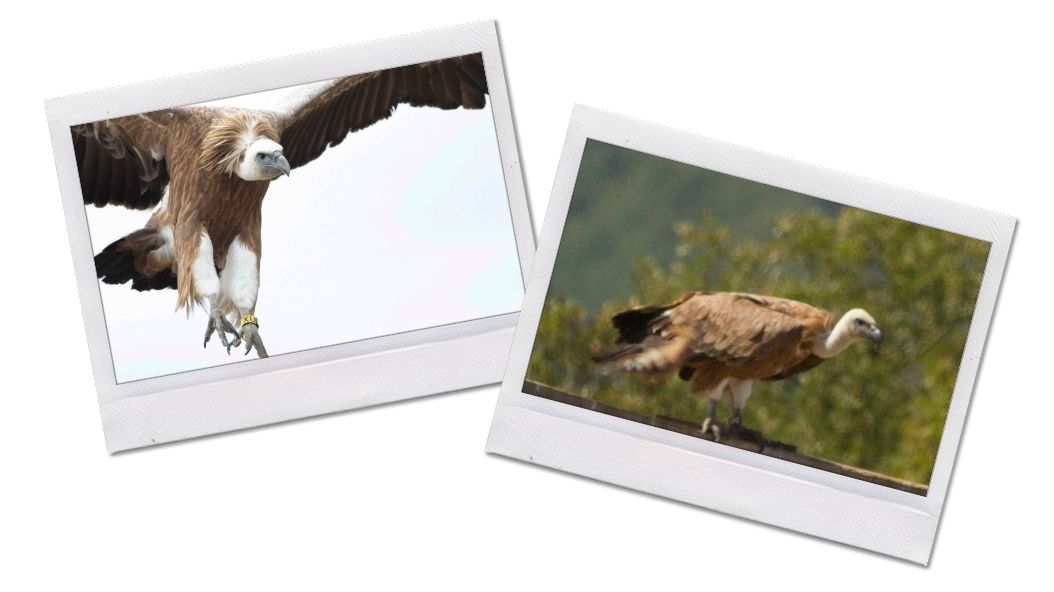 Release of the third individual, some time later. 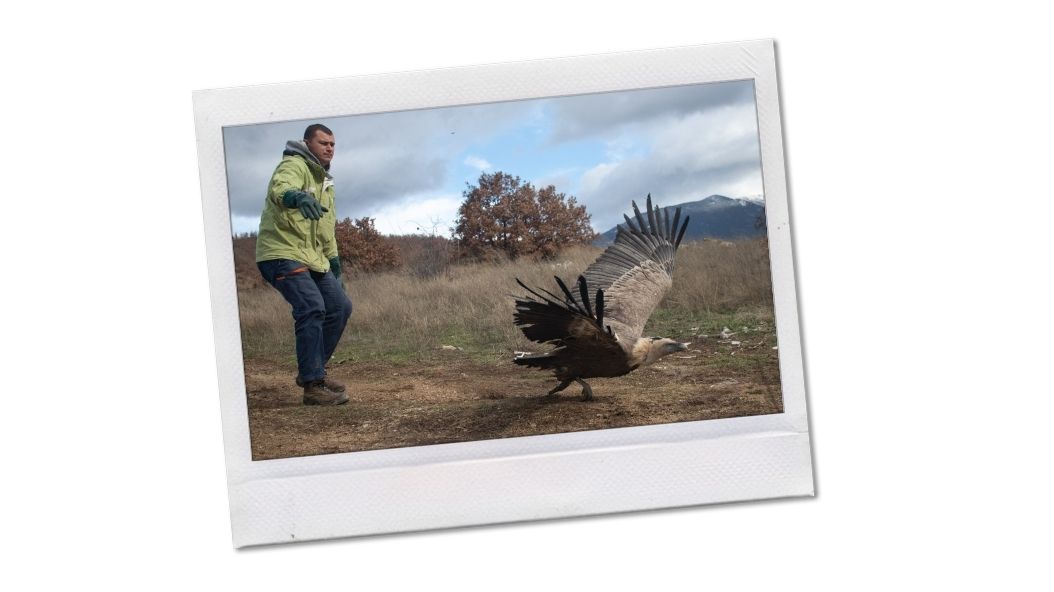 This week, I observed the bird building a nest! 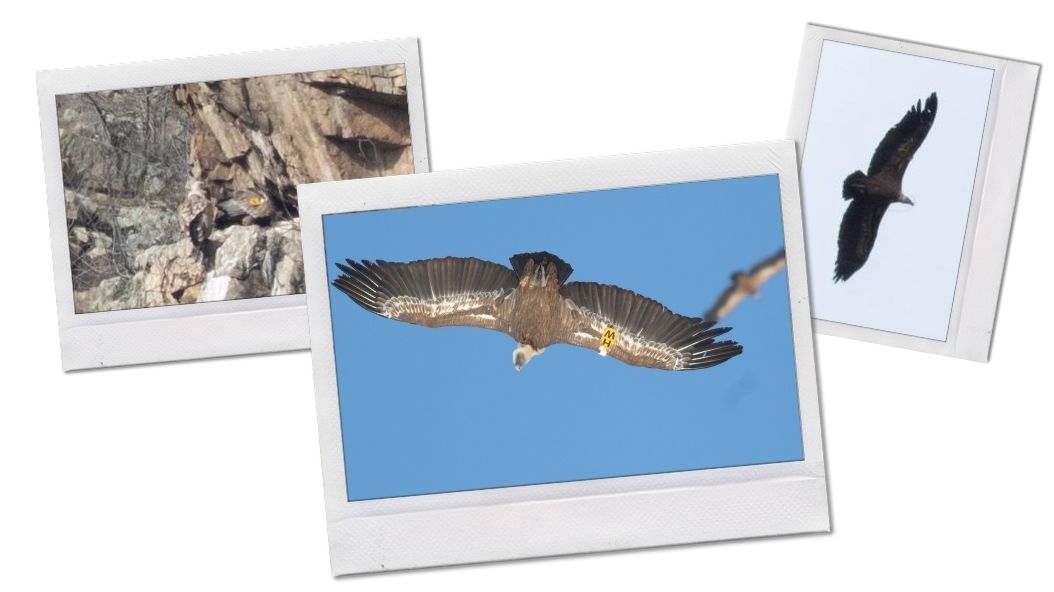 A few words about the Kresna Gorge: it is in the south-west of Bulgaria and the vultures often visit nearby colonies in Northern Macedonia, where there are only a few individuals left (we have our work cut out trying to prevent poisonings). In winter, the vultures are normally in the gorge. 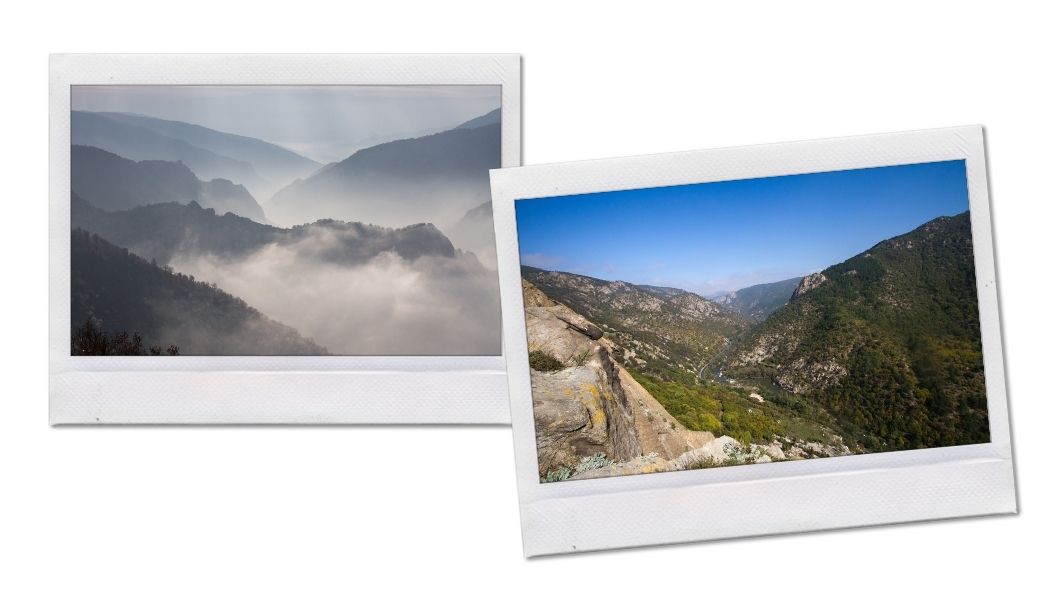 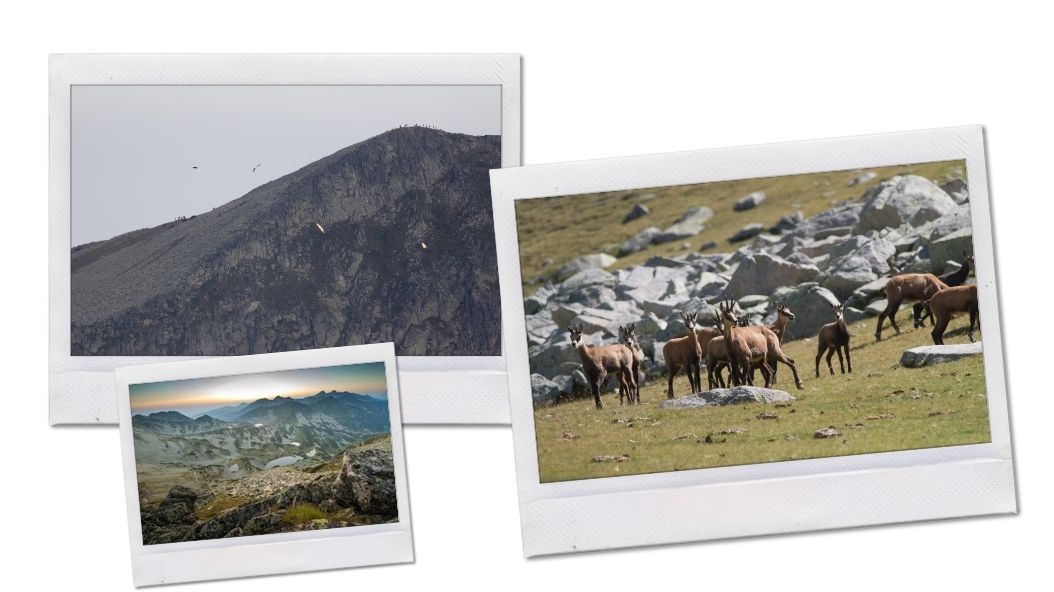 And in summer, they go to the neighbouring Pirin Mountains, in the magnificent natural park of the same name. 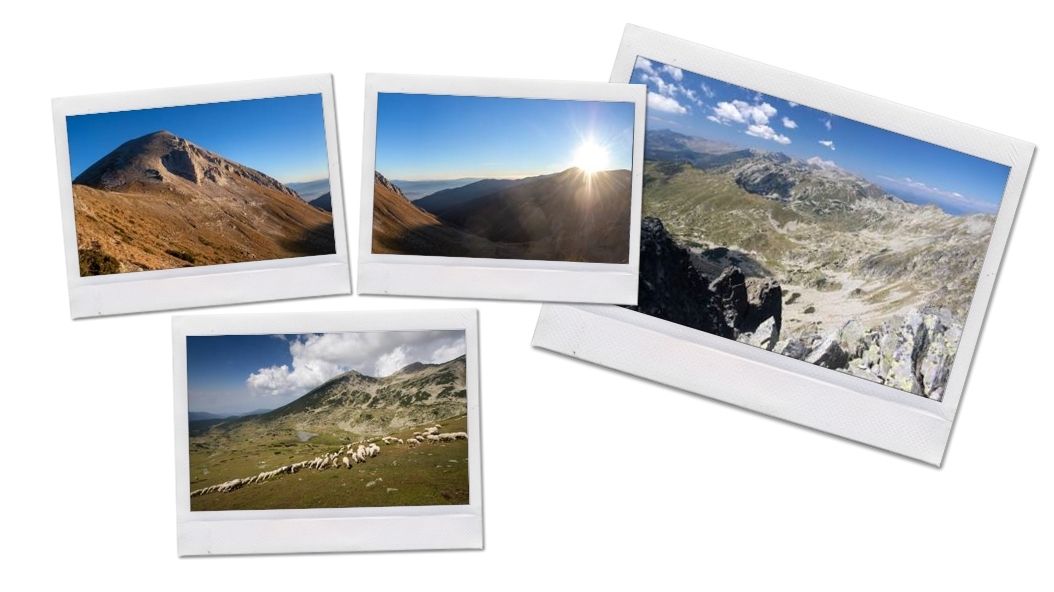 Some photos of the vultures in the area. 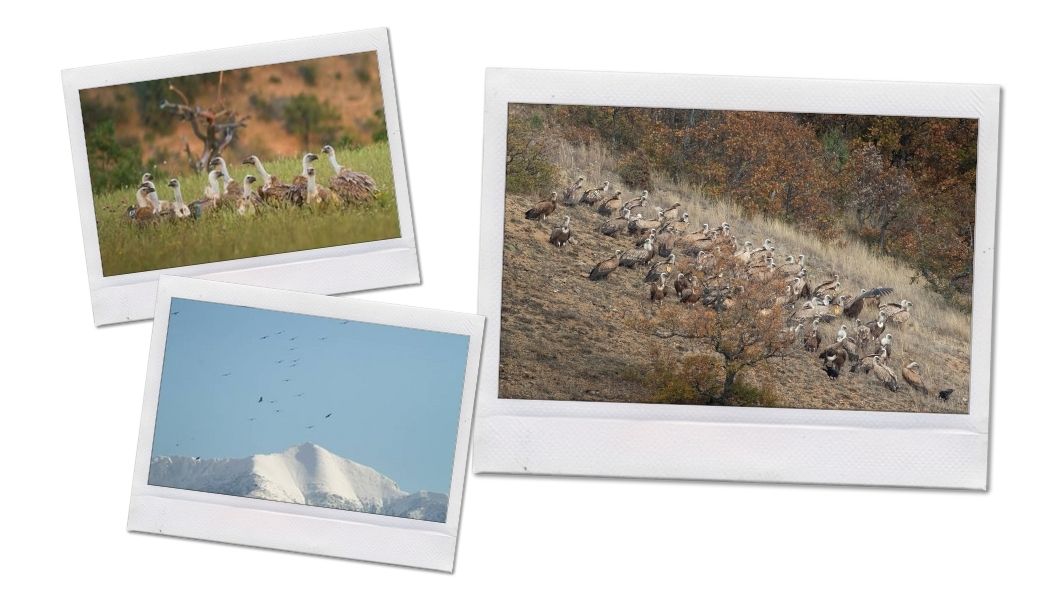 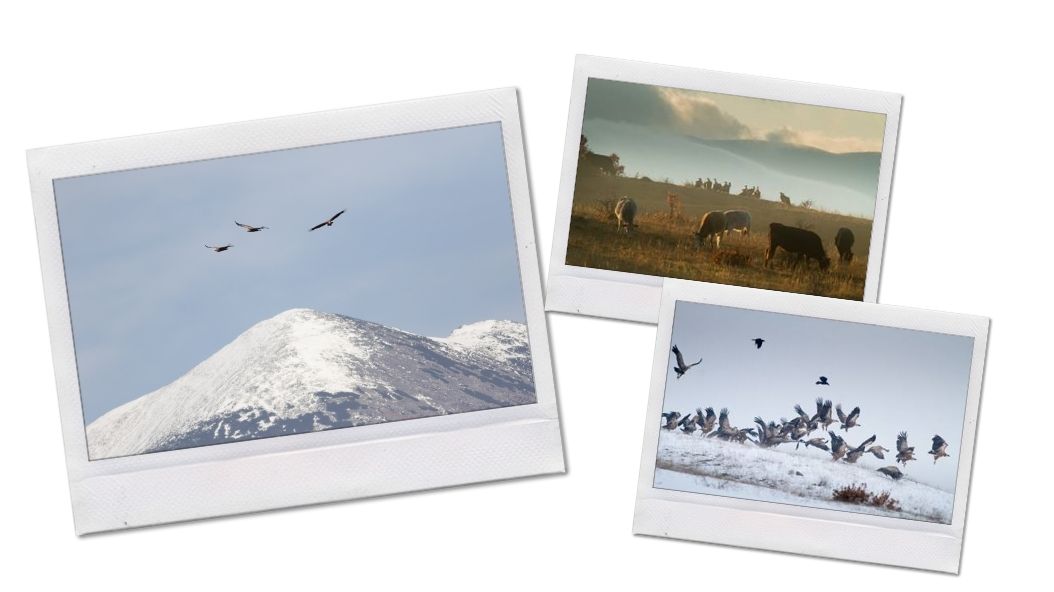 Hristo tells us that the preservation of these fantastic birds requires a lot of work: maintaining the feeders, insulating dangerous electrical pylons and many other tasks. We really appreciate all their efforts and thank him for sharing this with us. We will continue to tell you about any news that our friends in Bulgaria send us!