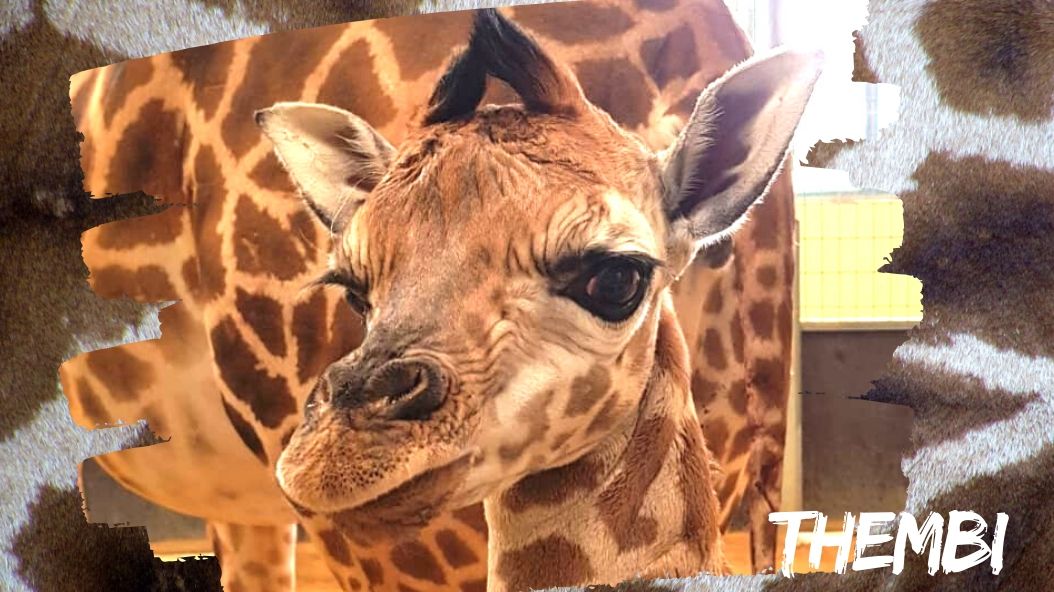 Barcelona Zoo would like to give a warm welcome to Thembi, the new baby Rothschild giraffe (Giraffa camelopardalis rothschildi), a female born on 10 February 2020.

The current giraffe installations allowed visitors to witness the calf's birth without causing mother or baby any discomfort or making them feel threatened. 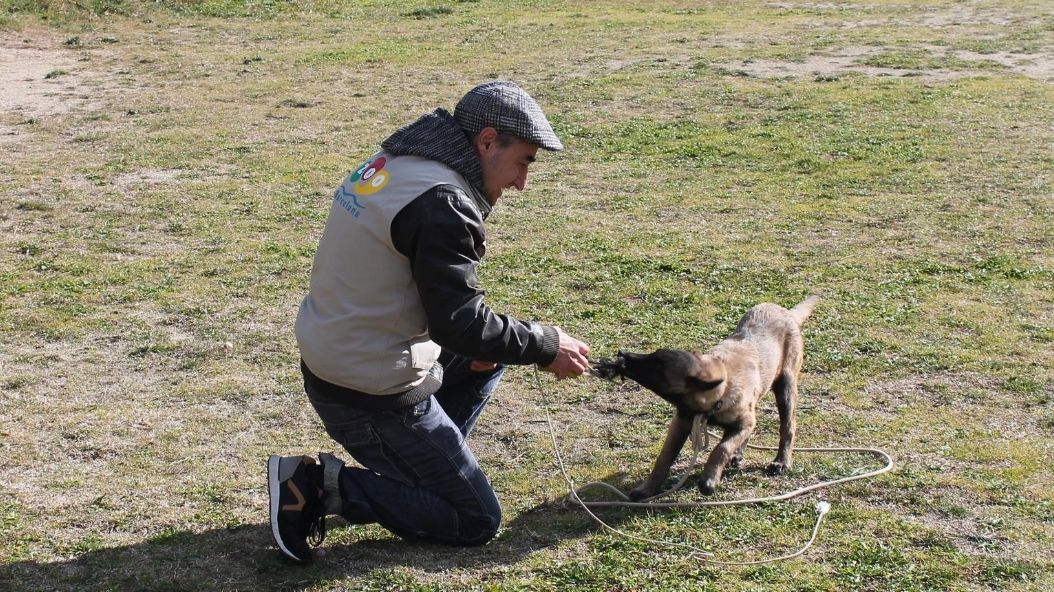 The baby giraffe will spend a few days in the sleeping area of the giraffe installations with her mother before joining the rest of the group. This will also allow the keepers to attend to mother and baby's needs in optimal conditions.

The gestation period for giraffes is between 450 and 468 days, and they normally give birth to a single calf who is born already close to two metres tall. Unlike most other mammal species, giraffe mothers give birth standing up or even walking along. Giraffe calves spend most of the first two weeks of life lying down, watched over and protected by the mother. While adult giraffes are too large to be attacked by most predators, baby giraffes can fall prey to lions, leopards, hyenas and African wild dogs.

Barcelona Zoo has been collaborating with Leipzig Zoo on a cognition study with the giraffes, which has enabled a researcher to work in the installations with these animals to learn new facets of their social behaviour. This will be extremely important in terms of improving their welfare and for the in situ conservation work the scientific and zoologic community will be undertaking together with the authorities in the giraffes’ native countries.

The giraffes in Barcelona Zoo belong to the Rothschild subspecies, native to a small area in Uganda and Kenya. 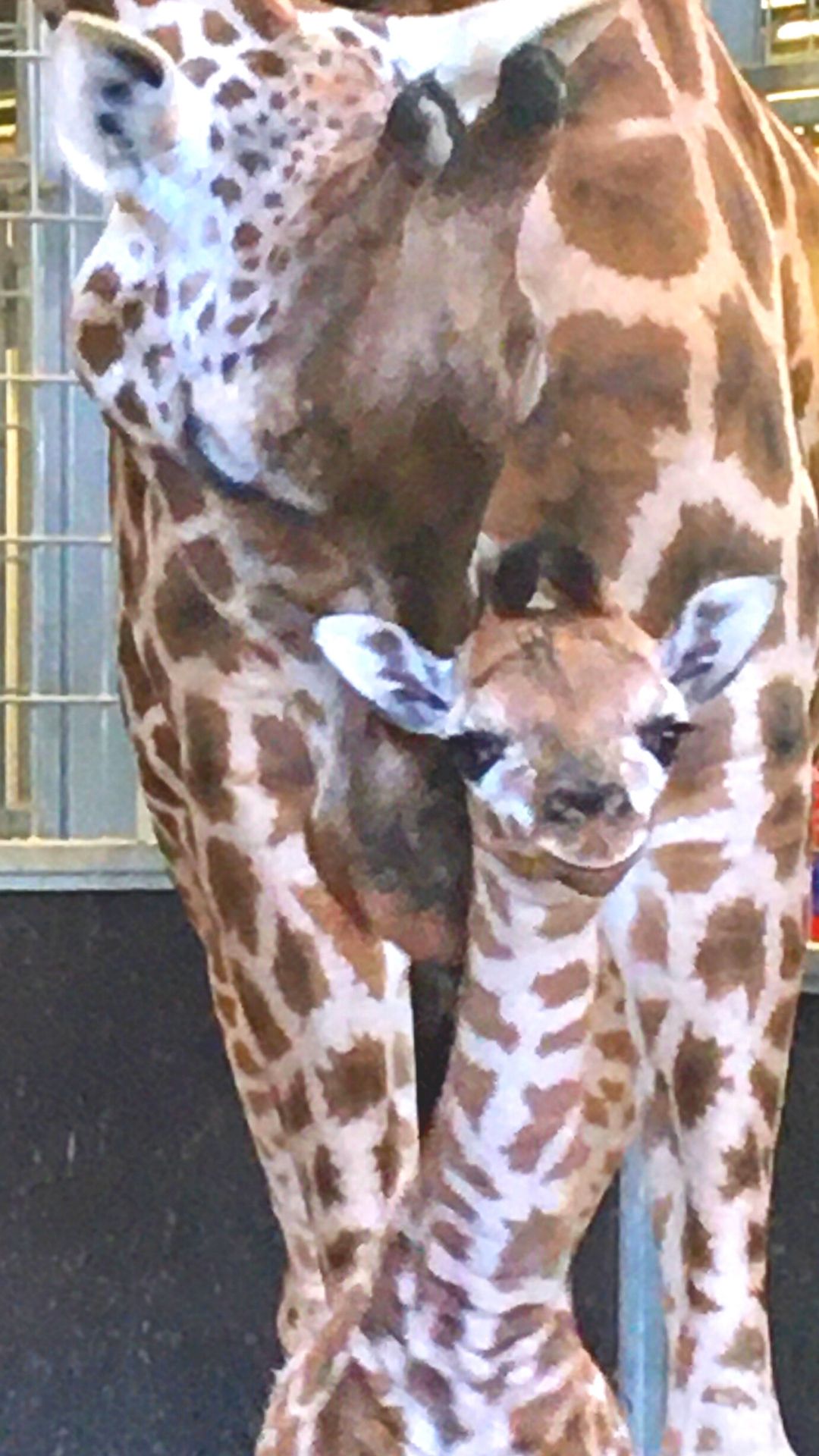 The Zoo forms part of the European Conservation Programme (EEP) for giraffes, a species considered by the International Union for Conservation of Nature (IUCN) to be ‘near threatened’, given that although there are seven viable populations in the wild, these only amount to a total of 1,399 individuals.

Giraffes once roamed across most of Africa, but the progressive desertification of their habitat caused by human activity such as deforestation, livestock expansion, agriculture and mining, climate change, poaching, and geopolitical conflicts affecting part of the African continent has restricted their area of distribution, and large populations can now only be found in national parks and other protected areas.

The status of these populations and the anthropic pressure suffered by giraffes make keeping this species in zoos essential, with the aim of creating a reservoir of over 500 individuals to be able to reintroduce them into the wild when conditions in their habitats make this viable.

Thembi’s birth is a good example of the Zoo's new strategic plan approved by Barcelona City Council, which defines various habitats to which the Zoo is strongly committed. One of these habitats is the Sahel, which is gravely threatened by climate change and is key to halting the advance of the desert southwards to an area which is predominantly savanna and jungles.

The Deputy Mayor's Office of the 2030 Agenda, Digital Transition, Sports and Territorial and Metropolitan coordination, Laia Bonet, has signalled the birth of the baby giraffe as a further step forward for Barcelona Zoo in their mission to continue progressing to preserve nature. ‘Working with threatened species or species with low numbers of individuals is fundamental if we want to halt the loss of the planet’s biodiversity’, she stated. 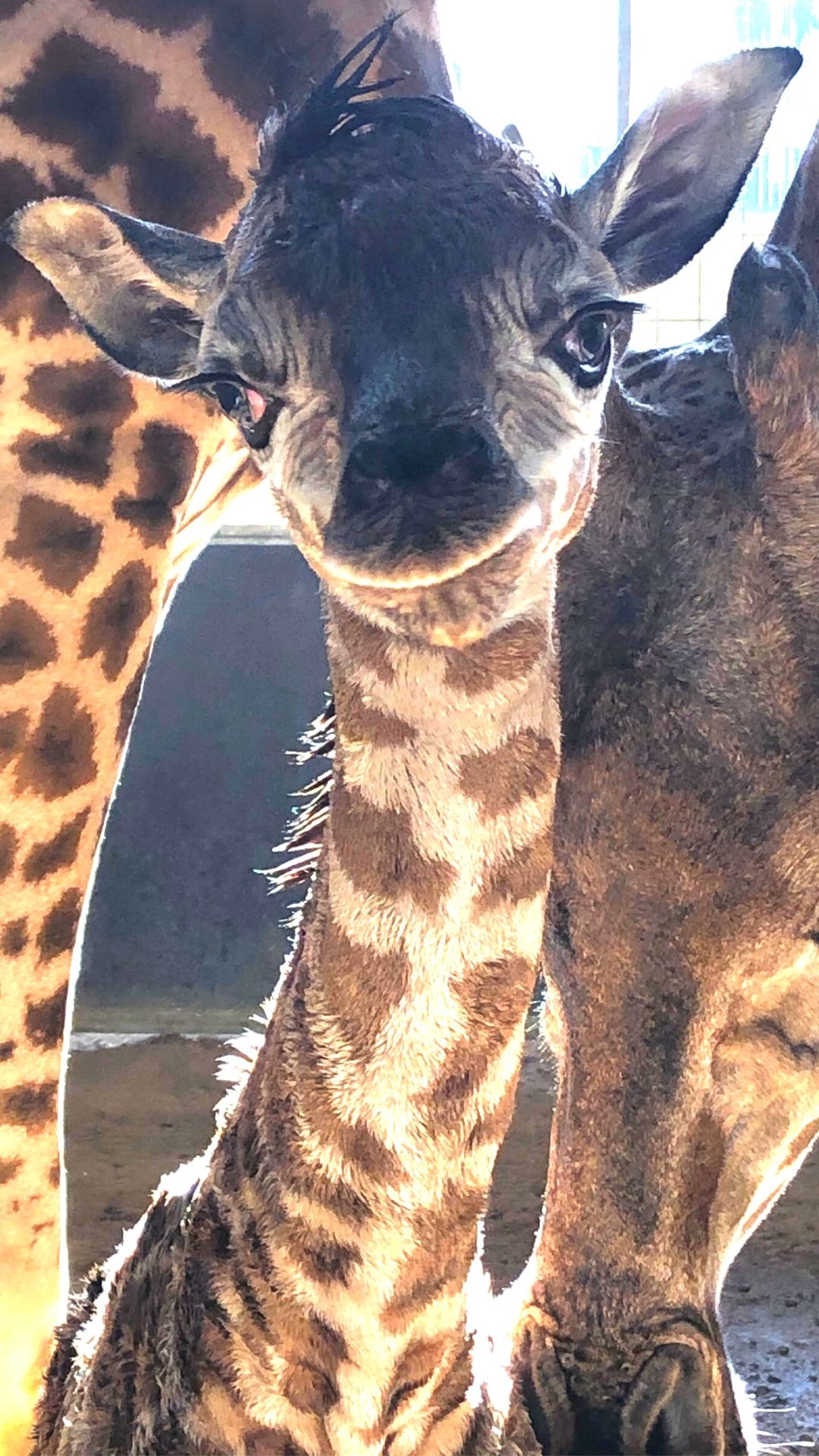 The new Barcelona Zoo model envisions that it will become a benchmark centre for the conservation and preservation of biodiversity and animal welfare. This is why the Zoo is firmly committed to conserving biodiversity around the world, implementing in situ and ex situ support and conservation projects and always prioritising working in the natural environment in and for the habitats of species, given that the main reason for their disappearance is the destruction of ecosystems.

Barcelona Zoo Foundation is working towards a collaboration project with the authorities in Niger and Senegal for the in situ conservation of the peralta giraffe subspecies native to the Sahel to ensure the survival of the small, threatened group of giraffes that remain in this bioregion.