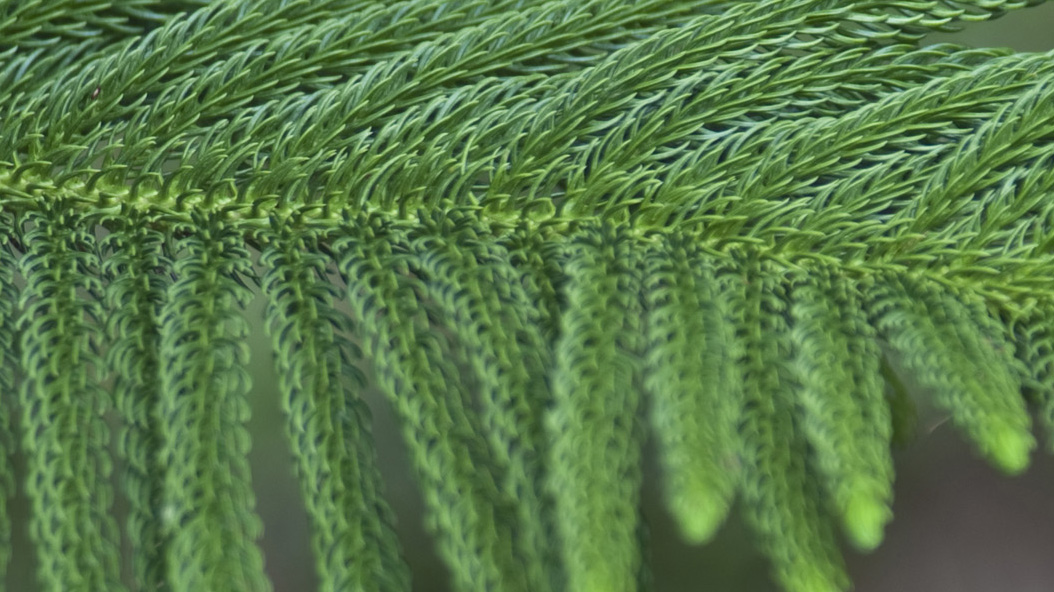 Conifer with a highly distinctive shape, it has a very straight vertical trunk from where horizontal branches grow, creating a pyramid shape. The leaves, which look like scales due to their shape and layout, pad the branches completely.

Some 65 million years ago, there were large forests of araucariae covering the entire planet, but now only 12 species remain in Oceania and South America. The species that grows at the Zoo is the one most commonly used in gardening and is an important symbol of Australia's Norfolk Island, where it is indigenous. 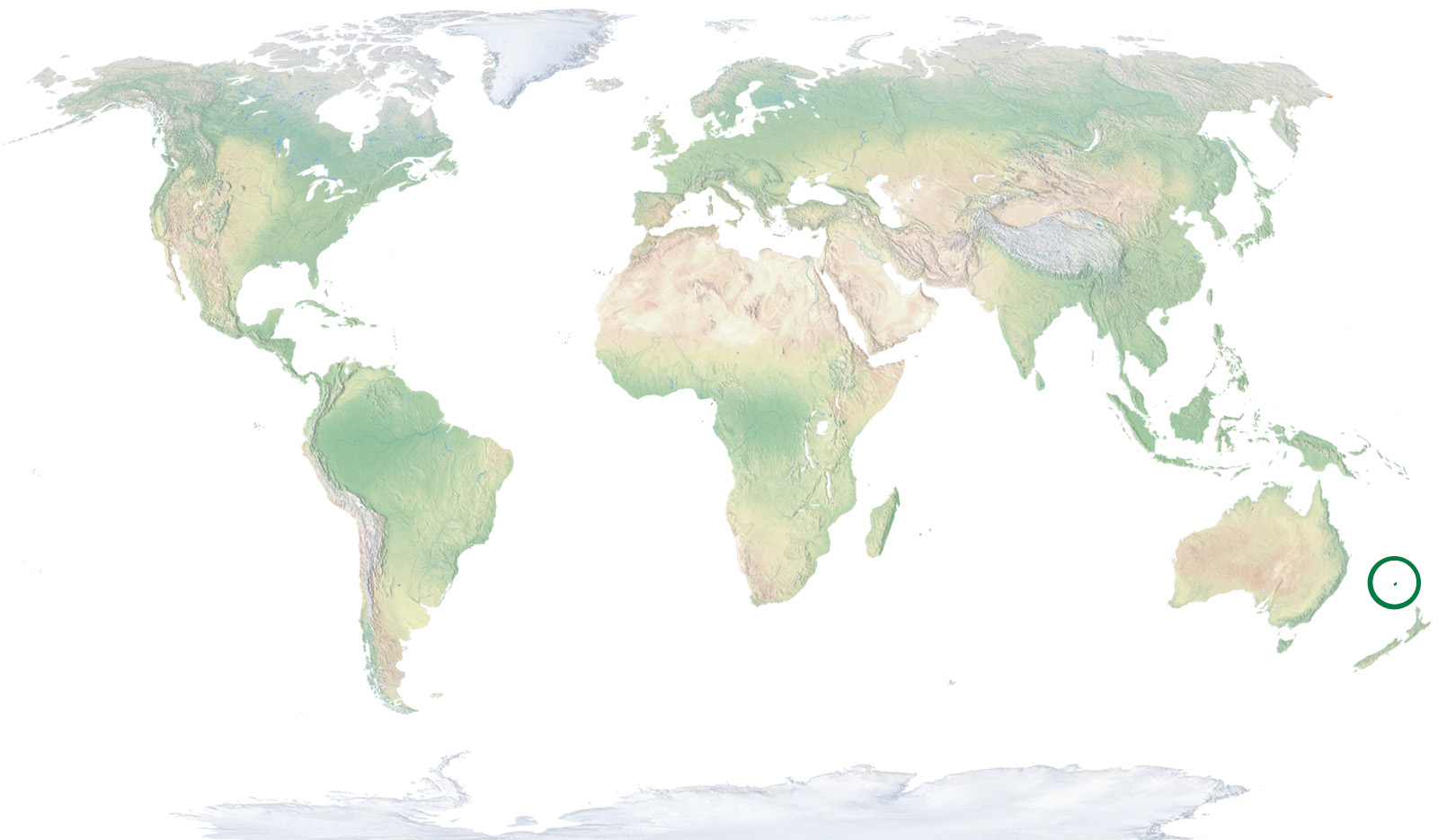 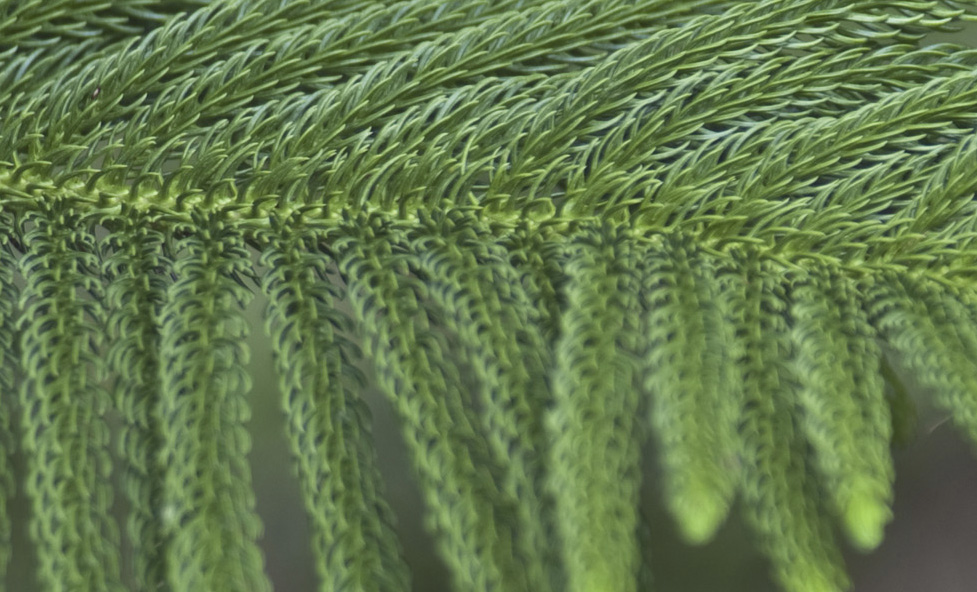 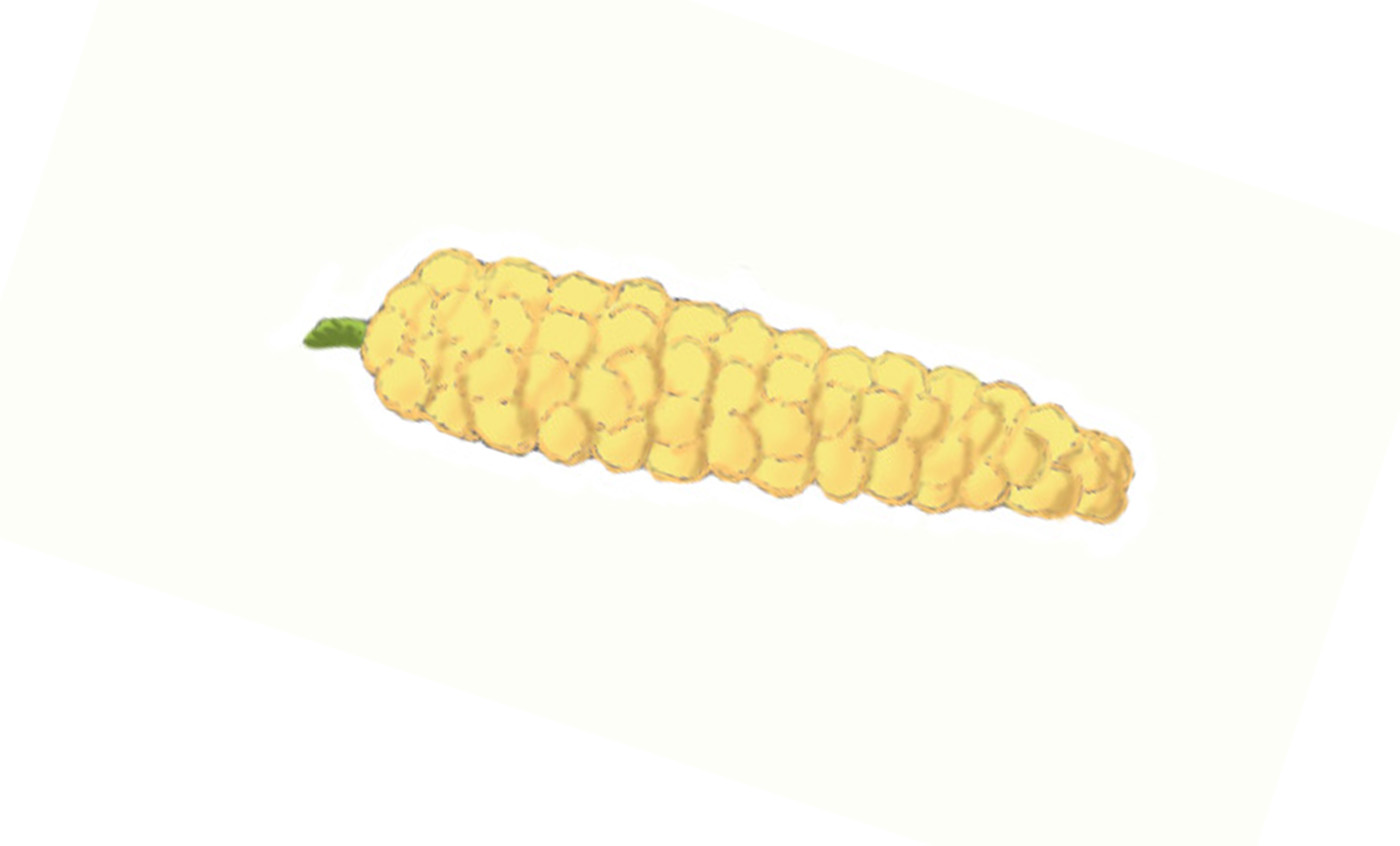 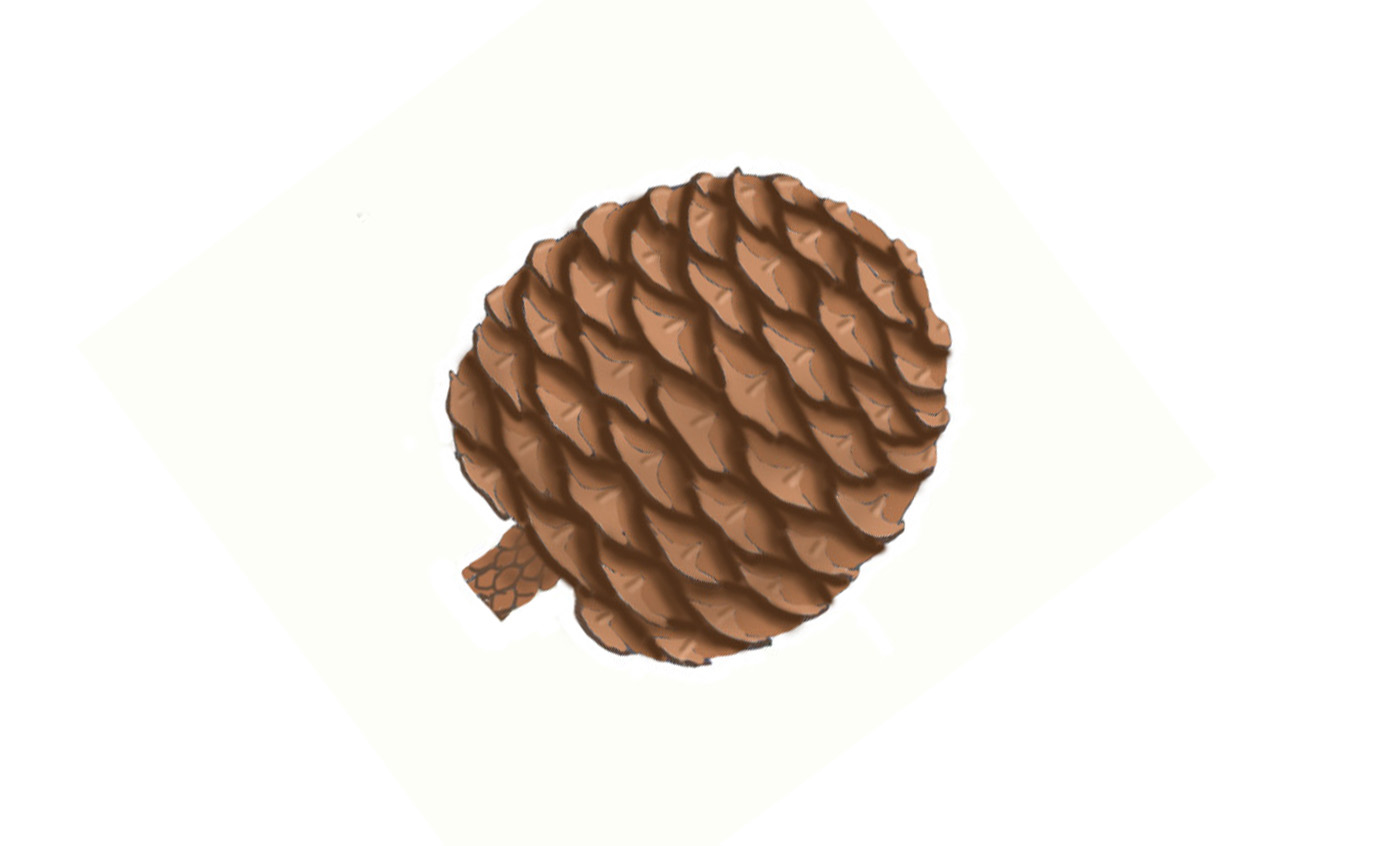 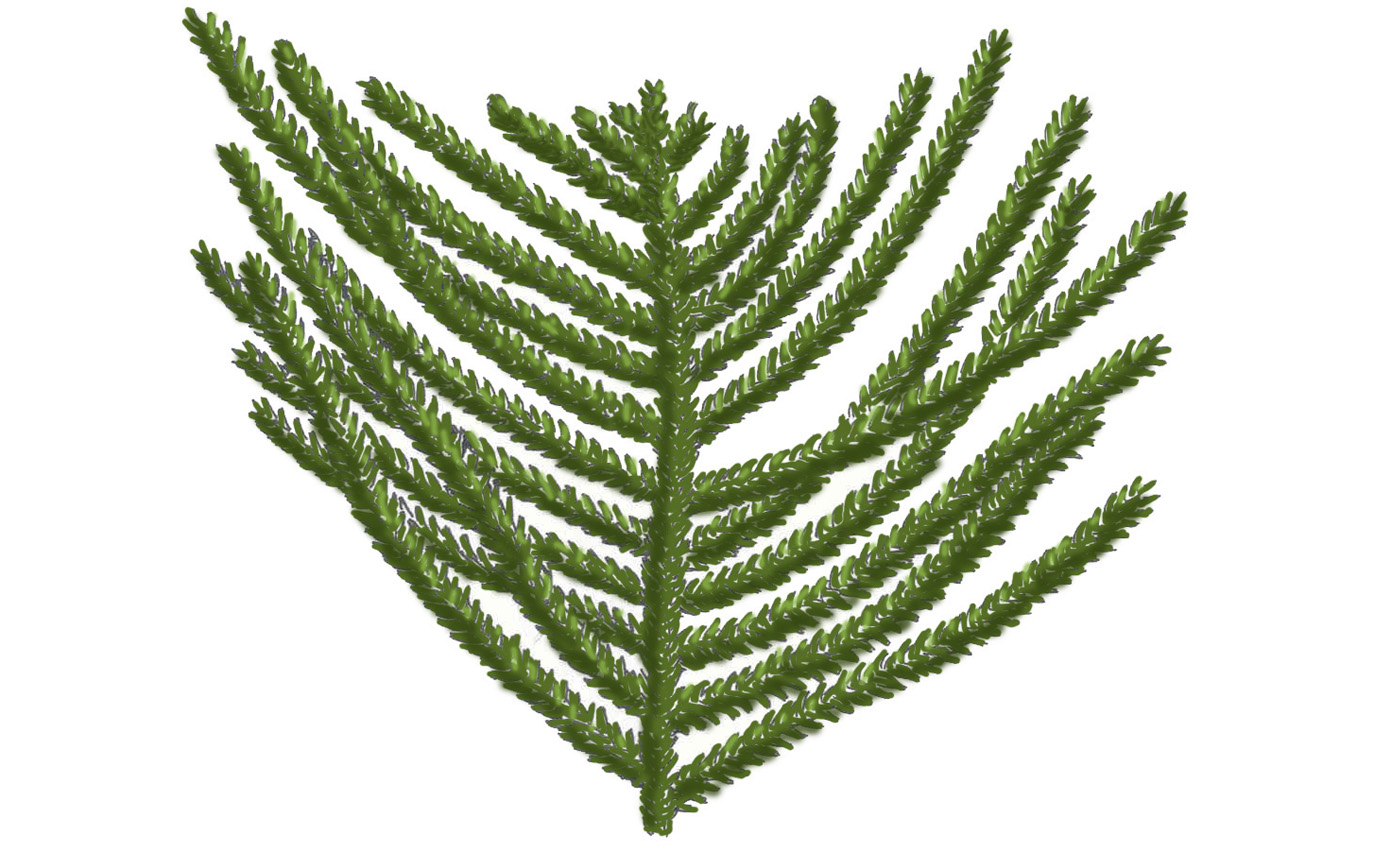