It is the only macaque species living outside the Asian continent, as it inhabits the holm oak, fir and cedar forests of the Atlas Mountains, in Algeria and Morocco. In the Rock of Gibraltar there is a famous introduced population.

The number of individuals has plummeted the last years, due to the alteration of its habitat caused by increasing human activity. 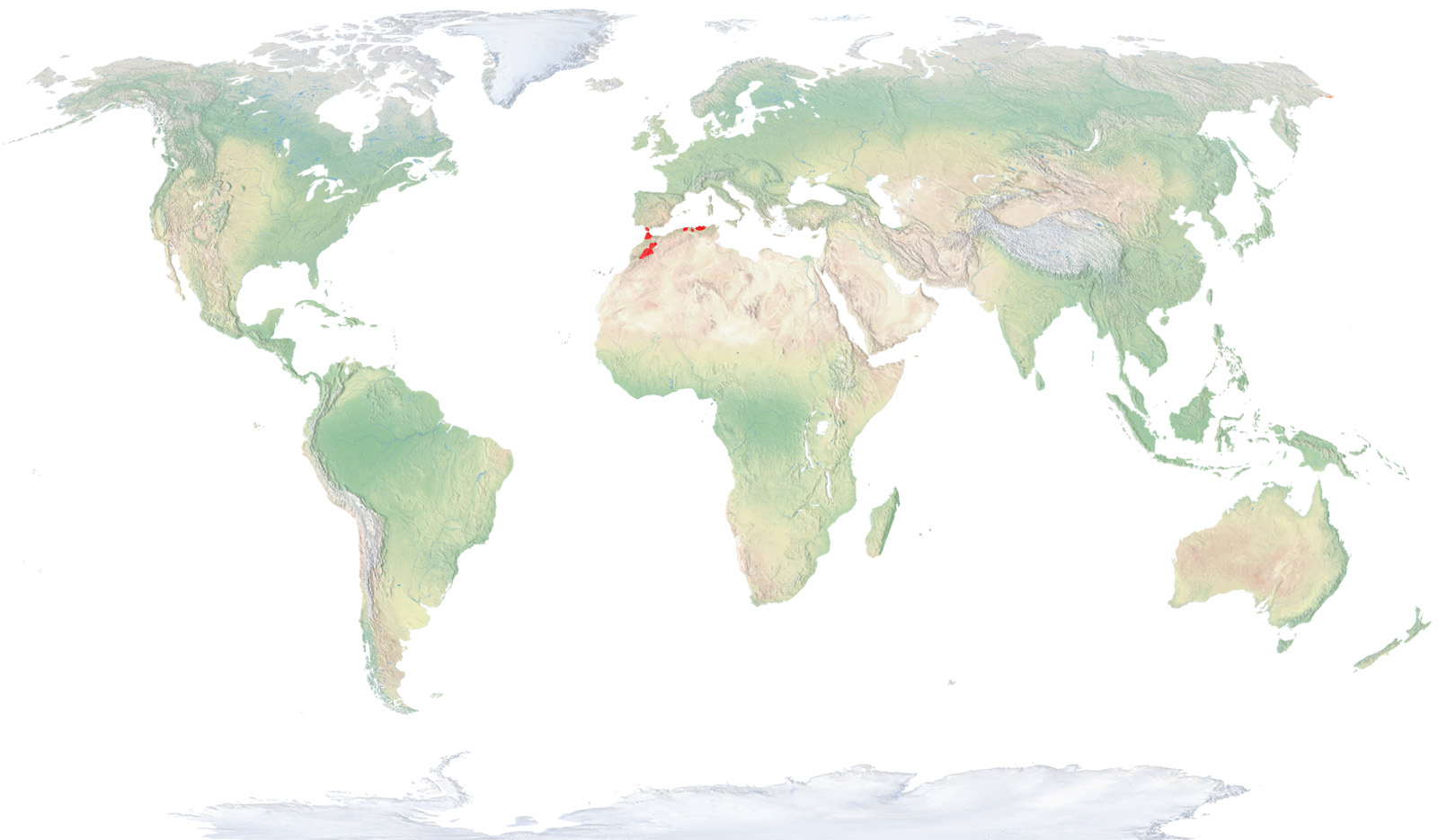 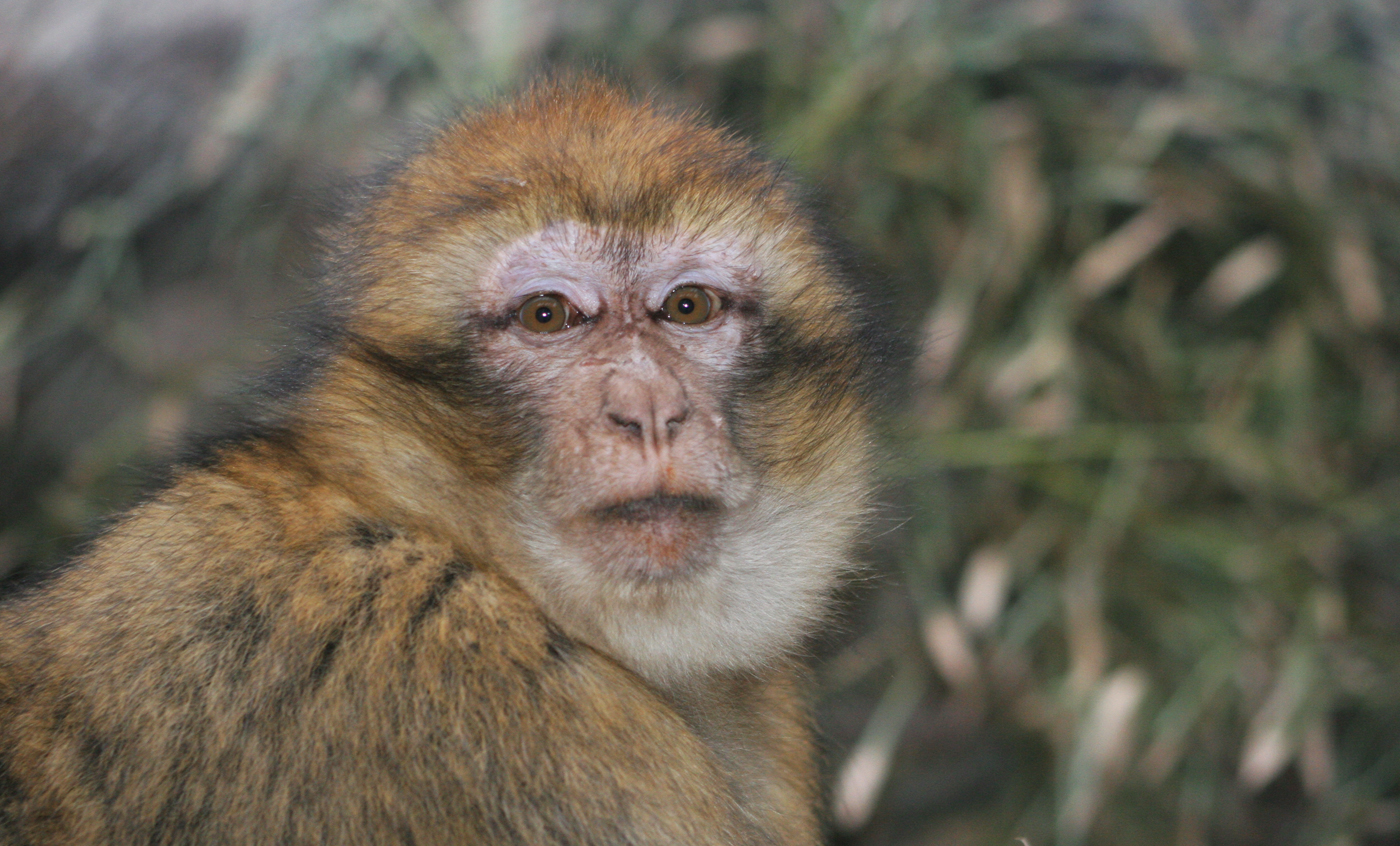 It is a medium-sized primate, with dense yellowish fur and pink face, who has no tail.  Males weigh 7 to 14 kg and females, between 5 and 9 kg. There is no considerable sexual dimorphism, as males are only slightly larger than females.

In its native African habitat, it is mainly found in the montane holm oak, oak, fir and cedar forests of the Atlas Mountains, at 1600-2000 m of altitude, although it can also be found in shrublands and cliffs. It is a highly-adaptable primate that can live in climates at 40 ºC in summer and endure sub-zero temperatures in winter.

Its diet is omnivore and feeds on fruit, leaves, bark and small invertebrates in variable proportions, depending on the time of year, but mainly eating cedar needles and bark during winter.

Its reproduction is seasonal and births take place during the periods of food abundance, from April to June. Females usually give birth to a single infant and males also look after them. They reach sexual maturity when they are four years old and their average lifespan is twenty years.

Its behaviour is diurnal and quite ground-dwelling. It forms large groups, between ten to thirty individuals, which are constantly foraging.   Its social organization is matriarchal, as groups are led by the most experienced females.

Since the late 80s, the populations of Barbary macaques in the wild have been decreasing at an alarming rate. In 2008, their situation was changed from ‘vulnerable’ to ‘endangered’ on the IUCN’s red list.

Interaction with humans is due to the local inhabitants viewing these monkeys as a pest that compete with their herds for the forest pastures, and are hunted to prevent them from harming the crops. Moreover, there is an issue with illegal trafficking of infants, who are shipped to Europe to be sold as pets.  The main access route is via the Spanish border.

It is estimated that the average number of individuals taken from the populations each year is around 300, which is unsustainable as the existing populations have already diminished greatly. Furthermore, infants removed from their natural environment can show a conflictive and aggressive behaviour when they reach maturity, which often leads to abandonment.

The Zoo of Barcelona has established a cooperation agreement with Depana (League for the Defence of Natural Heritage) in order to implement conservation and protection measures for this species, as well as to improve the living conditions of animals that have been the victims of illegal trafficking, which are taken in at the Depana’s shelter in the Anoia region of Catalonia.

The Zoo of Barcelona takes part in the ESB of this species. 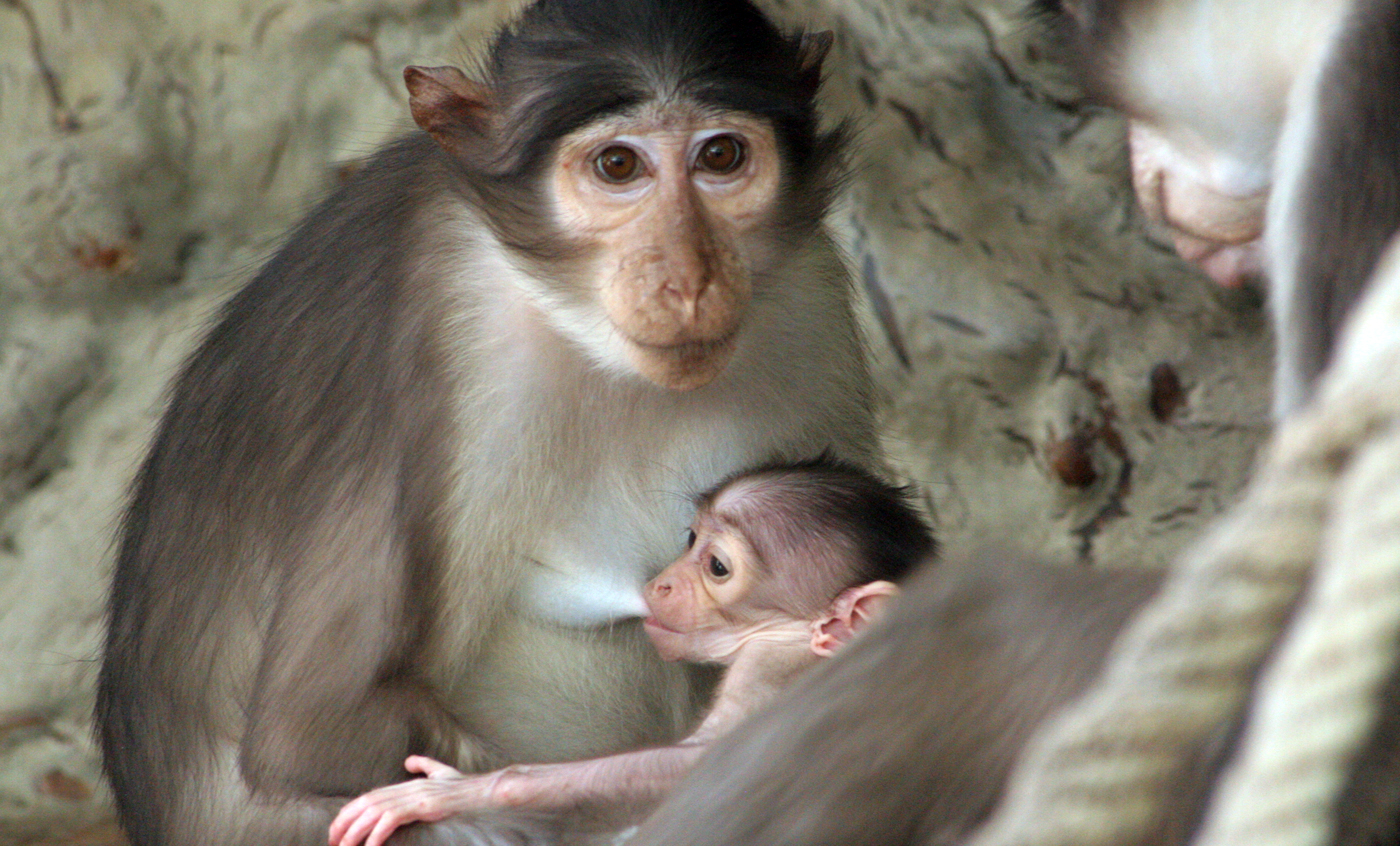 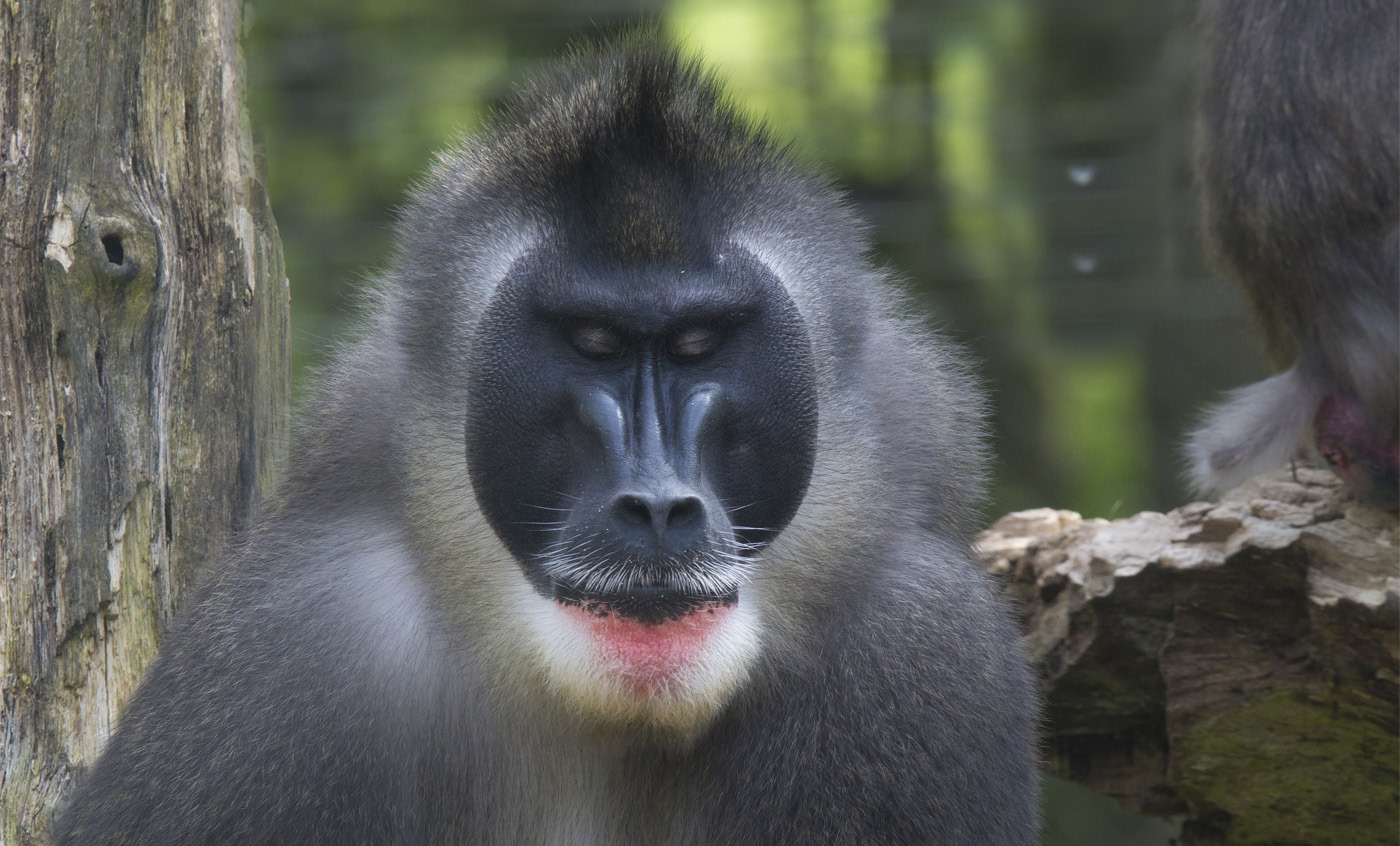 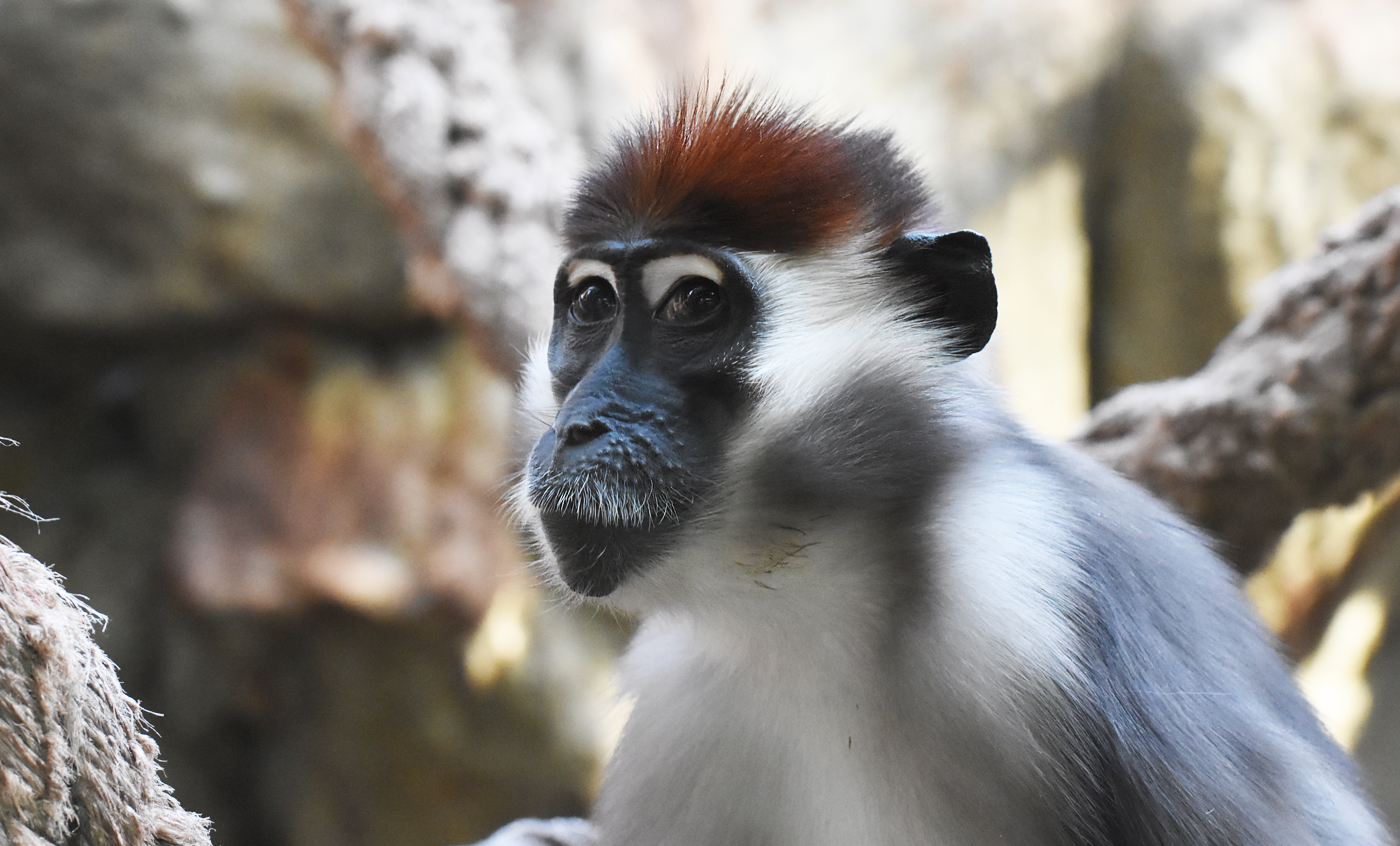