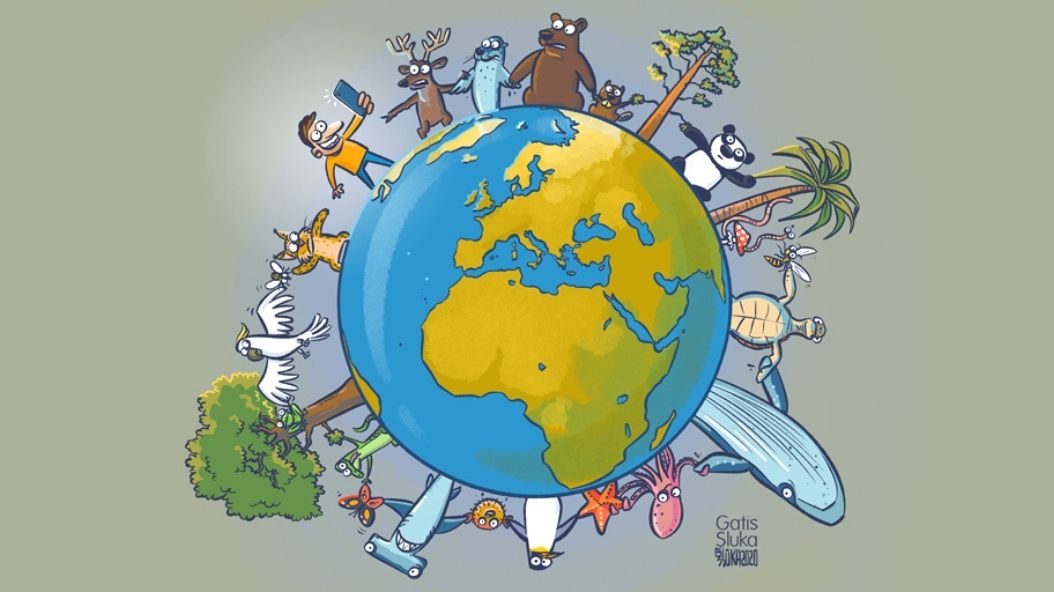 On 3 March 2020, to mark World Wildlife Day, European Commissioner for Environment Virginijus Sinkevicius called on the world to join his “United for Biodiversity” initiative, a Global Coalition which aims to encourage institutions to take action to combat biodiversity loss. Barcelona Zoo is proud to join today the Coalition to continue contributing to the task of raising awareness and educating people about biodiversity conservation, following in the footsteps of different international and regional zoo associations, the WAZA, the EAZA and the AIZA, which the Zoo is an active member of. 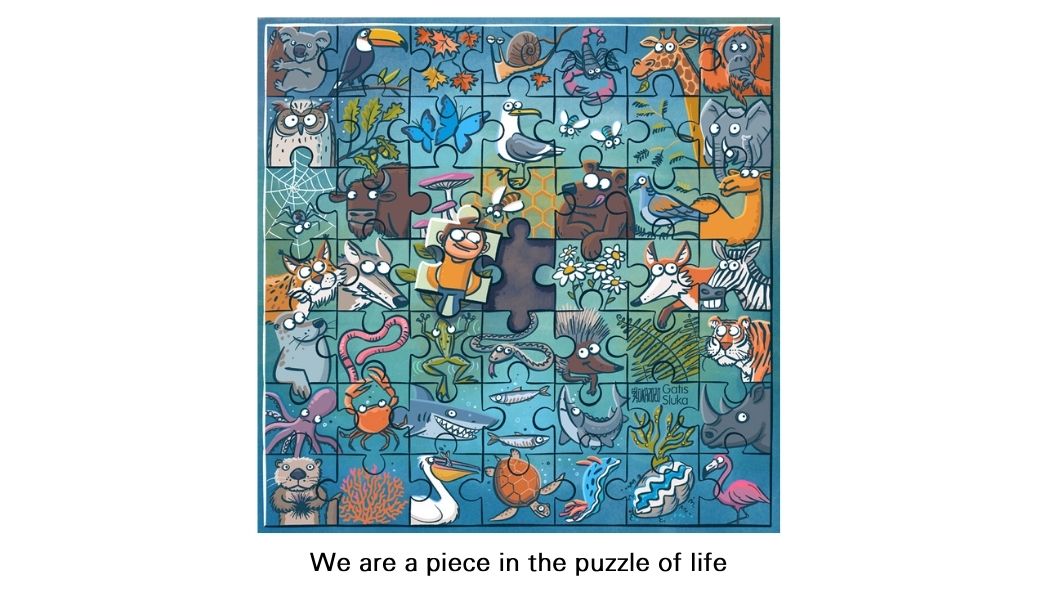 The Commission specifically called on all institutions working in the field of biodiversity, such as national parks, botanic gardens, museums, research centres, aquariums and zoos to join forces in raising awareness and informing the public about the nature crisis, ahead of the crucial 15th meeting of the Conference of the Parties (COP 15) which will take place in China this year within the framework of the Convention on Biological Diversity (CBD).

To date, more than 200 institutions from 46 countries across the globe have joined the Coalition. Spain, with 25 institutions, is currently the third most represented country after Germany and France. Barcelona has the greatest representation in the Coalition, more than any other city in the world. Other participating institutions, besides the Zoo, include the Museu de Ciències Naturals, the University of Barcelona Biodiversity Research Institute (IrBio), the Botanical Garden and the Aquàrium.

By signing the Coalition pledge, the Zoo calls on political leaders to be ambitious at the CoP15 if they are to create policies that help to ensure the conservation of Nature and Biodiversity and bring about a world that is ecologically sustainable, respectful to all forms of life and inhabitable for future generations. 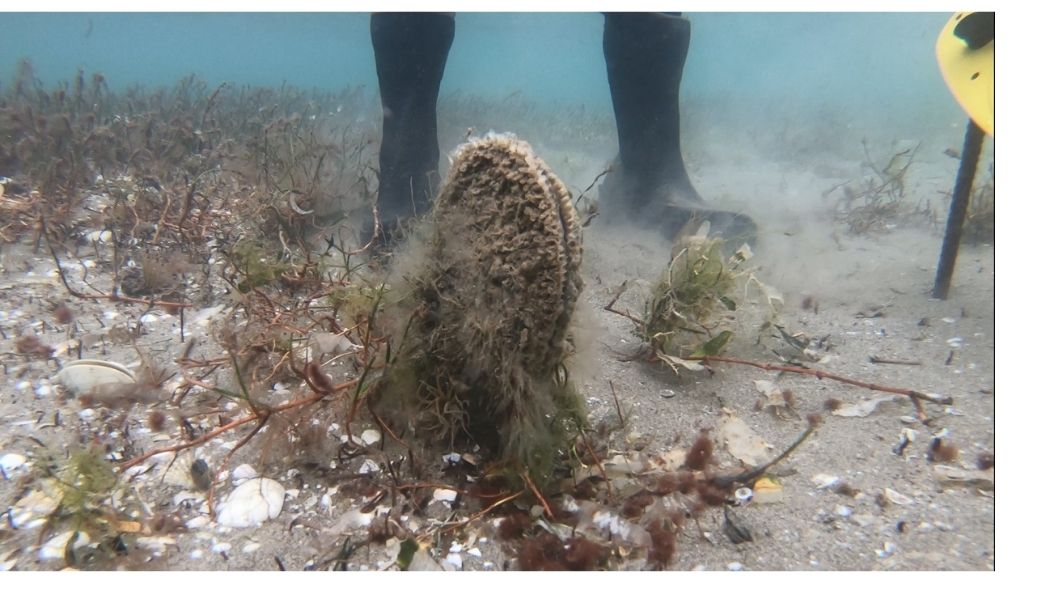 More than 30,000 species of animals are currently in danger of extinction according to the International Union for Conservation of Nature (IUCN), and this figure is growing year on year. A state of environmental, climate and natural crisis caused by human beings, which is leading us towards the sixth mass extinction. The latest IPBES Global Assessment warns that more than 1 million species are at risk of extinction within decades, unless we take urgent action. In Catalonia, a study conducted last year diagnosing Nature pointed out that the native vertebrate and invertebrate populations we have data on have declined by an average of 25% over the last 20 years.

“Action is urgently required”, insists the director of the Zoo, Sito Alarcón, adding that “it is with pride and conviction that Barcelona Zoo is joining the United for Biodiversity Coalition and calling on all colleagues around the world working in the fields of nature protection and conservation, research and environmental education to join too.”

The Zoo commitment to biodiversity 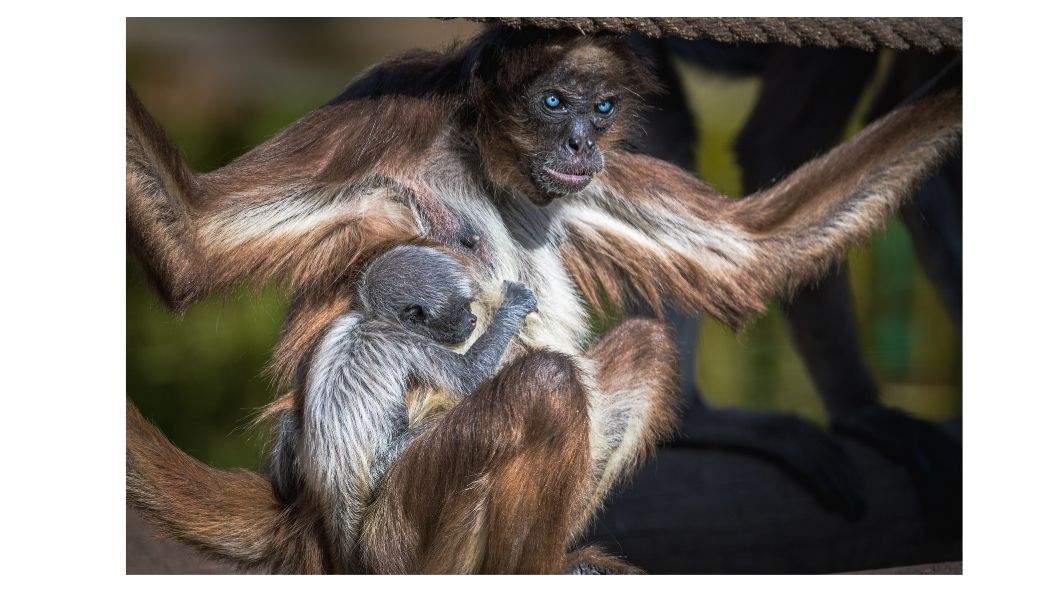 Barcelona Zoo works to preserve wildlife and its habitats through research, conservation and education, applying sustainability criteria in all its fields of action, and putting animal welfare at the forefront, with the aim of becoming a leading biodiversity conservation centre, particularly with regard to Mediterranean biodiversity.

Its new model, approved in 2019, puts special emphasis on research and work with native wildlife and the species most under threat, above all those with programmes to reintroduce them into their natural habitats. 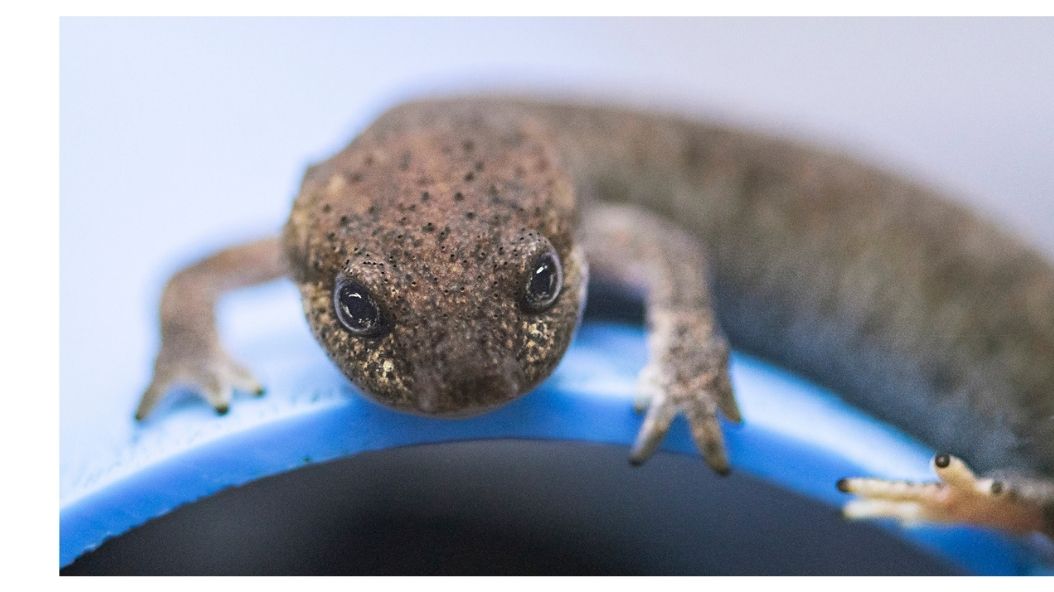 Barcelona Zoo is currently participating in 98 European programmes for the ex situ management of threatened species, meaning outside their natural habitats (European Endangered Species Programme – EEP and European Studbooks – ESB), and more than 85% of the species that the Zoo keeps are included on the Red List of Threatened Species of the International Union for Conservation of Nature (IUCN).

It also plays an active role in the conservation of threatened species and their reintroduction into their natural habitats. Some of these are native species, such as the Majorcan midwife toad, in Majorca, the Mediterranean tortoise, the Montseny brook newt and the Iberian wolf; and others are from further afield such as the Dorcas gazelle in the Sahel (Senegal). 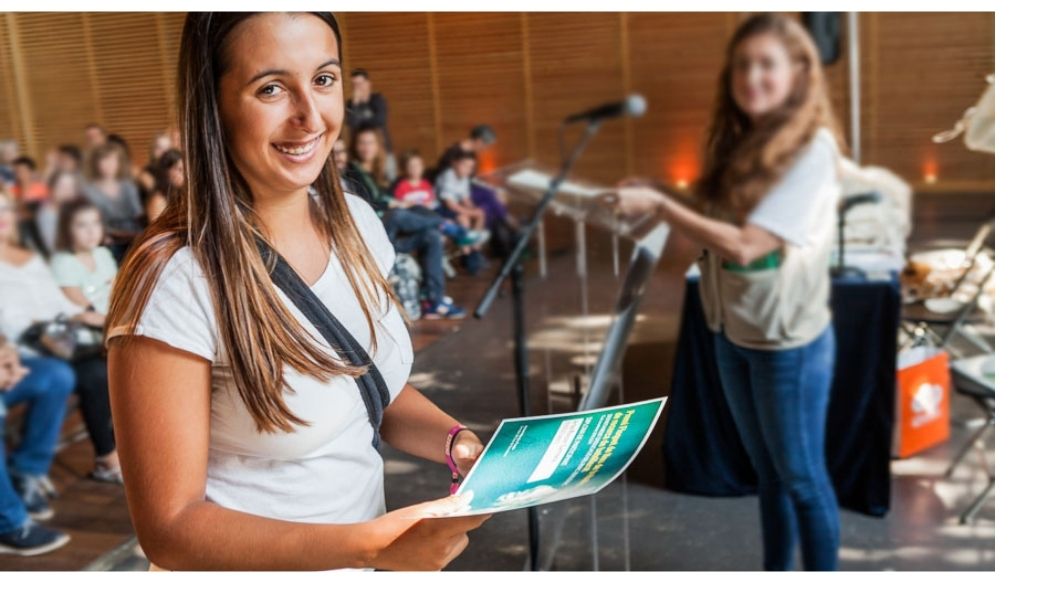 Between 2009 and 2019, the Barcelona Zoo Foundation allocated almost €3.5 million to research and conservation projects through its PRIC Programme (Research and Conservation Projects). This decade has seen it carry out more than 380 actions, 90 of which through grants.

What’s more, the Zoo School, set up in 1975, delivers its educational programmes to primary and secondary schools to complement their academic curriculum and to get across the message on biodiversity to help form citizens who love nature and are aware of their responsibility to respect and protect it. 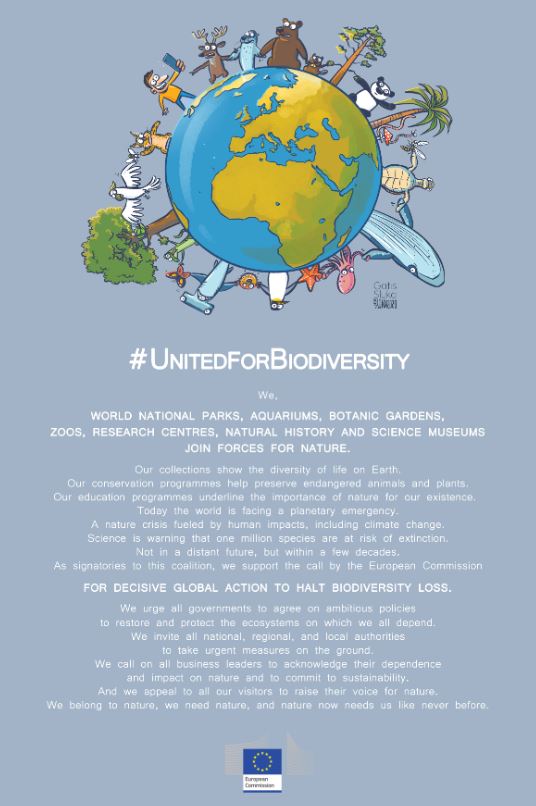