A long-trunked tree with branches splayed erect top form an open foliage. The leaves are dark green in colour on the obverse and paler on the reverse. The flowers, which do not have petals, give way in the summer to winged fruits easily carried on the wind. It forms woods known as ash groves where it is accompanied by hazels, birches and oaks, and an undergrowth of brome, strawberry and honeysuckle. In Catalonia, they are only found in the Pyrenees and the Montseny, where they are declining due to encroachment of farming land.

It is a tree that is charged with symbolism. In Germanic mythology it is said that Adam was made of ash wood while Eve was made of elm. The English believe that a bad harvest in ash fruit signalled the death of a king. 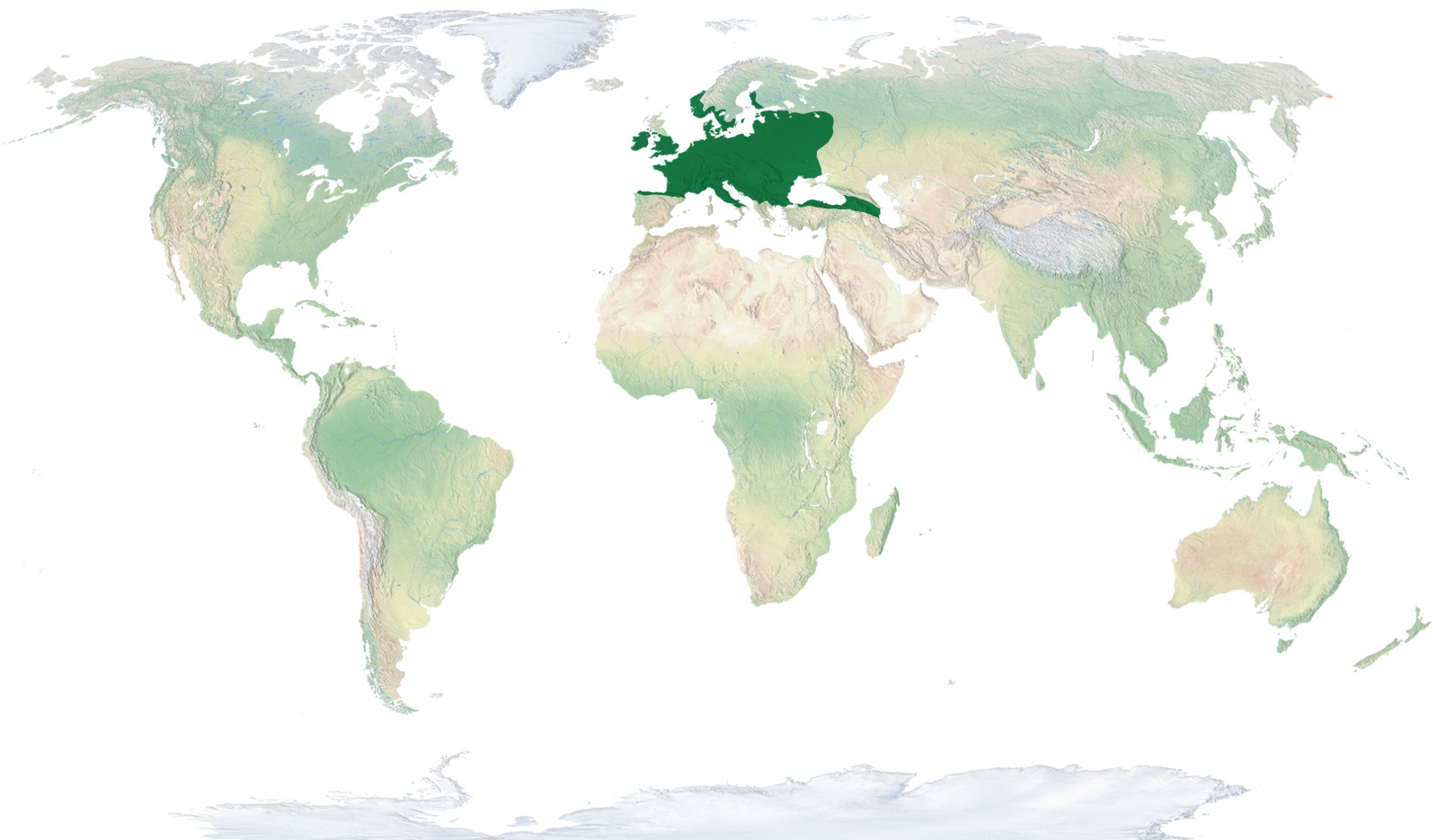 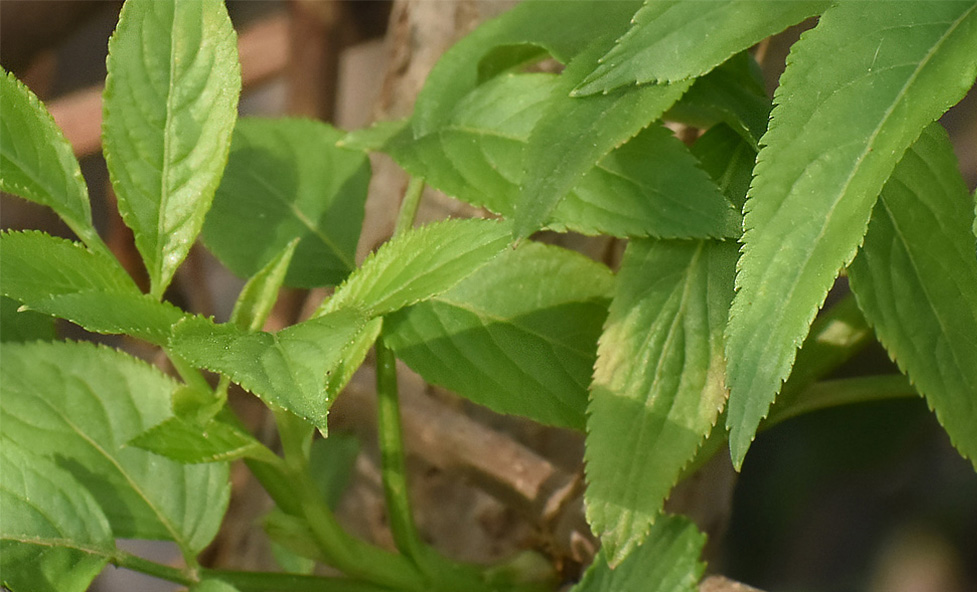 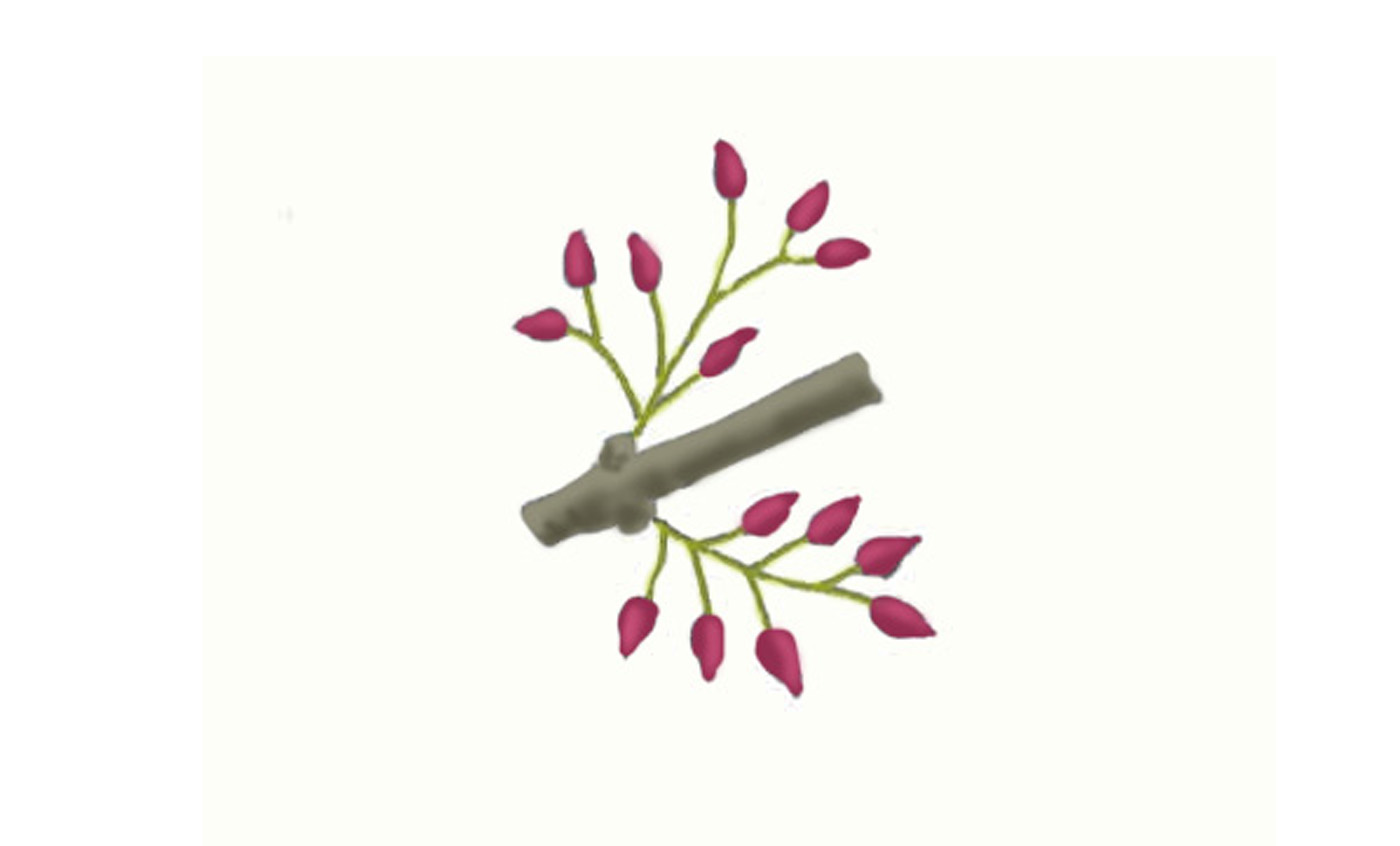 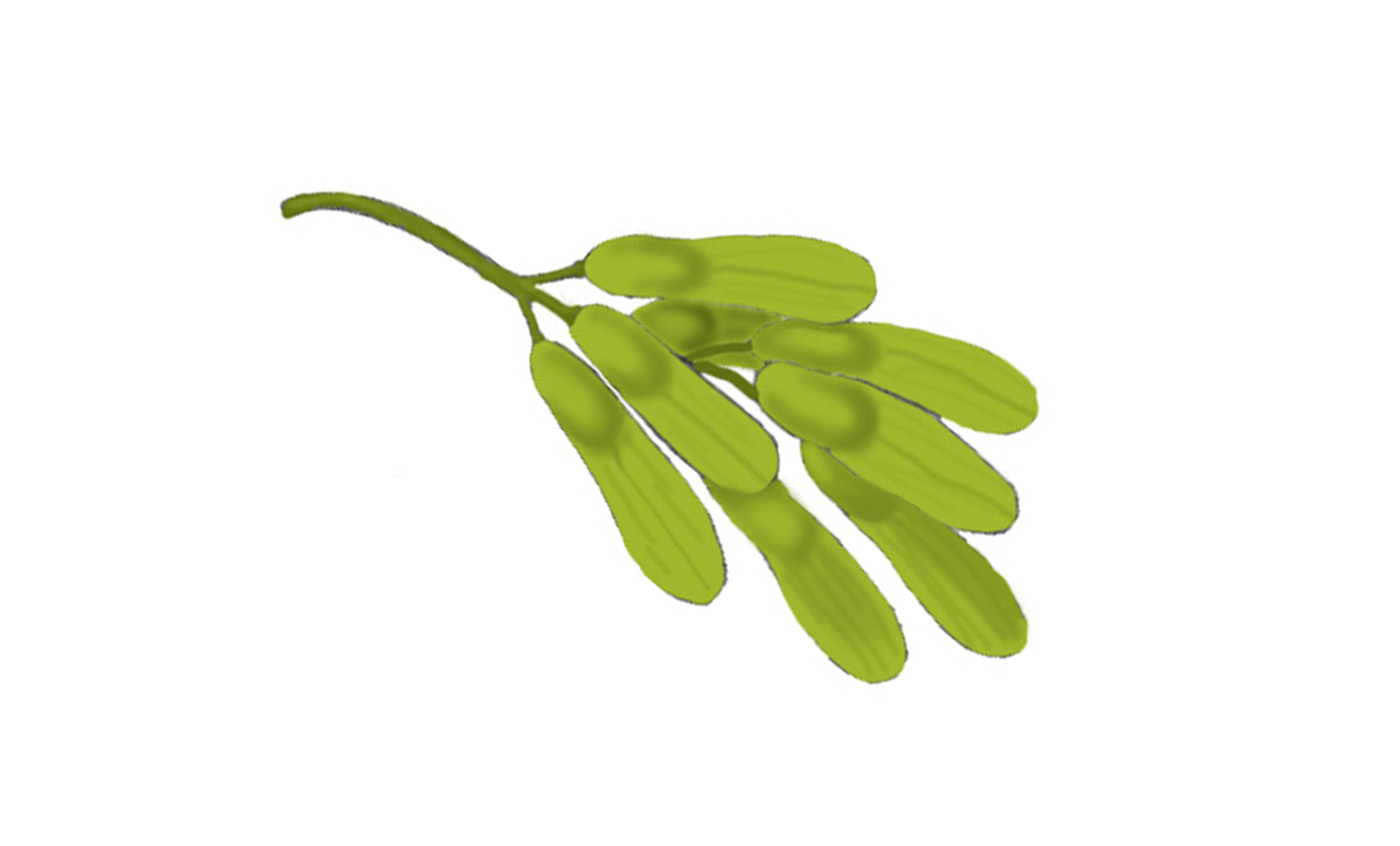 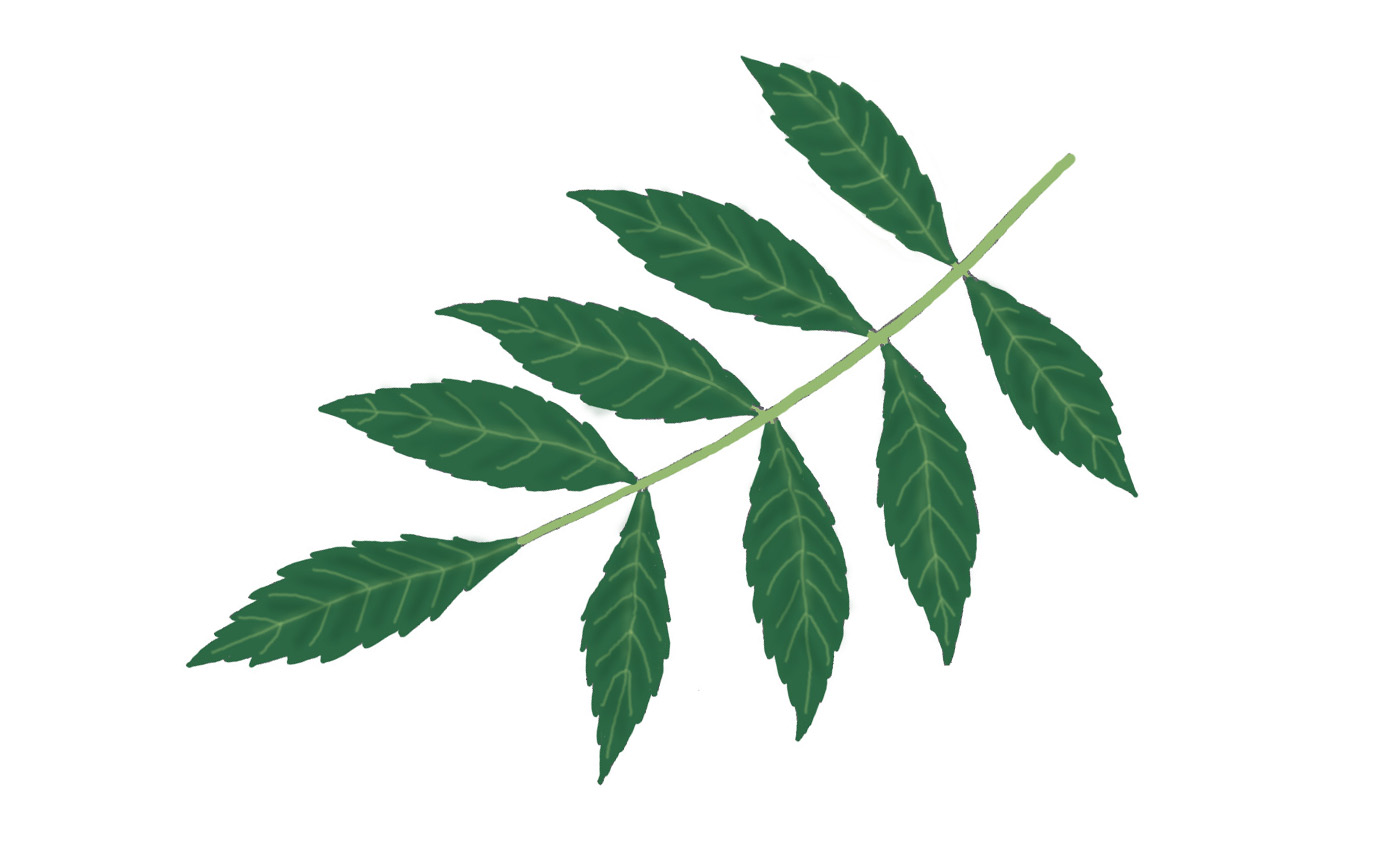 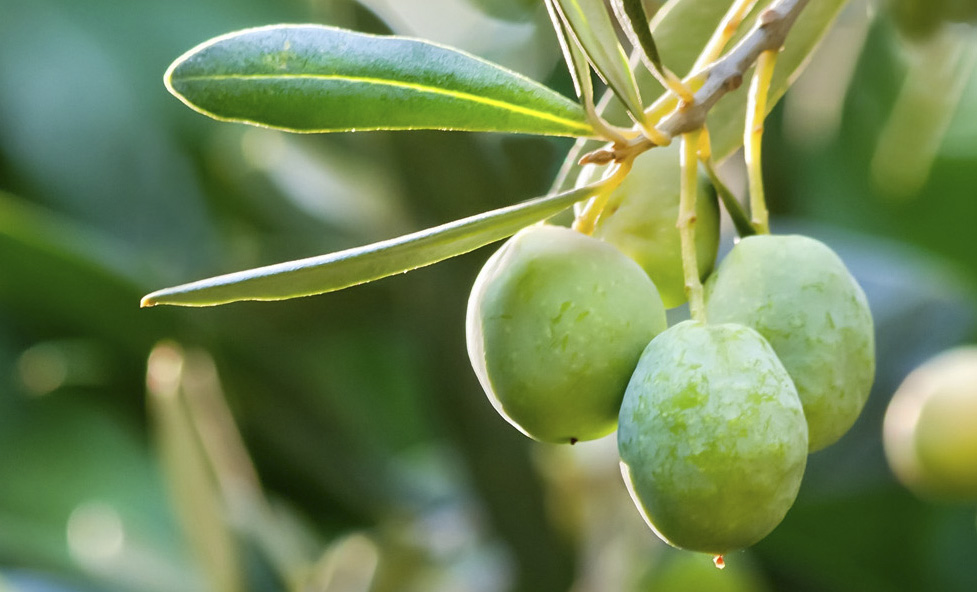 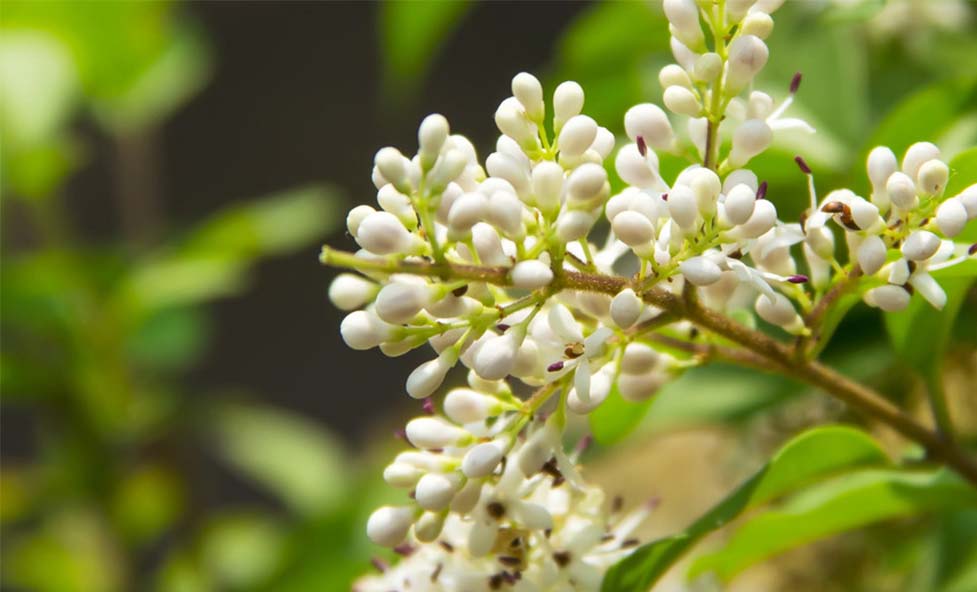