Tree with oval-shaped foliage, with small thick shiny dark green leaves. The fruits appear in great numbers before the leaves and are ovate in shape which helps them disperse on the wind. It grows on its own or in forests known as elm forests, with undergrowth of deciduous shrubs, such as hawthorn or woody vines, such as ivy.

European populations have declined drastically due to Dutch Elm disease which is caused by a fungus that can speed up the extinction of the species. 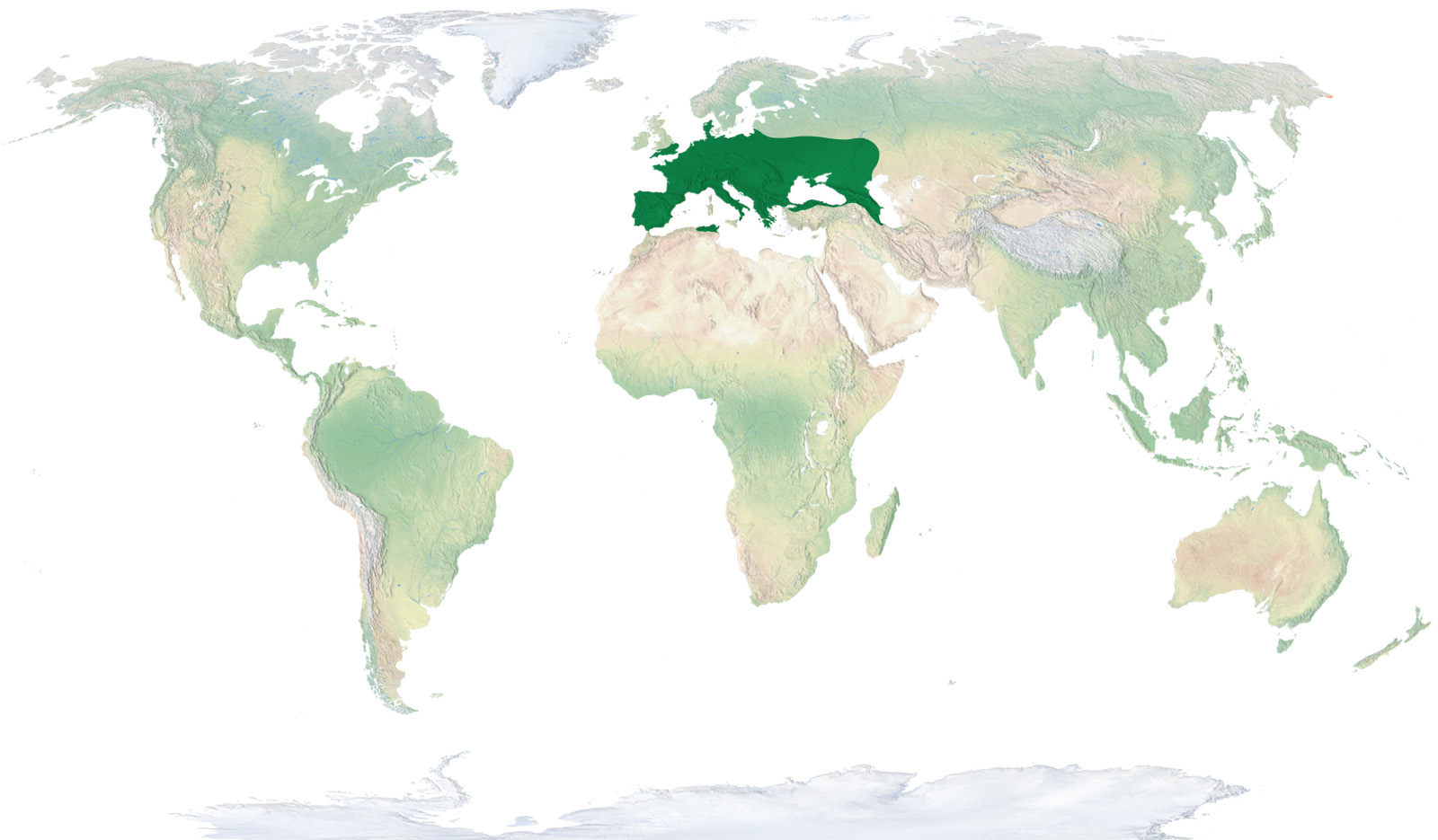 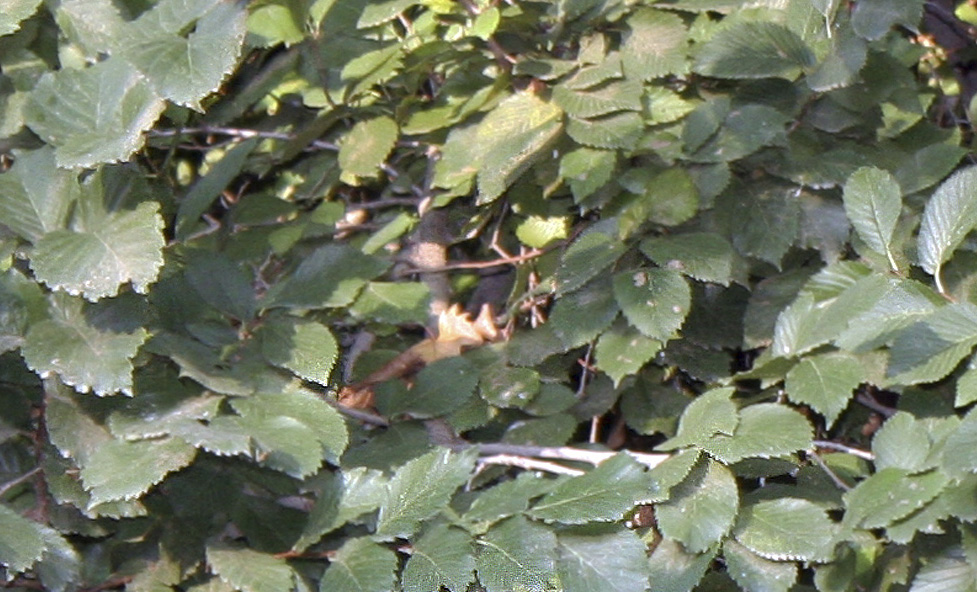 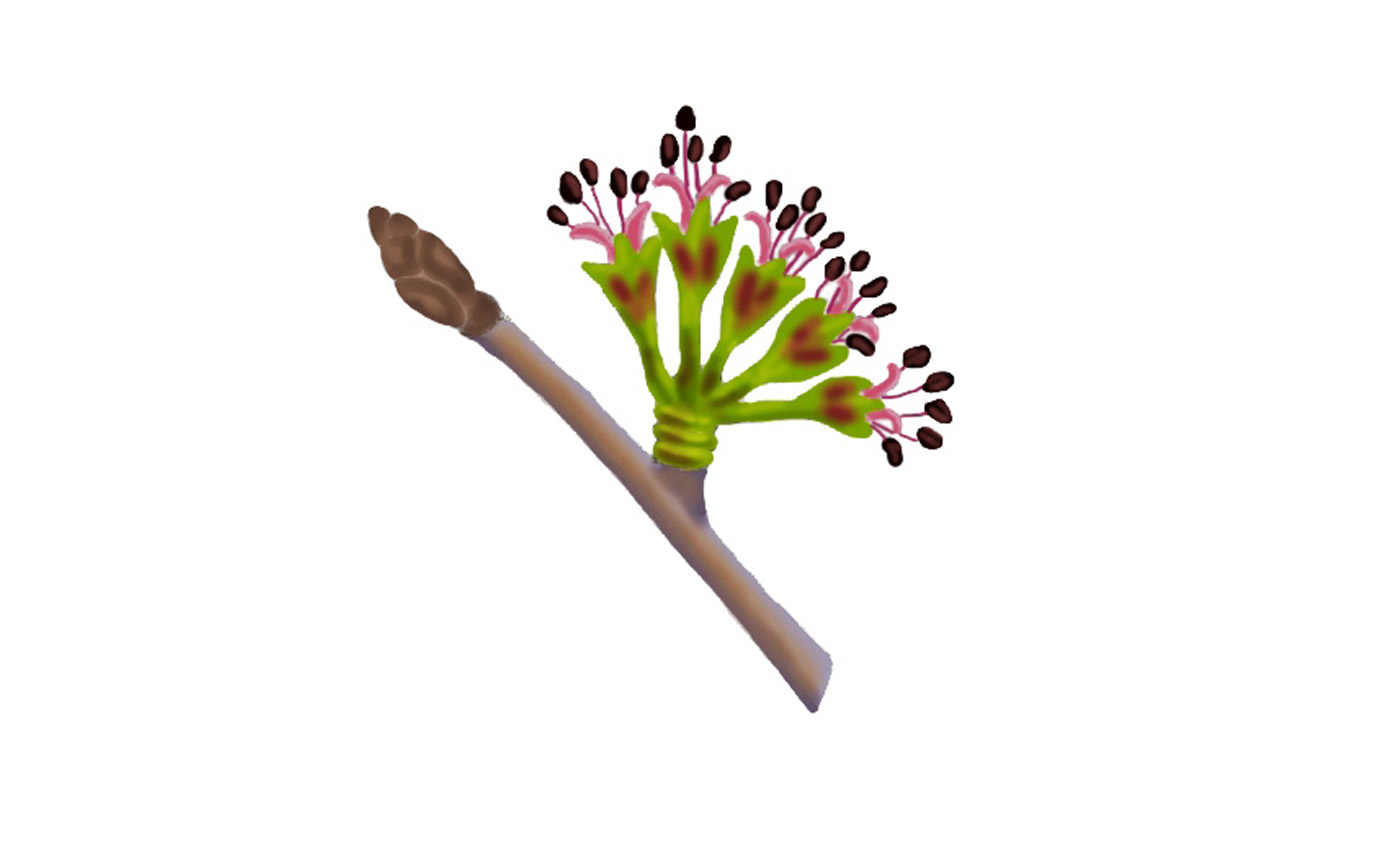 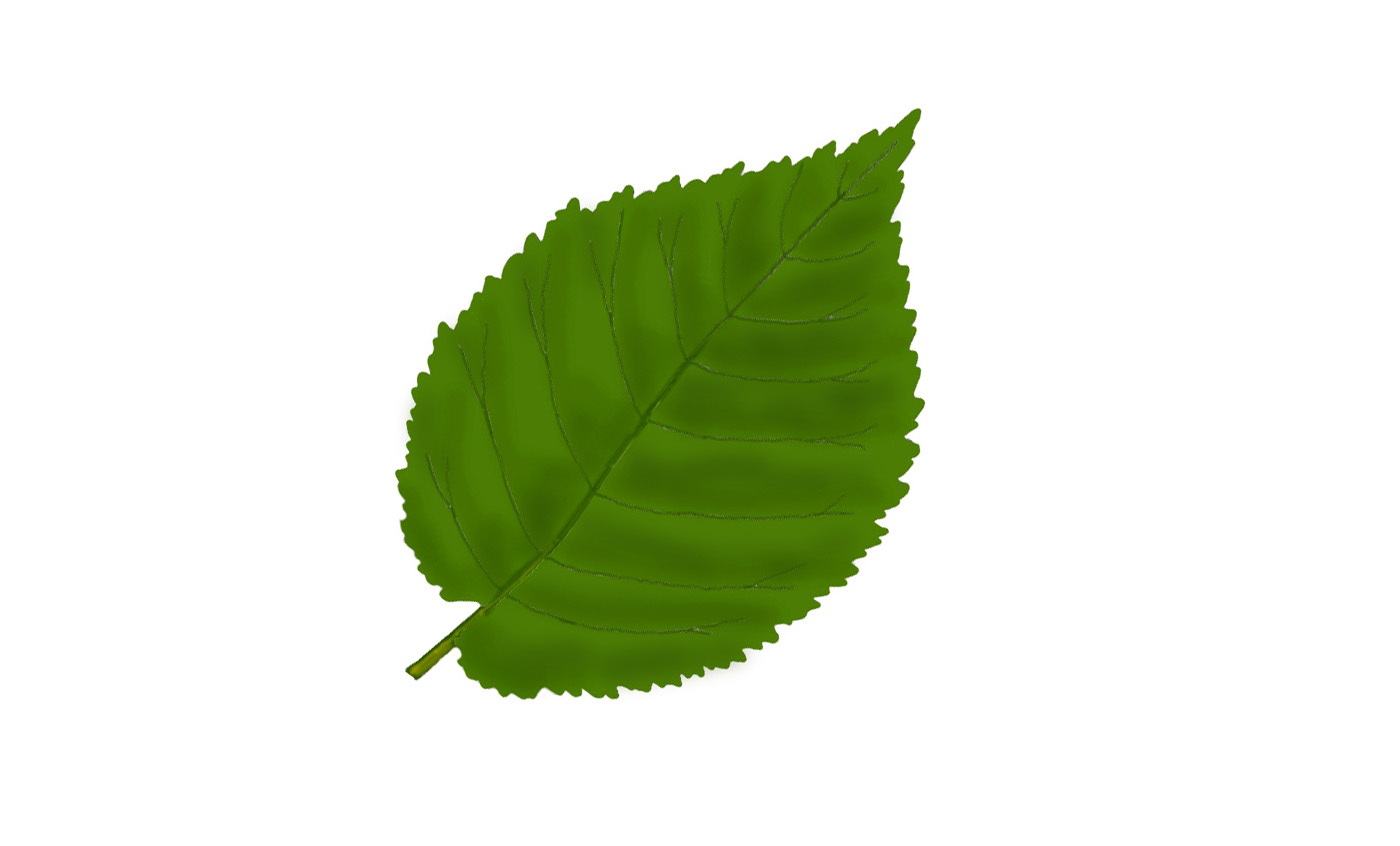 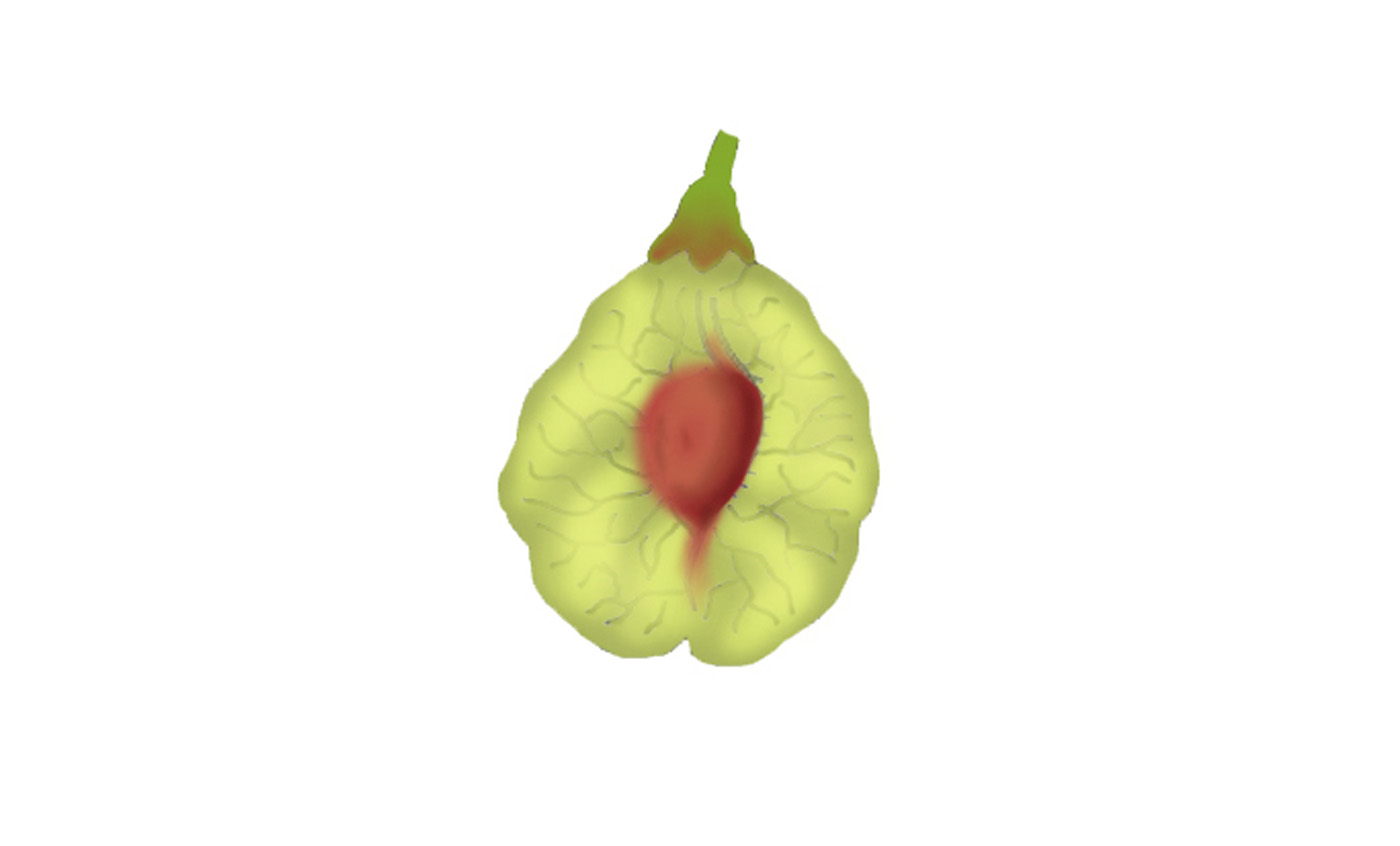 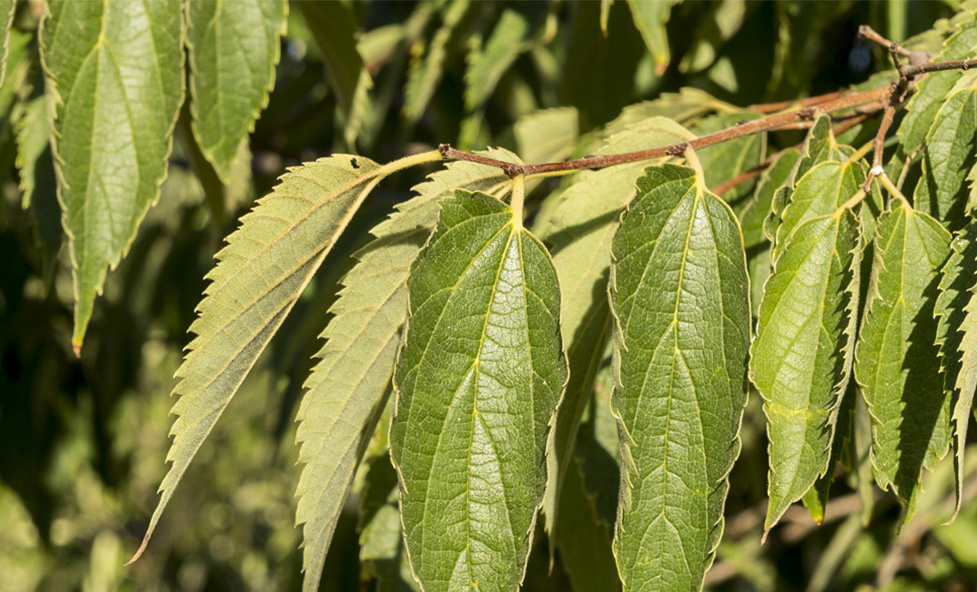