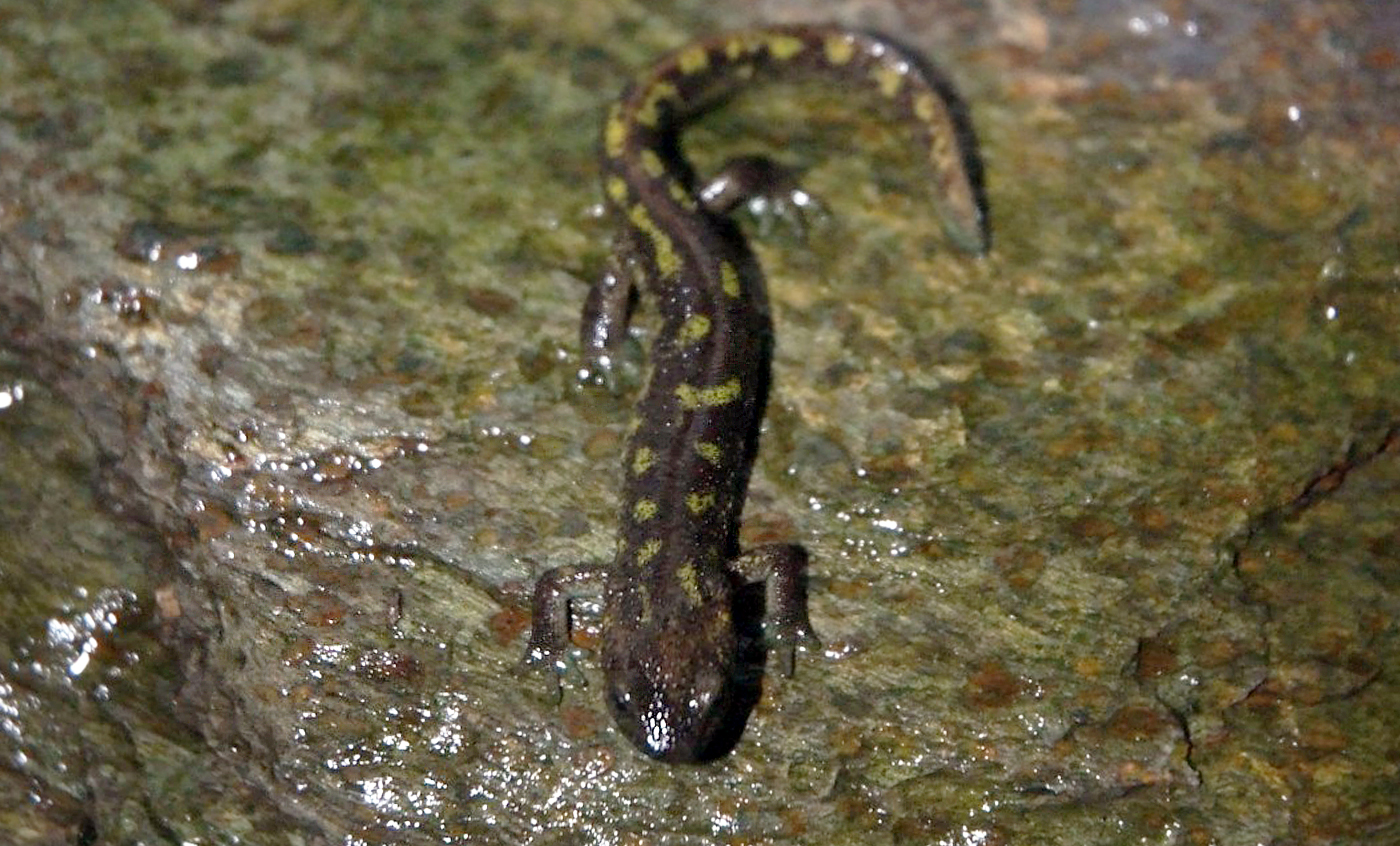 In 2005, a new amphibian species was discovered on the Massif of Montseny, the Montseny brook newt (Calotriton arnoldi). Endemic to the natural park and one of the most endangered amphibians in Western Europe, a conservation programme was immediately started up by the Barcelona Provincial Council and the Catalan Autonomous Government to assure its survival. In 2007 a pilot programme was started for breeding this species in captivity at the Torreferrussa Wild Fauna Recovery Centre, which the Barcelona Zoo joined in 2013, in order to increase the future chances for this species with a critical status.

At present, the species is catalogued as Critically Endangered on the IUCN’s red list, and is also protected by Spanish and Catalan laws. Its survival is closely linked to the conservation of water resources, but also to the surrounding forest masses. There are natural catastrophes, such as fires caused by lightning and flash flooding caused by torrential downpours, which can cause local extinctions of populations, although it is human intervention that most threatens this species’ survival.

The Montseny brook newt is no longer than 11 centimetres and has a brownish colouring on its back, with small yellow spots on the sides of the neck, and is a cream colour on the belly. It inhabits cold-water mountain streams that are well oxygenated, preferably in beech and Holm oak woods between 750 and 1200 metres of altitude. Unlike its Pyrenean cousin, Calotriton asper, young arnoldi specimens do not seem to leave the water for a life on land. They feed on water invertebrates and salamander larva. 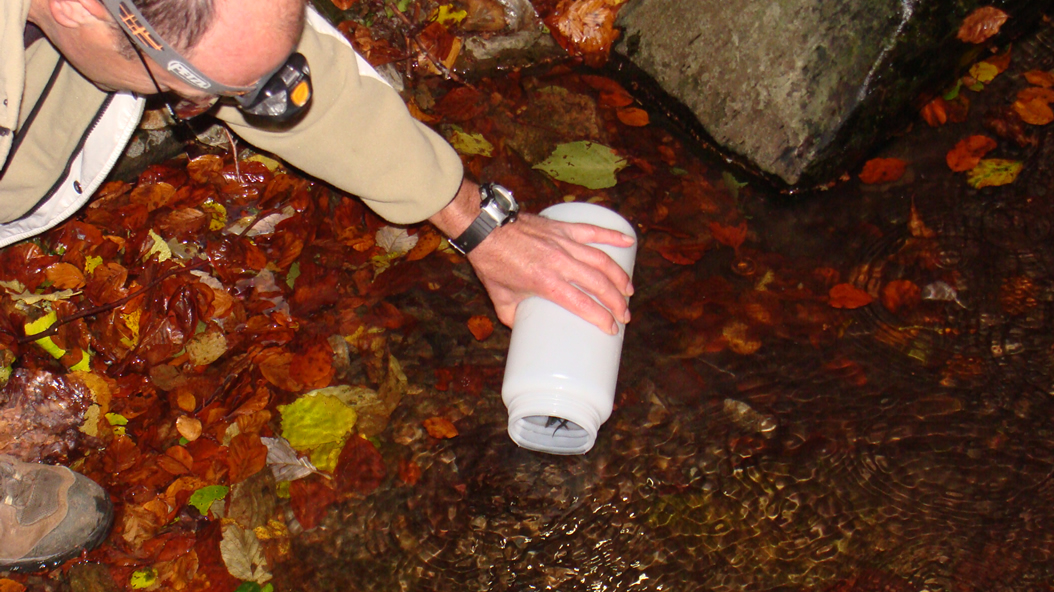 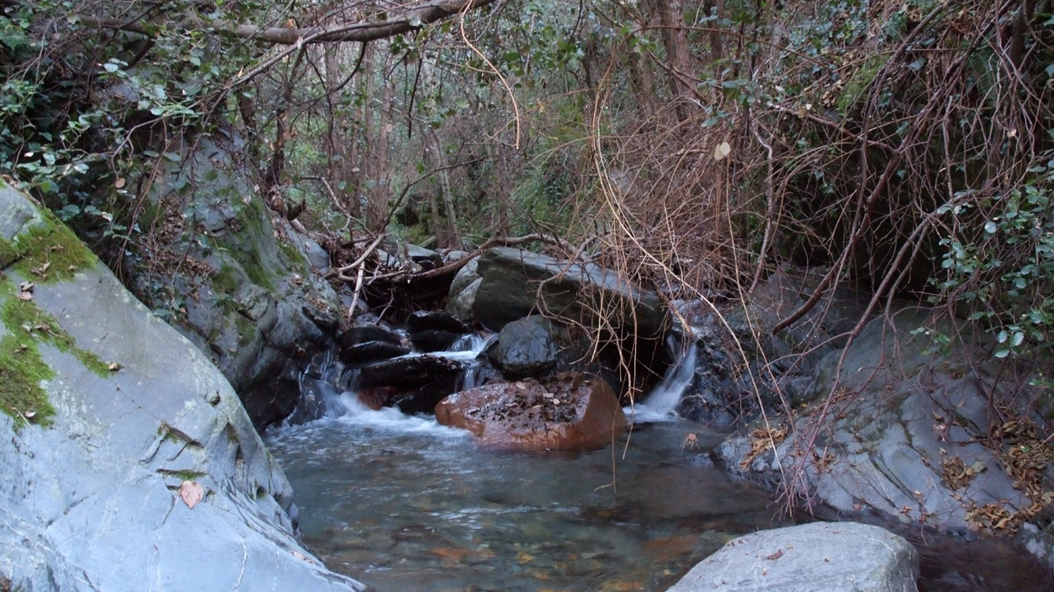 In 2015, a commitment was made to enact a guaranteed action plan to improve the conservation of the habitats of this native species and ensure its survival. With the collaboration of four partners (Girona Provincial Council, the Catalan Autonomous Government, the Barcelona Zoo and Forestal Catalana), and after a series of coordination meetings, the park’s management body submitted the project to calls for proposals made by the European Union (EU) LIFE Project. The project was accepted at the end of 2016 and the Barcelona Provincial Council is the coordinating institution.

The LIFE Montseny Brook Newt  project (LIFE15/NAT/ES/000757) will promote actions to improve the conservation status of the Montseny brook newt until December 2020. With this purpose, a series of objectives have been defined, including: to increase the water quality and flow of the streams where the newt lives; to eliminate or reduce the threats that it currently faces to its habitat; to assure the genetic conservation of the species and expand its area of distribution; to establish better legal covers and approve the species conservation plan; to increase scientific knowledge and the ecological requirements of this amphibian; and, finally to involve and receive commitments from regional agents to conserve the species, the riverbank habits and their biodiversity. 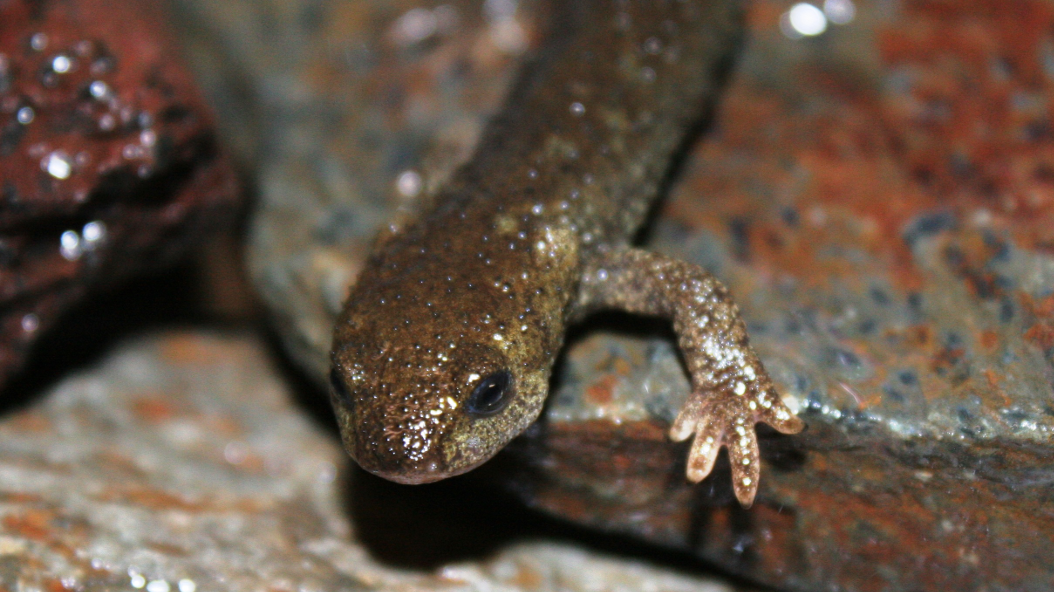 The project is endowed with significant funding of nearly 3,000,000 euros from European funds, and involves a sum of over 400,000 euros for the Zoo, which have been allocated to expanding their facilities for breeding this species and creating a new educational hall open to the public. This centre, opened in June 2018, has explanatory panels, videos and interactive materials to inform visitors of the importance of the newt and the fauna in the streams of Montseny Mountain.