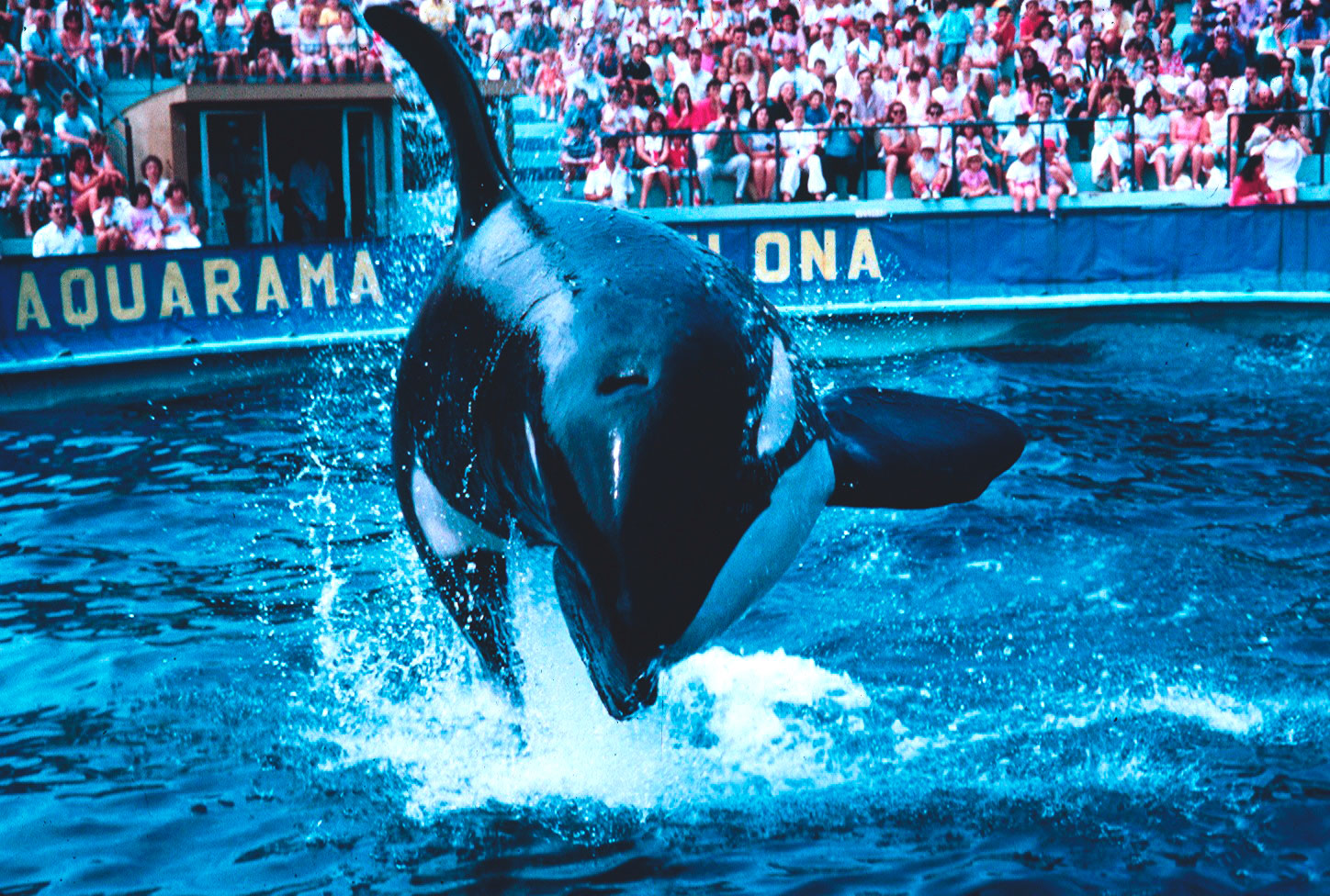 One of the most beloved animals by the visitors in the Zoo’s history was, undoubtedly, Ulisses. Captured on 1980 in the Iceland waters, during a fishing concession auctioned by the Government, this young male belonging to one of the largest and powerful mammal species first went to a private zoo located in Vendrell, Río León Safari, that after two years could not afford to keep the animal under proper conditions.

Ulisses’ new home was the Zoo of Barcelona, where he arrived on July 1983, after a complicated transportation operation, where the involved people’s imagination and the most complex techniques were put to the test. For eleven years, he lived in the large tank of Aquarama, in a perfect and peaceful harmony with dolphins, during which he won over the hearts of all the people in Barcelona. However, due to his size, Ulisses eventually had to leave the Zoo and, on February 9, 1994, he went to San Diego’s Sea World, in the United States, where he currently lives. He has been a father twice and is almost 6 meters long, weighting more than 4,000 kg.