The unmistakeable and outstanding black and white patterns of zebra’s fur varies greatly according to the different geographic species and races that are distributed throughout eastern and southern Africa.

The Chapman’s zebra, characterised by its lighter brown lines between the black and white stripes, inhabits the savannahs and open and rather dry plain grasslands of southern Africa. 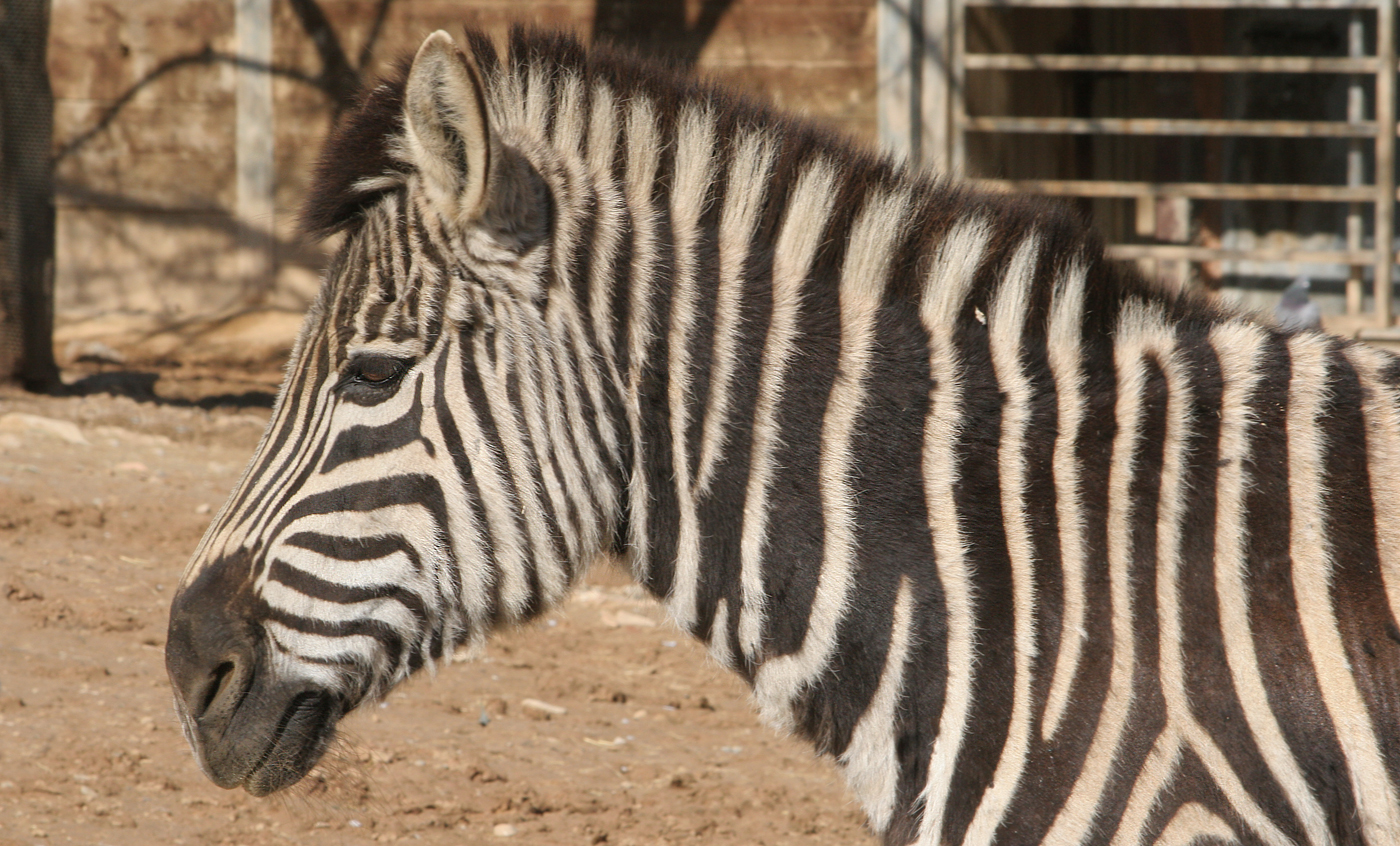 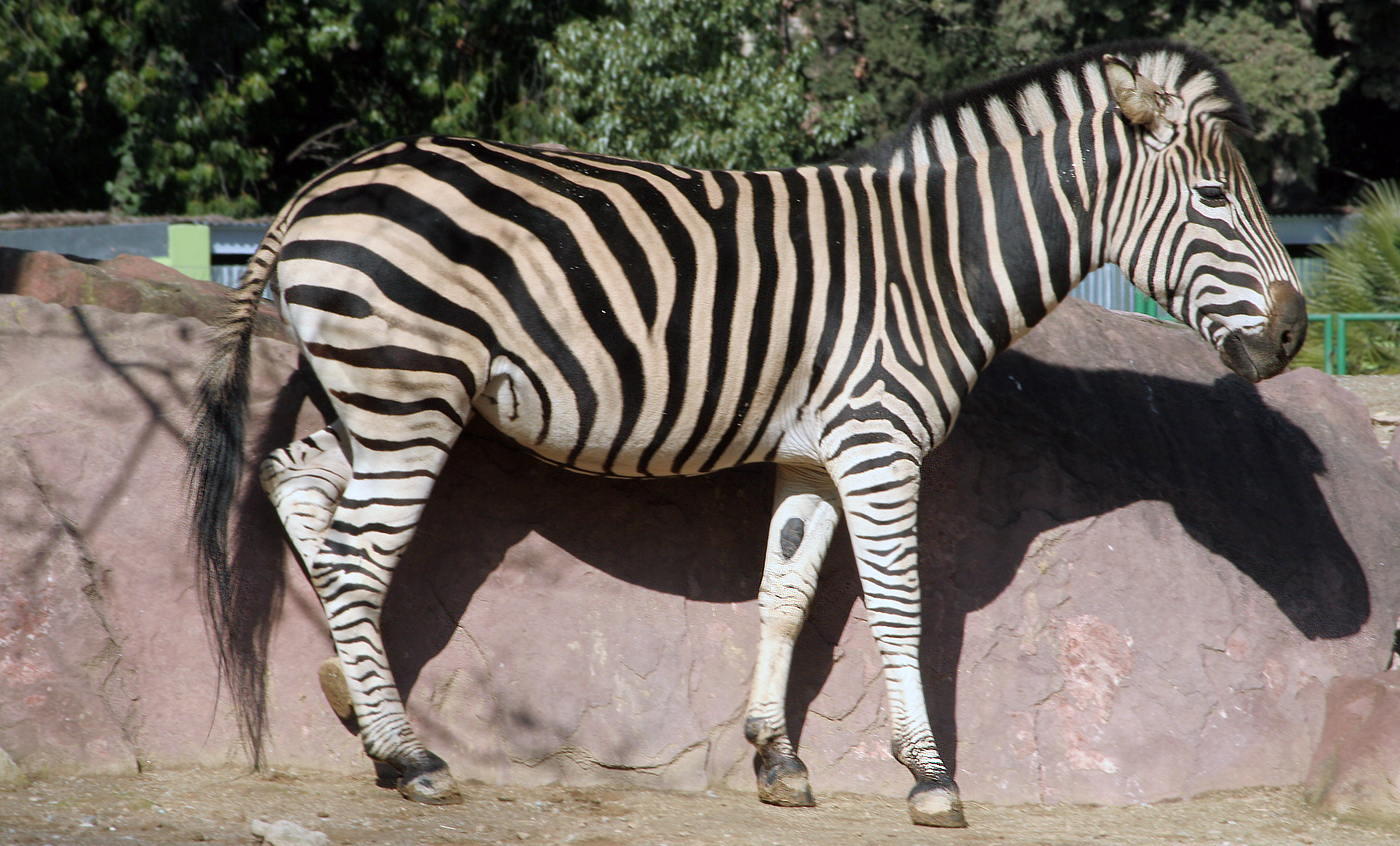 The black and white patterns of zebra’s fur vary greatly according to the different geographic species and races that are distributed throughout eastern and southern Africa.

The Chapman’s zebra can be distinguished by its brownish stripes, in a lower contrast with the black ones.

Savannahs, grass plains and shrublands, always near to a source of water.

It basically feeds on grass, but it can also eat leaves and tender sprouts on occasion.  Unlike most African herbivores, who only eat short grass, the zebra also feeds on higher grass, so its herds are the firsts to arrive to areas where seasonal rains have fallen recently.

During the reproductive period, males fight by kicking and biting each other, in order to dominate a group of females. Gestation lasts for around twelve months and a single calf is born each time, that is able to raise and follow its mother a few minutes after birth.

The spectacular pattern on zebras' coats has a very specific function: to blur their silhouette among the branches, thus disorienting predators –mainly lions and hyenas– trying to kill them on the African savannahs.

They are social animals that live in small family groups, but they can gather in large herds during the dry season, when they can travel great distances seeking water and grass, to survive during the arid conditions of their environment. They often form mixed herds with other herbivores such as gnus, impalas or gazelles.

As in other zebras, Chapman zebra’s population have decreased greatly since not so long ago, mainly due to being hunted for their meat and hide, as well as to the degradation of most of their former habitat.