This gazelle is almost extinct in the wild due to excessive hunting. The osiris subspecies, also known as neglecta, survived thanks to the fact that in 1972 the Experimental Station of Arid Zones of Almeria, under CSIC (Spanish National Research Council), started its captive breeding program and other projects aimed to reintroduce it to its habitat.

It is adapted to deserts, where the only available water is obtained through vegetables, mainly acacia leaves. 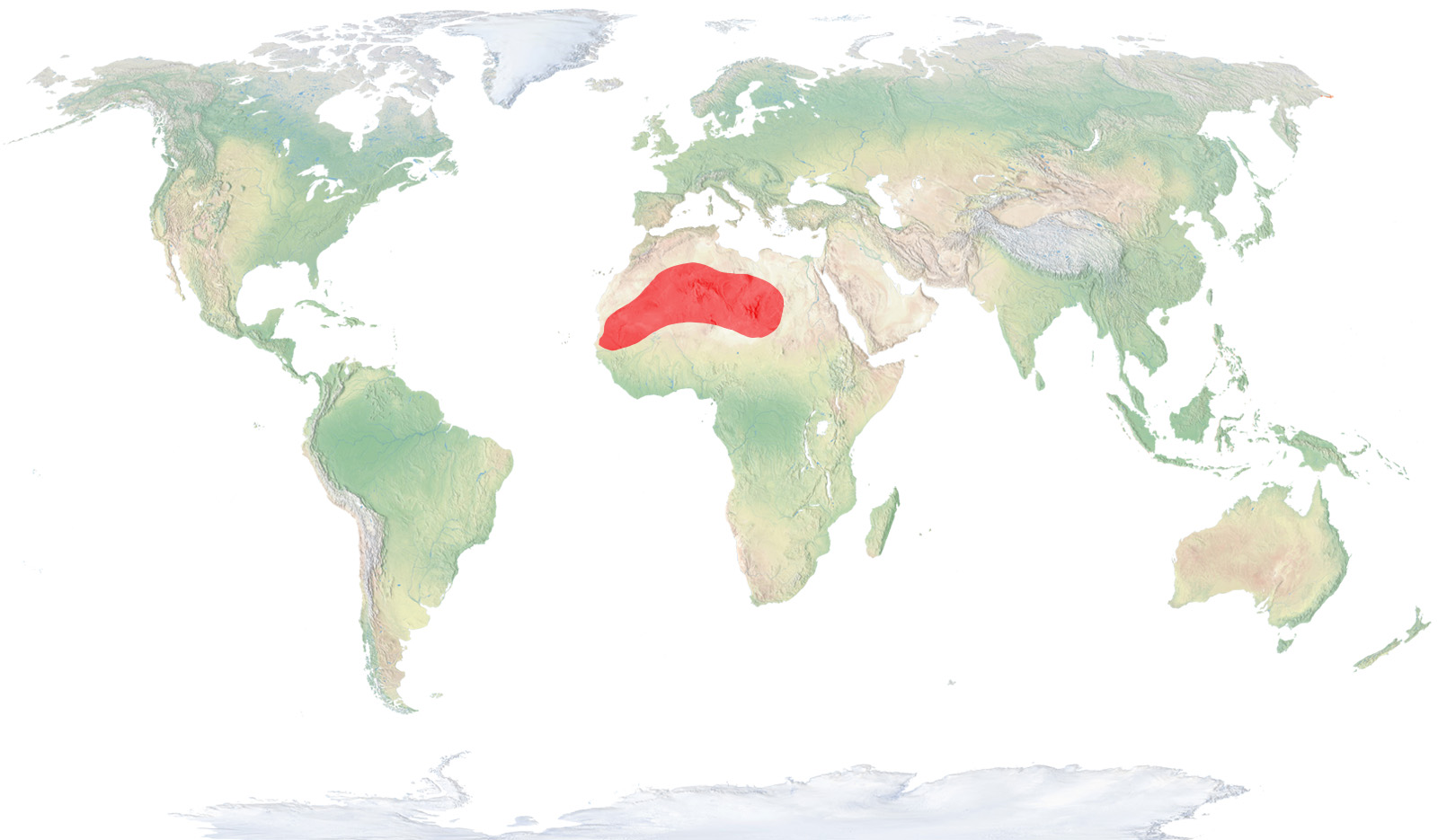 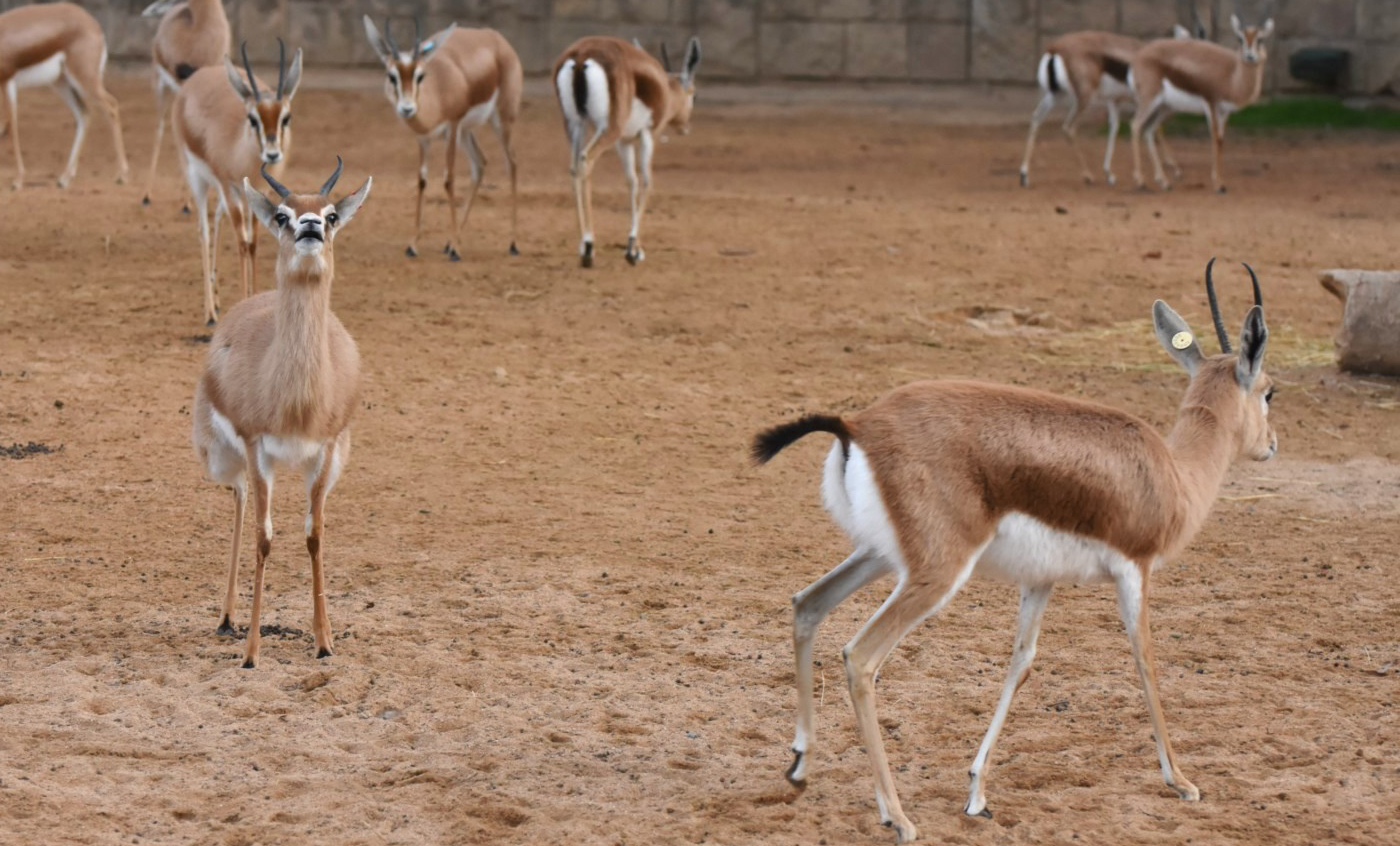 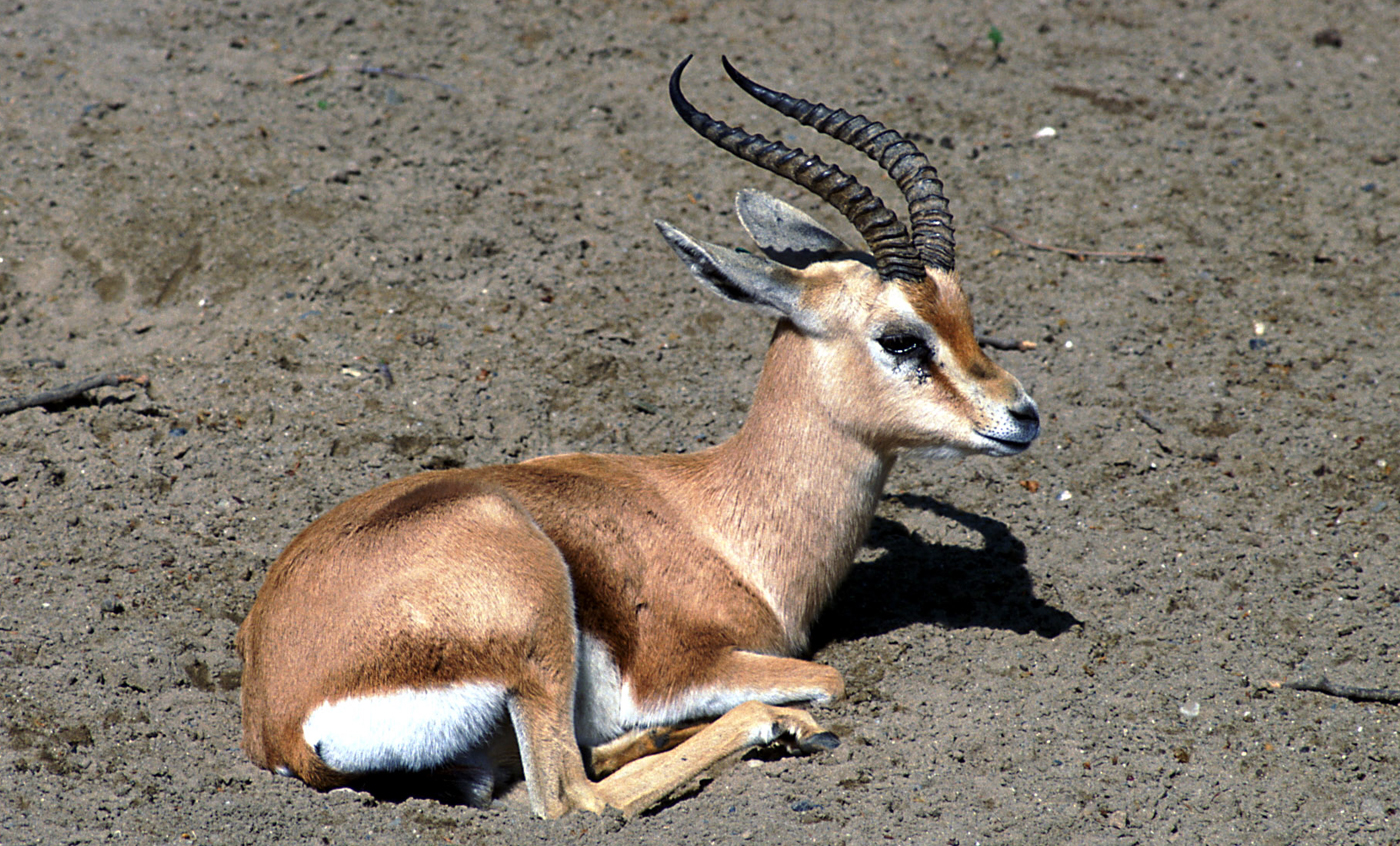 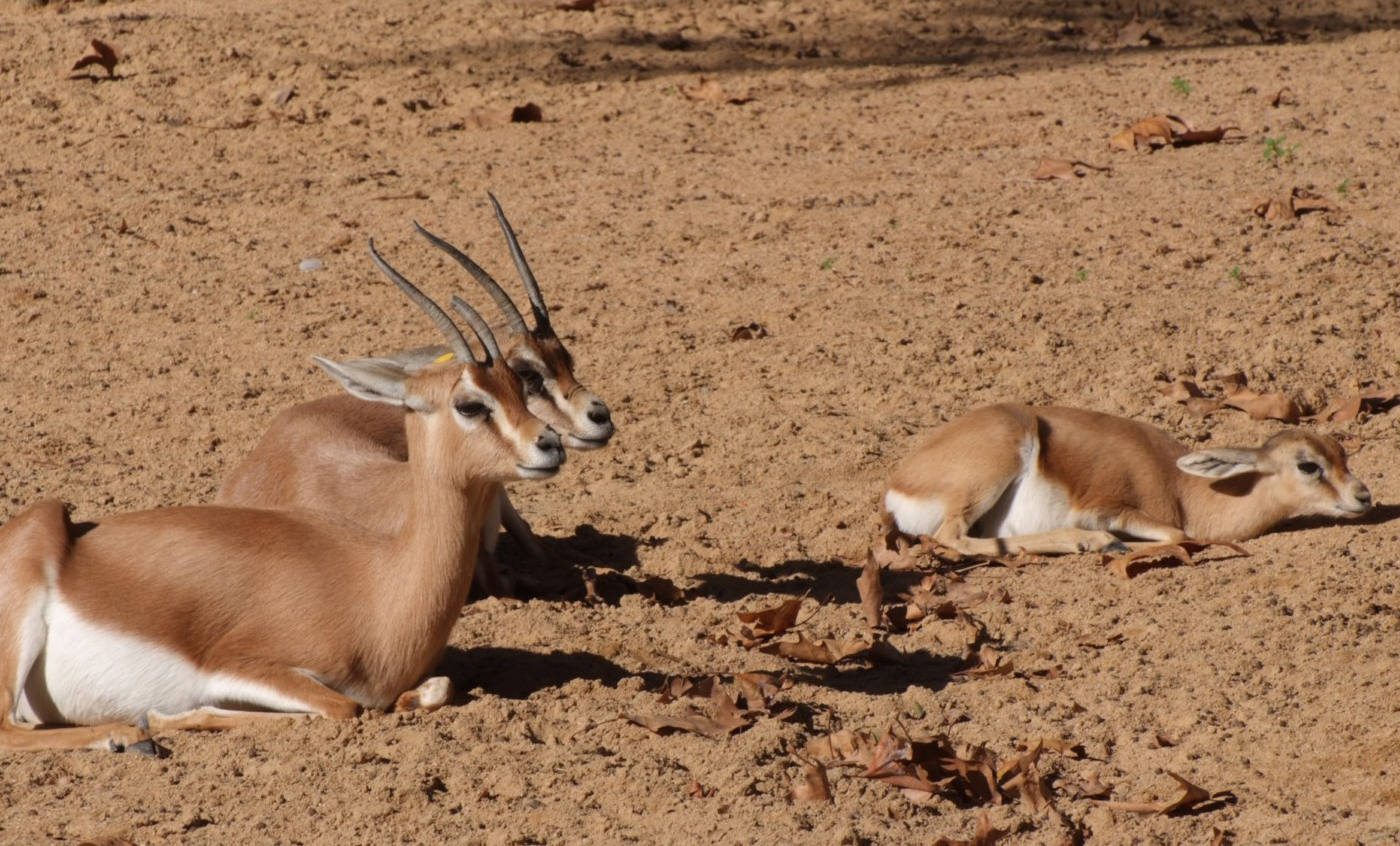 It is a small ungulate, characteristic from great desert areas of north-western Africa. Small and with a slender silhouette, the upper part of its body has a light brown colour, similar to the desert’s sand, while the lower part is white. Although bigger in males, both sexes have horns, which are ringed and shaped like a lyre.

It is the most adaptable gazelle to desert conditions, and feeds on leaves, flowers and sheaths of different acacia species, as well as leaves, roots and fruits from many bushes.  It can spend long periods without drinking water, as it obtains water from plants.

Very abundant until recently, it lived in large herds that moved through the desert looking for pastures and water. They had always been hunted by nomad people inhabiting the area, who feed on their meat, but the arrival of firearms and motor vehicles caused a huge population decrease.

In order to save this gazelle and other Saharan endangered species, on 1971 the Saharan Fauna Rescue Park in Almeria, Spain, was created, which has proven a remarkable success, for animals born at their facilities have been sent to different zoos, among which ours, and furthermore, it has allowed the reintroduction of some of them to certain parks and animal reserves in northern Africa.

Following the advice of the Global Zoo and Aquarium Conservation Strategy, which aims to support in situ conservation, i.e. in the native places of species, the Zoo of Barcelona, collaborating with CSIC (Spanish National Research Council) and other zoos of Europe, takes part in an important dorcas gazelle reintroduction project in one of the African countries where the species comes from, Senegal.

This has been carried out with animals from the Zoo, from selected genetic lines, as well as with the Zoo’s technical and veterinary support.  Moreover, from an educational point of view, the Zoo has prepared information signs for the reception hall of the Animal Reserve of Guembeul, the first destination of the animals, where they have an adaptation period, before they are definitively freed to the National Park of Ferlo North.

The Zoo of Barcelona takes part in the EEP of this gazelle species. 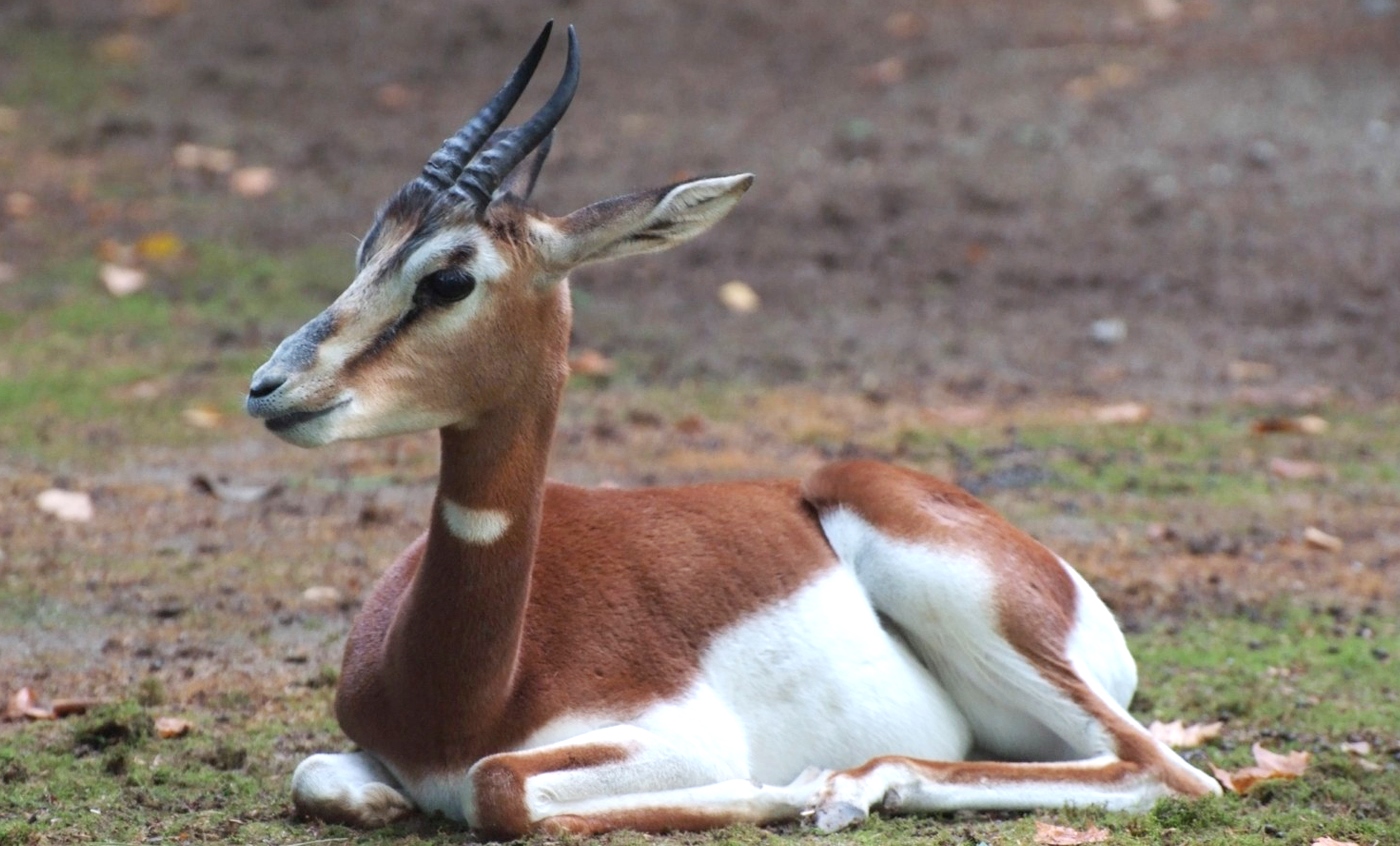 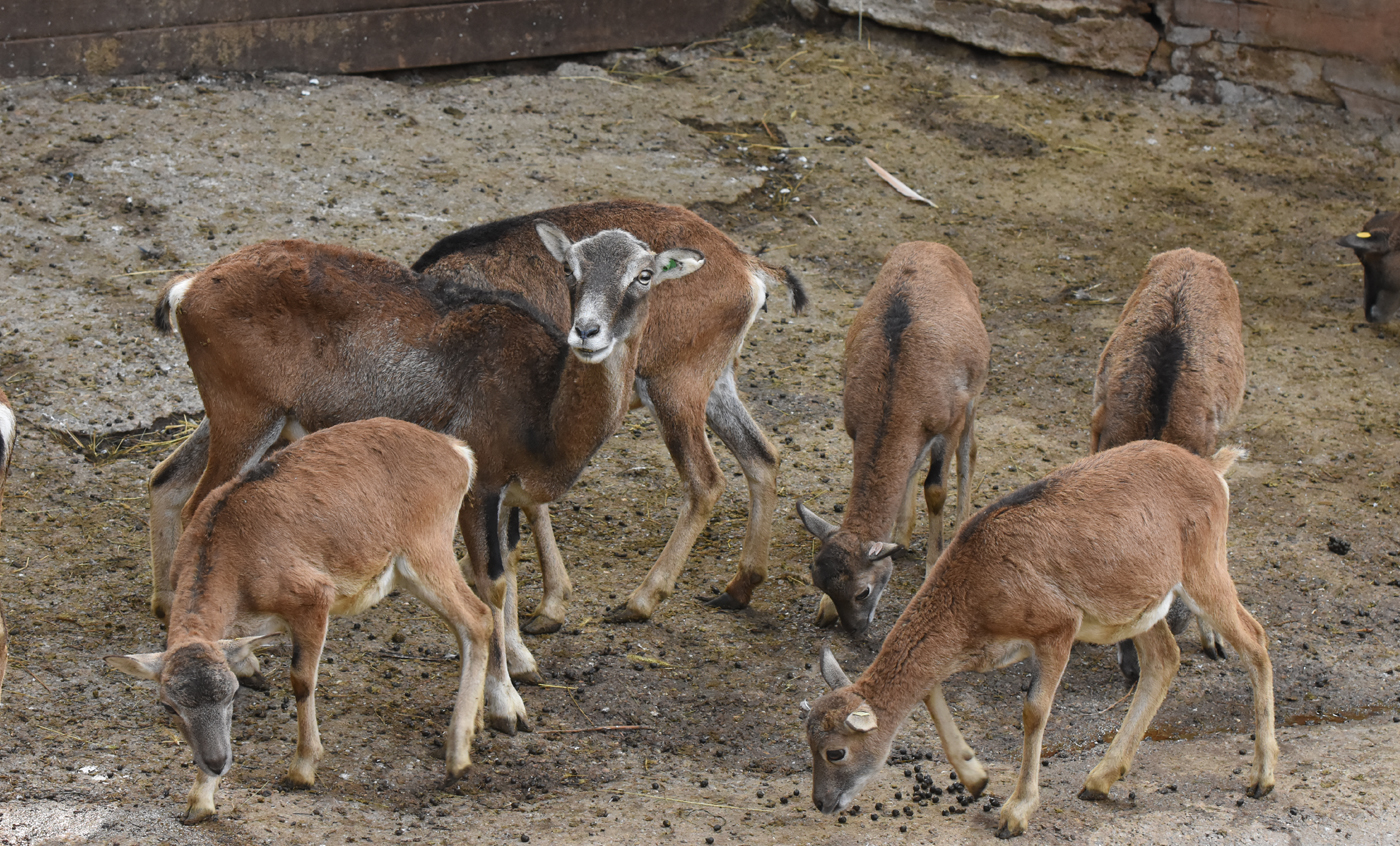 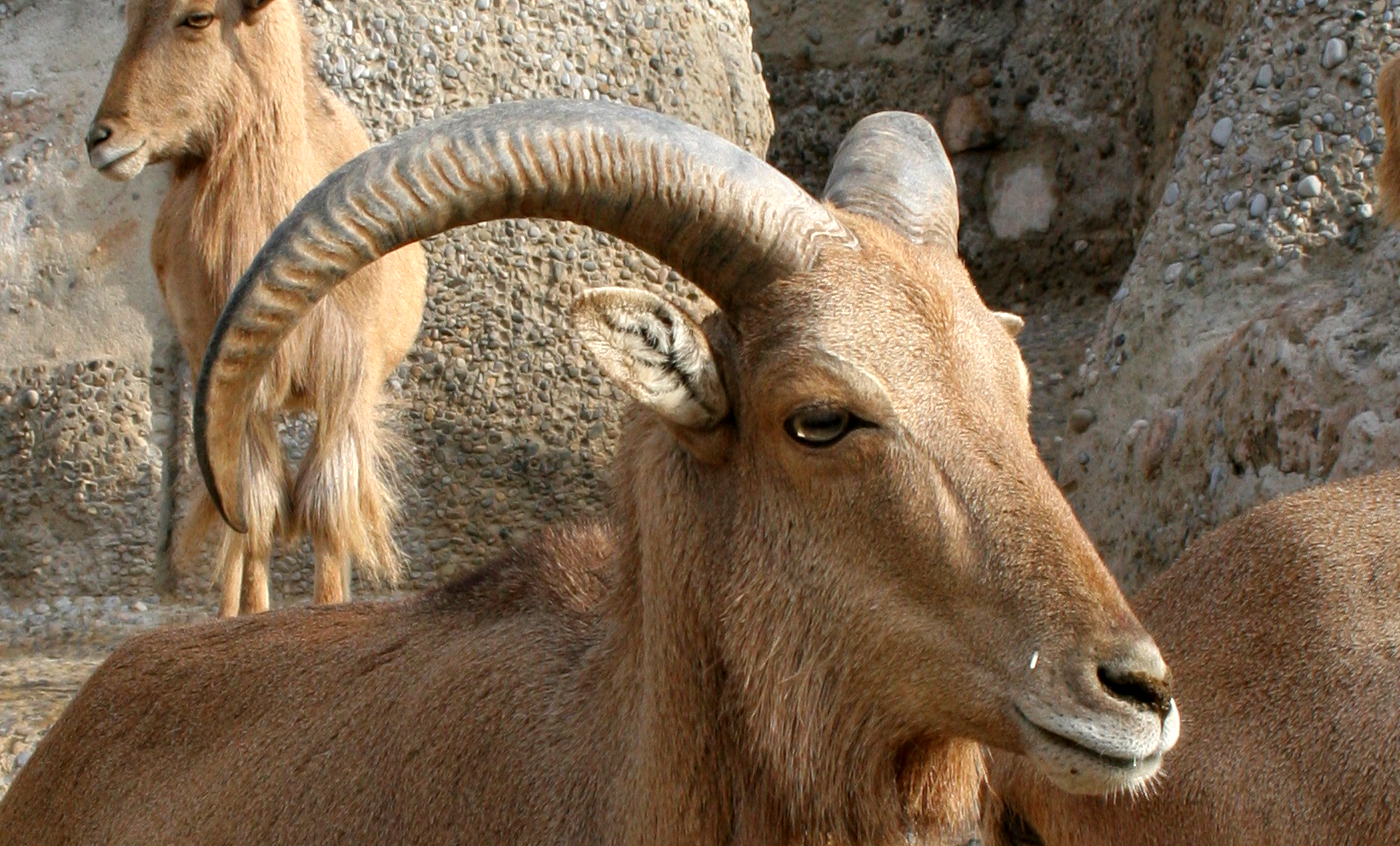