conservation of the mangabey

The Guinean forest region, identified as one of the world's areas with the greatest diversity, currently conserve less than 10% of its original primary vegetation. In Ghana, a country in this region where the project is being carried out, there was 78% deforestation of the original tropical forests by the end of the 1980s, a loss which, according to IUCN estimates, continues to grow by 3% each year. Habitat destruction and fragmentation, together with poaching, is making many species of primates extinct throughout the world. The situation facing the two species in Ghana is especially worrying: the white-crowned mangabey (Cercocebus atys lunulatus) and the Roloway monkey (Cercopithecus diana roloway).

The West African Primate Conservation Action (WAPCA) was set up in 2001 to foster the in situ and ex situ conservation of these and other species of primates in West Africa. This association of 16 European zoos, one of which is Barcelona Zoo, began its work in Ghana in 2005 when it founded the Endangered Primate Center (EPC), the aim of which is to promote conservation of the white-crowned mangabey and the Roloway monkey. The EPC, located in the zoo of the Ghanaian capital Accra, houses and rehabilitates primates confiscated from private individuals and zoos, fosters their reproduction and runs environmental education programmes for the local population, as well as taking part in the European Captive Breeding Programme (EEP) for the white-crowned mangabey, coordinated by Barcelona Zoo. Through this programme, in 2012 a white-crowned mangabey female was sent from Barcelona Zoo to Accra, where she has now had a baby. 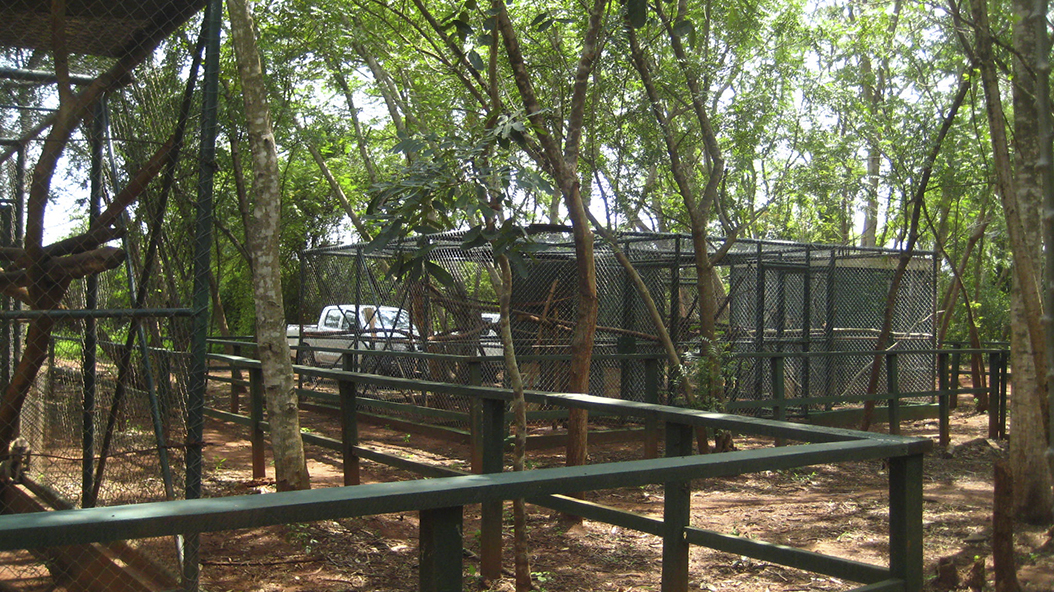 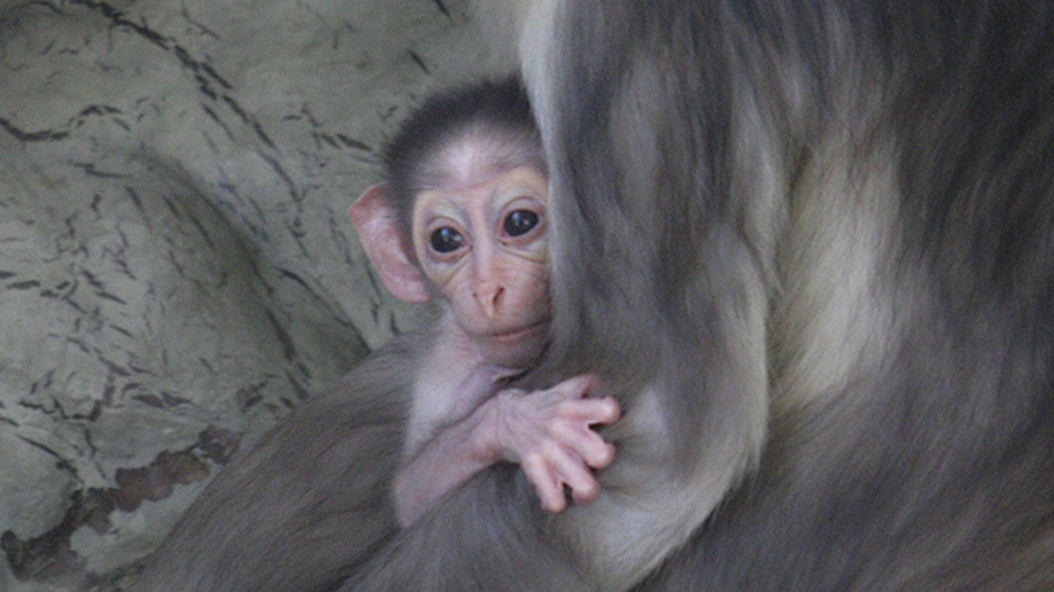 Given the institutional relations established between WAPCA and various local and government bodies, and with the support of the EEP, 2010 saw the start of the white-crowned mangabey conservation project. The long-term aim of this project, supported by WAPCA and the Wildlife Service of the Ghanaian government and funded and coordinated by Barcelona Zoo and with researchers from Barcelona University, is to reinstate the species in its natural habitat over four stages: 1) feasibility study, 2) preparation of the animals and the habitat, 3) introduction of the animals into a naturalised facility in a natural habitat and 4) monitoring how the animals adapt to the new habitat.

In stage one of the project, nine EPC individuals were selected to begin a behaviour rehabilitation process, the possible areas in which to situate the naturalised facility were identified and the favourable aspects and obstacles that the project might encounter during its conservation work were identified. In stage two, currently being carried out, the preselected animals are undergoing the behaviour rehabilitation process, there are plans to build a naturalised facility which will act as a pilot trial to assess the preselected group's ability to adapt to a more ecologically complex environment and a programme of surveys of the local population has been planned to continue research into the factors that have led to the decline of the white-crowned mangabey.